Wednesday, on "Pseudo Intellectual," host Lauren Chen talked about Hillary Clinton's remarks on the tragic attacks carried out in Sri Lanka against Christians who chose to attend church on Easter Sunday.

In this clip, Chen explained what was "missing" from Clinton's tweet posted following the terrorist attacks. She then compared the Clinton's tweet to past tweets Clinton posted that expressed strong emotion for victims of terror attacks against members of both the Muslim community and the LGBTQ community.

The Pulse Nightclub in 2016 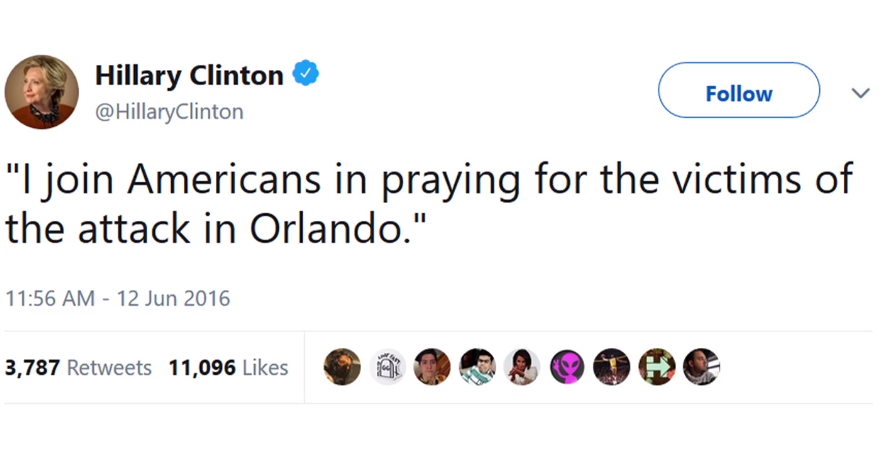 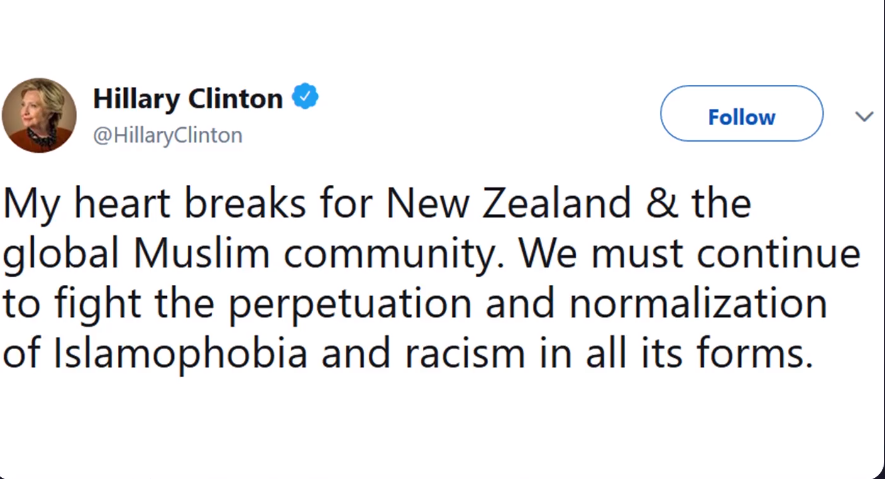 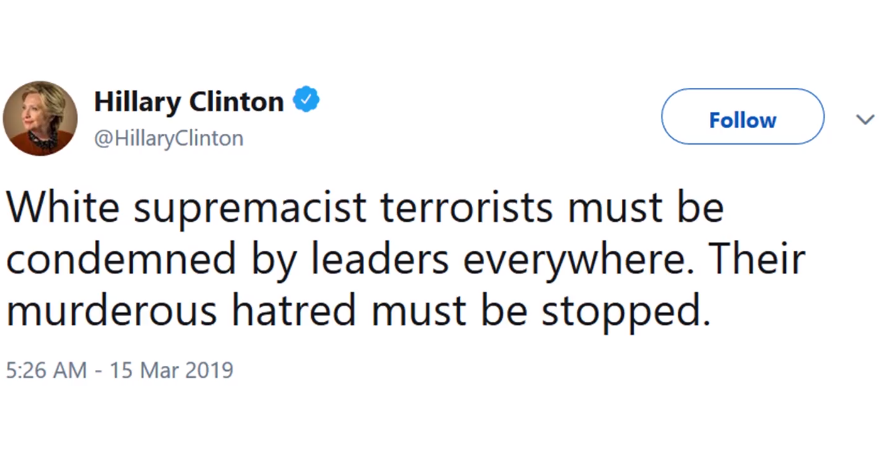 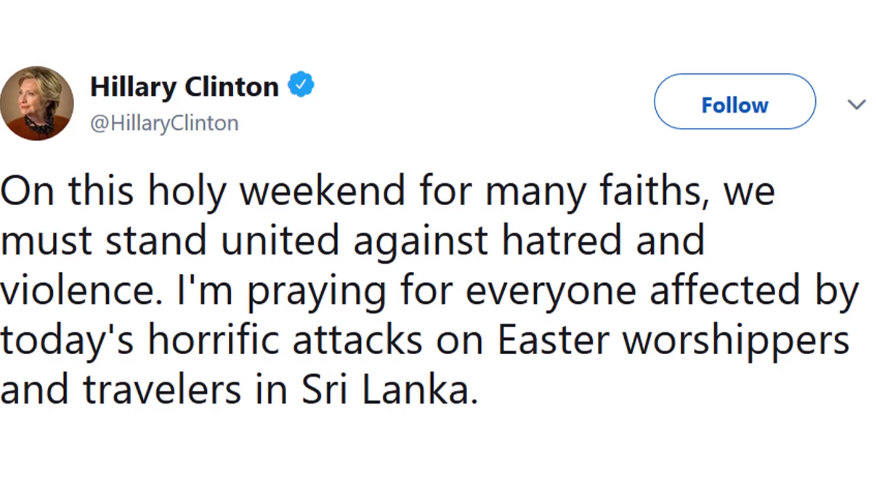 A tweet posted by Clinton following a series of terror attacks in Sri Lanka that targeted Christians.Twitter screenshot

To enjoy more of Lauren's pro-liberty, pro-logic and pro-market commentary on social and political issues, subscribe to BlazeTV — the largest multi-platform network of voices who love America, defend the Constitution and live the American dream.

BOMBSHELL: 'It wasn't just Hunter,' Rudy Giuliani says Joe Biden was target of Ukraine corruption investigation — and he has the evidence to prove it