The left is furious over President Trump's refusal to open the U.S. border to Bahamians affected by Hurricane Dorian

On Tuesday's episode of "White House Brief," Jon Miller discussed why the left is furious over President Trump's refusal to open the U.S. border to Bahamians affected by Hurricane Dorian

In this clip, Jon explained how the left's latest meltdown was calling President Trump a "bigot" because he refused to accept Bahamians into the United States without proper documentation.

"So the left is freaking out because Trump was not willing to destroy our entire immigration system to accommodate random Bahamians affected by a hurricane," Jon said.

Jon played footage of Trump explaining that because large portions of the Bahamas were not hit by Hurricane Dorian that it made more sense to move Bahamians to those areas rather than the shipping them to the United States.

"We have to be very careful. Everybody needs proper documentation because the Bahama's has had severe problems with people going to the Bahamas who weren't supposed to be there," Trump said.

A left-wing group called Common Dreams freaked-out and declared that Trump was racist for enforcing the law.

See the images below for more. 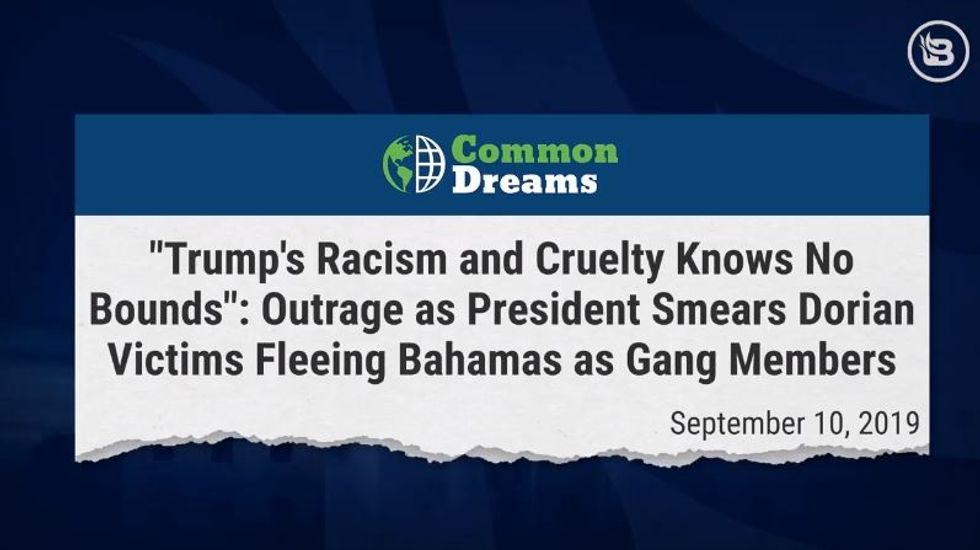 According to the United Nations, however, the Bahamas has several gangs and listed One Order gang as the most organized. 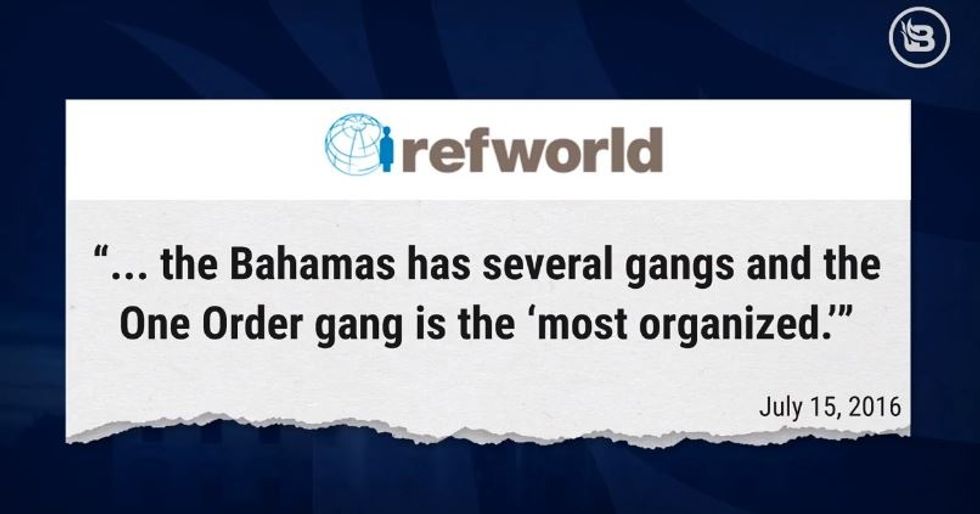 Other publications highlighted gang-related violence in the Bahamas that dated back as early as 2017. 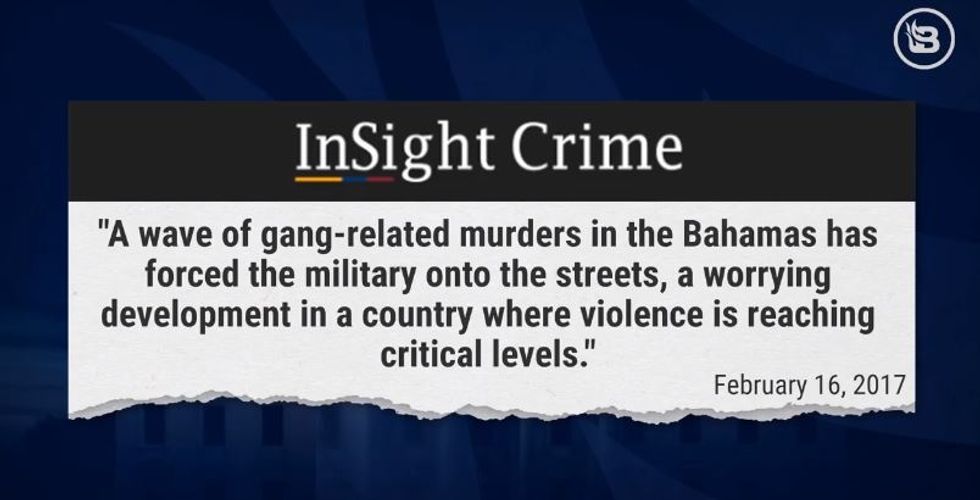 The U.S. and Canada issued warnings last year to tourists of the violence that was occurring in broad daylight. 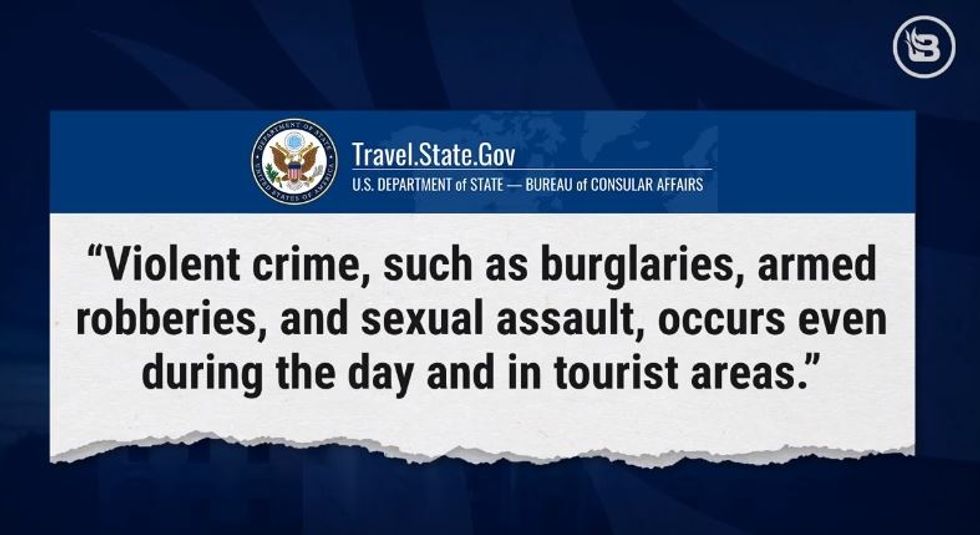 "Maybe that is why we should exercise caution when bringing them in," Jon said.

"The Bahamas is part of the common wealth of Great Britain so why not send Bahamians there? Why does the standard policy have to be that the United States must take on people fleeing from natural disasters?" Jon asked.