"These are very concerning reports."

Power said the travel ban requires all countries deny Maj. Gen. Ghasem Soleimani entry into their borders, and the only exception is if the Security Council committee monitoring sanctions against Iran grants an exemption. 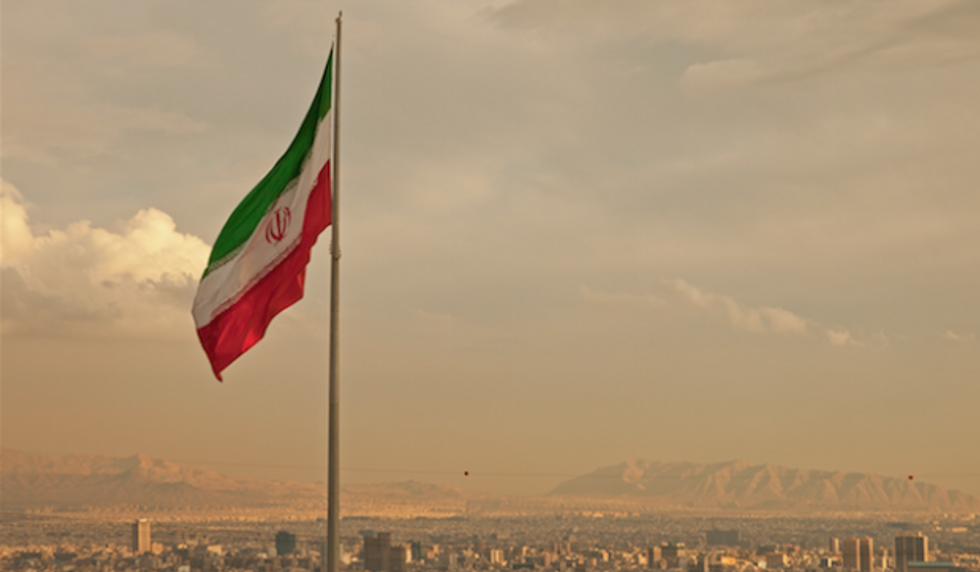 "To our knowledge no such exemption was granted, and we would know," Power told reporters Friday. "So these are very concerning reports but we are still, again, tracking down the facts."

Soleimaini has been on the U.N. sanctions blacklist since 2007, which also requires that all countries freeze his overseas assets.

In June, the U.N. panel of experts monitoring sanctions against Iran cited media reports and published several photos of Soleimani showing that he traveled to Iraq, Syria and Lebanon - although no country had reported a violation of the travel ban.

Soleimani "was reportedly organizing and training militia and regular forces in those countries," the panel said. He was also shown on a magazine cover as a commander fighting the Islamic State group in Iraq, it said.

Iran says the Quds force has played a key role in rolling back the Islamic State group, which now controls about a third of Iraq and Syria. The effort has been led by Soleimani, but Tehran insists its officers are only providing military advice and training.

In the years following the 2003 U.S.-led invasion of Iraq, American commanders repeatedly accused the Quds Force of backing Shiite militias implicated in attacks on American troops and Sunni civilians, charges denied by Tehran.

The U.S. Congress has not approved the Obama administration's nuclear deal with Iran that lifts sanctions and no restrictions have been lifted officially yet. Soleimani is prohibited from traveling under U.N. Security Council Resolution 1747, adopted in March 2007. Any country that allows him to travel is considered to have violated sanctions, as Fox News reported.

The reported trip came just one week before Secretary of State John Kerry testified before the Senate Armed Services Committee on the Iranian nuclear deal struck between the Obama administration and the Ayatollah in Vienna, Austria.