President Donald Trump announced the identities of two U.S. soldiers whose remains were recovered from North Korea earlier this summer.

"Army Master Sgt. Charles H. McDaniel, 32, of Vernon, Indiana, and Army Pfc. William H. Jones, 19, of Nash County, North Carolina, are the first American remains from North Korea to be identified as a result of my Summit with Chairman Kim. These HEROES are home, they may Rest In Peace, and hopefully their families can have closure," Trump tweeted Thursday.

Both men died in the Battle of Unsan in November 1950, according to news releases issued by the Defense POW/MIA Accounting Agency.

Scientists at the Defense POW/MIA Accounting Agency laboratory at Joint Base Pearl Harbor-Hickam in Hawaii identified the soldiers using DNA and other data.

McDaniel's and Jones' remains were among the 55 sets returned to the U.S. in July following Trump's meeting with Kim Jong Un in June in Singapore.

McDaniel was a medic with the 8th Cavalry Regiment Medical Company, which supported the U.S. Army's 3rd Battalion. 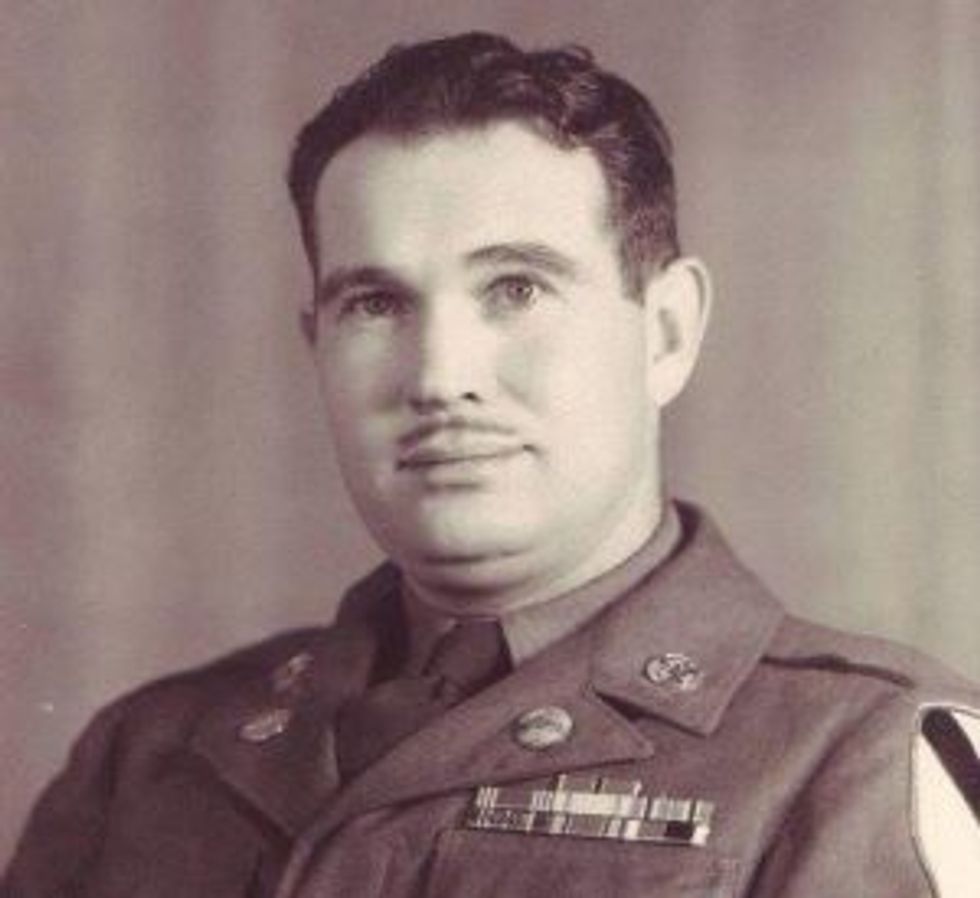 In early November 1950, his unit was positioned near Unsan, North Korea.

They were attacked by Chinese Communist Forces and he was reported missing in action on Nov. 2, 1950.

"This is my father," Charles McDaniel Jr. told the news station. "We're just overwhelmed that out of all these boxes that came back, and out of all of these thousands of people, we're the only ones that have certitude."

It was the only dog tag found among the 55 sets of remains. 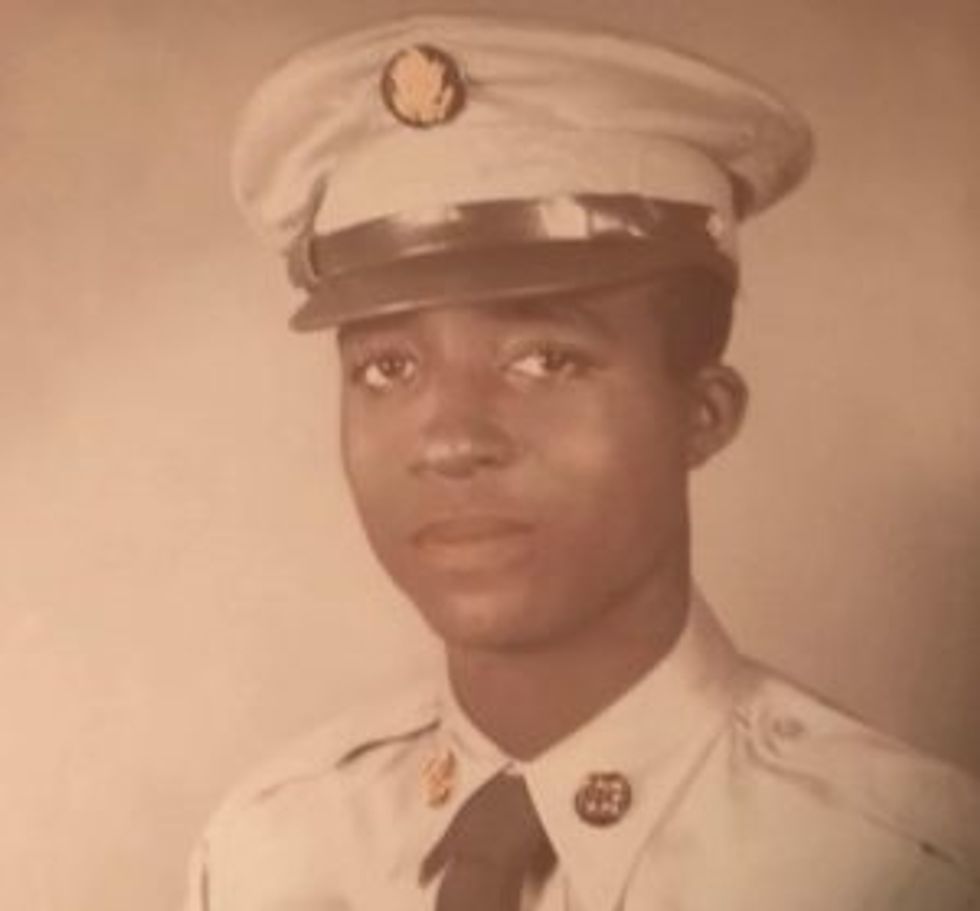 The size of the CCF forced Jones' unit to withdraw from the area.

During the movement, Jones went missing from his unit. He was never reported as a prisoner of war.

The families of the war heroes may now request the remains for a family burial from the lab in Hawaii.

Families will receive their loved ones' remains wrapped in a green Army blanket secured with two pins, Military Times reported. It's a tradition dating back to World War I.

More than 7,600 U.S. service members remain unaccounted for from the Korean War, according to DPAA.