Some of Tomi Lahren’s old tweets recently began picking up traction online, as her liberal detractors attempted to paint her as a hypocrite — or worse. In typical Tomi fashion, she refused to let these baseless accusations go answered and addressed the controversy head-on on Facebook Live.

One of the tweets under scrutiny reflects Tomi’s feelings about Valentine’s Day, and rather than demonstrating that she’s a hard-partying socialite, Tomi maintains that the tweet reveals her down-to-earth, unfiltered nature. 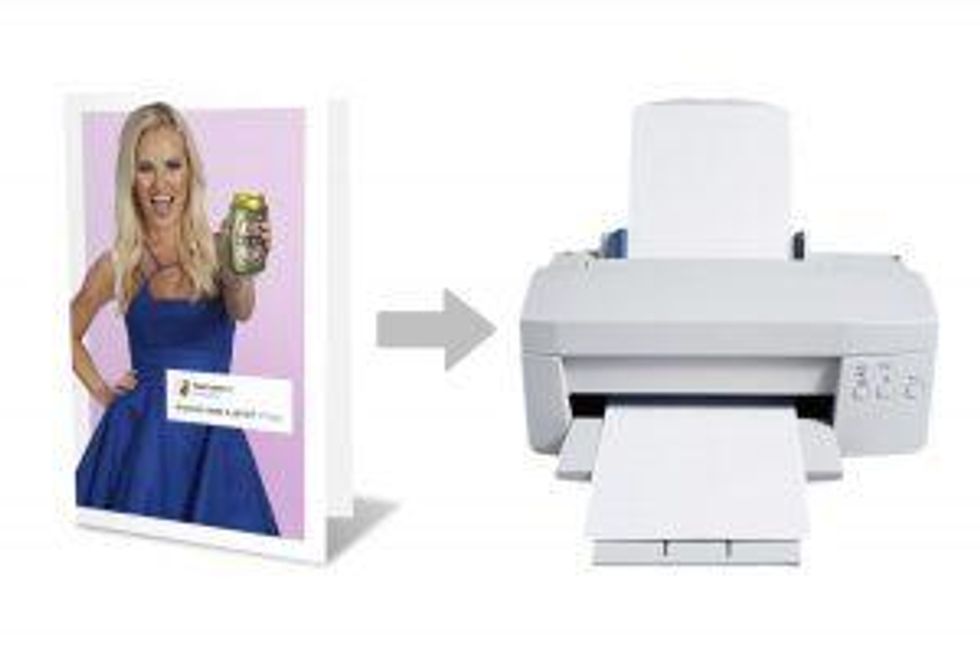 To see more from Tomi, visit her channel on TheBlaze and watch full episodes of “Tomi” live weeknights from 7–8pm ET or anytime on-demand at TheBlaze TV.