Why We Need Statesmen, Not Politicians In Washington

We need to rise above the scum line of politics and realize being proud to be an American and willing to defend freedom is not political—it is our civic duty.

The skyline of Washington, DC, including the Lincoln Memorial, Washington Monument, US Capitol and National Mall, is seen from the air at sunset in this photograph taken on June 15, 2014. AFP PHOTO / Saul LOEB (Photo credit should read SAUL LOEB/AFP/Getty Images)
Kimberly Fletcher

“I don’t get involved in politics.”

I hear that a lot from women around the country, especially women of faith. And what mother would want to engage in politics? We spend our whole day teaching our children not to do all the things politics promotes—arguing, name calling, back-biting, lying and so on.

Words have meaning and for a lot of women in America, politics has become a repugnant word that denotes unacceptable behavior. But we are confusing our civic responsibility with politics and they are not the same thing. 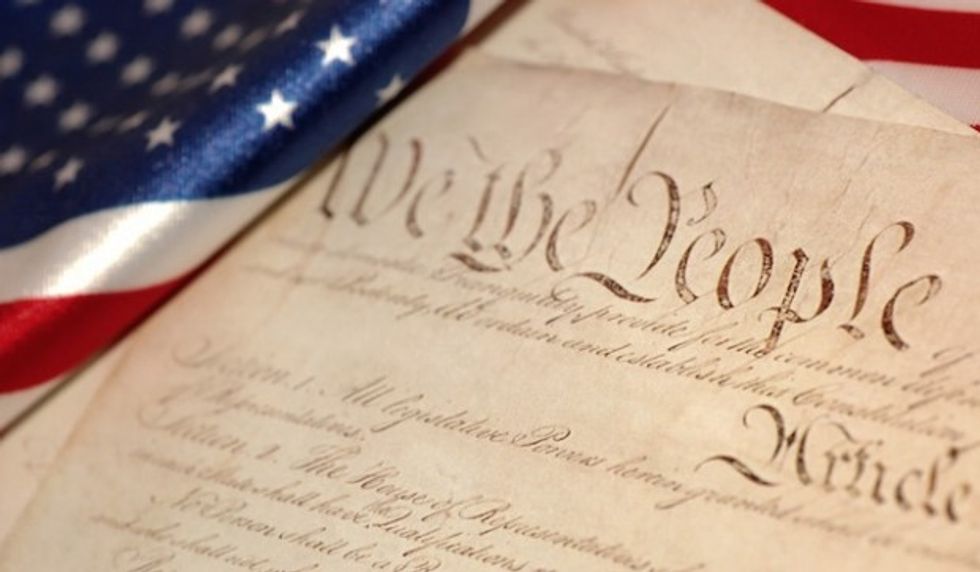 Just look at all the things that have been politicized today—life, religion, babies, healthcare, income, work, freedom—even America itself has become a political issue. It’s absurd.

We need to rise above the scum line of politics and realize being proud to be an American and willing to defend freedom is not political—it is our civic duty.

So how do we know the difference? The many years I spent dealing with politics and politicians led me to create some definitions to help us differentiate between the two.

Politics, as we see it today, is a product of pride, worldliness, and a lust for power. That is why so many of us cringe when we hear the word “politician” and look down our noses on the profession as beneath us.

Civic responsibility, on the other hand, is that duty which every American has as a citizen of this country, to respect the law, preserve the U.S. Constitution, be involved in our communities, safeguard the Republic, watch over our government, and seek out and elect good leaders to represent us.

Politics is the result of what happens when not enough of us fulfill that duty. 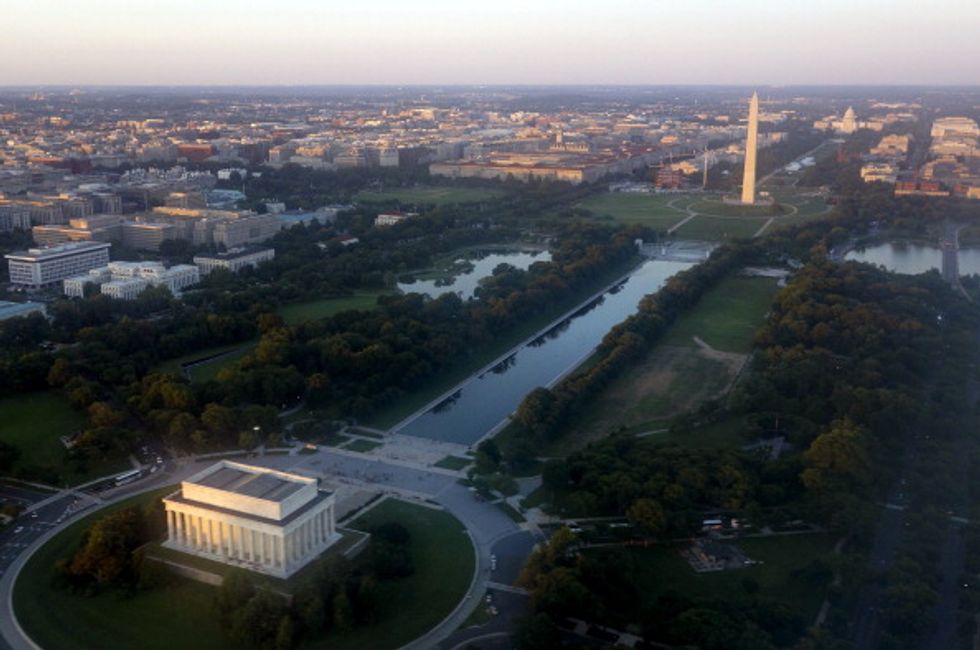 The skyline of Washington, DC, including the Lincoln Memorial, Washington Monument, US Capitol and National Mall, is seen from the air at sunset in this photograph taken on June 15, 2014. AFP PHOTO / Saul LOEB (Photo credit should read SAUL LOEB/AFP/Getty Images)

That leads me to the perpetrators of politics—the politicians!

A Politician is a person who lusts for power, is obsessed with self-importance, and motivated by greed. Politicians have been groomed in politics. They learn the artful craftiness of deceit; the clever tactics of scheming to get gain and win votes and the cunning methods of distraction, distortion, denial and blame shifting. Politicians will say and do whatever it takes to keep and add to their power. They are motivated by self-preservation and personal gain, and put their own interests above the people they serve.

Politicians will vote for anything they feel benefits them regardless of how their constituents feel or whether or not it is in the best interest of the country. Politicians are self-serving individuals who hold little regard for God or country and feel no loyalty or affection for the people they serve.

A Statesman, however, is a person of integrity and high moral character, who possesses a strong desire to serve others, recognizes his/her imperfections and strives to overcome them to be the best person he/she can be. Statesmen have been trained in humanity. They learn the moral code of right and wrong, the positive attributes of honesty, humility, patriotism, accepting responsibility, and the selfless standards of love thy neighbor, the golden rule, and country before self.

Statesmen are people of faith who believe in a supreme being and a future state of rewards and punishments. They research issues carefully and do their best to vote in the best interest of the Republic and the people they represent—even if it means losing votes. Statesmen cherish freedom and liberty, have a deep affection and concern for those they serve and feel a profound sense of duty and loyalty to their country. They live their faith, reverence God, and respect the faith of others. In short, they had good Mommas!

Perhaps you feel I am oversimplifying in my definitions. Maybe you think I’m too harsh on politicians. That’s possible.

I am sure there are politicians who possess some of the characteristics of a statesman and I know there are statesmen who fall prey to politics but we must ask ourselves, are we willing to settle with mediocre? Is 80 percent statesman good enough? How would you feel about your husband or wife being 80 percent faithful? It is extremely unlikely we will ever get a 100 percent statesman because none of us are perfect but lowering our standard isn’t the answer. We need to set the bar high because one thing is for sure, we will never rise above the bar we set.

If we don’t separate civic duty from politics and politicians from statesmen our vision becomes blurry and we allow things like killing babies and gay marriage to turn into “freedom of choice” and “equality.” We allow politicians to seize power they haven’t been given and write laws they have no authority to pass.

Do we want politicians serving in Congress? What about city councils and school boards, the media, or the teachers who teach our children? And most of all, what do we want to be ourselves?

Corruption doesn’t begin in Washington and it doesn’t end there either. We need statesmen in our schools teaching our children, in the media presenting the news and in elected offices serving the people. We need to be statesmen ourselves and it is imperative we teach our children how to be statesmen.