ALBUQUERQUE, N.M. (AP) -- The U.S. Census Bureau is considering changes to its race and ethnicity questions for 2020 that experts believe could make whites a minority in the nation sooner than previously estimated. 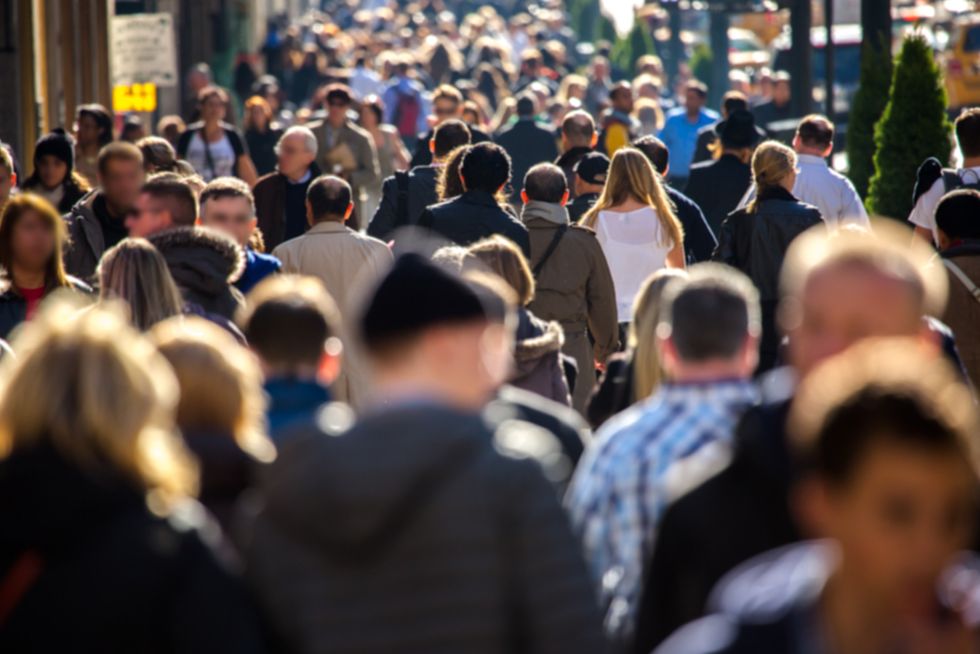 Census Director John Thompson told The Associated Press this week that the bureau is testing new questions and may combine its race and ethnicity questions into one category. That would allow people to choose multiple races and ethnicities instead of just one of each.

The possible changes include a new category for Middle Eastern and North African descent and allowing Latinos to give more details about their background.

Brookings Institution demographer William H. Frey says those changes would give people more options to define their race and ethnicity.

The bureau has estimated that whites won't be a majority by 2044.