A Dallas couple was reportedly hunting for mushrooms in a wooded area when they came across what appeared to be human remains. 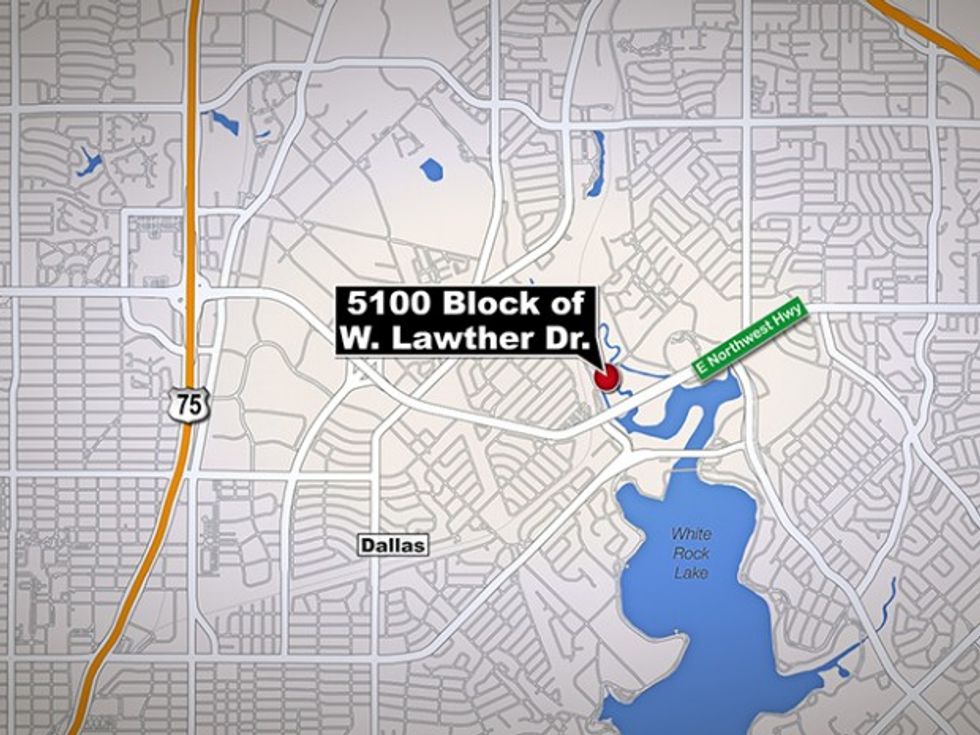 The Dallas Morning news reported that the couple first spotted a human skull.

The remains were quickly secured by the Dallas County medical examiner. Officials will now attempt to nail down the cause of death.

At the moment, the incident is being described as an unexplained death, according to the report.