We Asked Clinton, Rally Attendees 'Why Hillary?' -- Hear Their Responses

Virginia’s primary is just days away. With that in mind, former President Bill Clinton campaigned for his wife in the commonwealth last week. 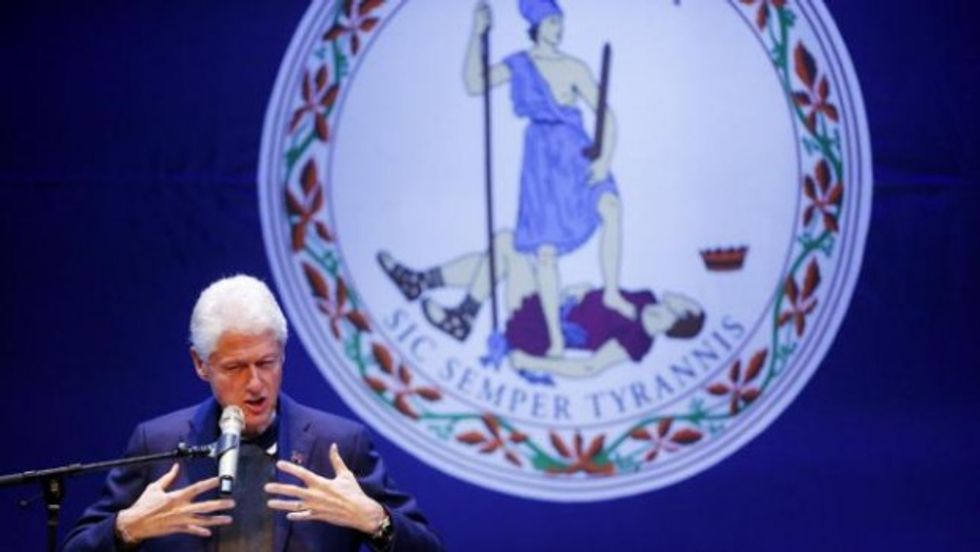 Former President Bill Clinton speaks at a rally for Hillary Clinton at the Hippodrome in Richmond, Va. (Michael Mason / TheBlaze)

Clinton campaigned Wednesday night at the Hippodrome Theater in Richmond. Earlier in the day, he was drumming up support for his wife in northern Virginia.

We asked attendees one question, "Why Hillary?" See their responses: