Keanu Reeves is pretty handy with guns in real life.

He's best known for playing gun-toting characters in Hollywood — but action star Keanu Reeves is pretty handy with guns in real life, too. 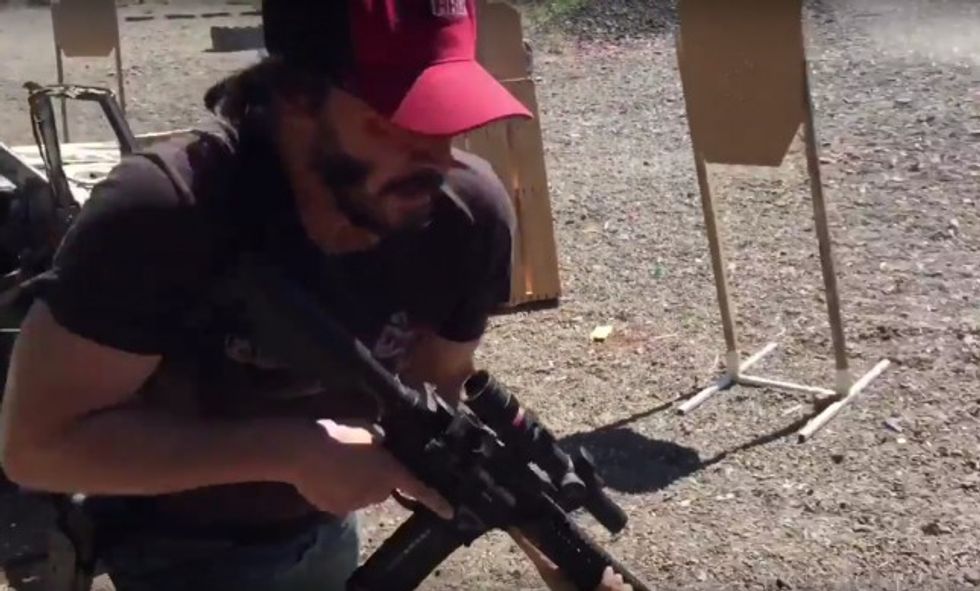 Check out the hero from "The Matrix," "Speed," and "John Wick" tearing it up during a timed shooting exercise on a tactical gun range: 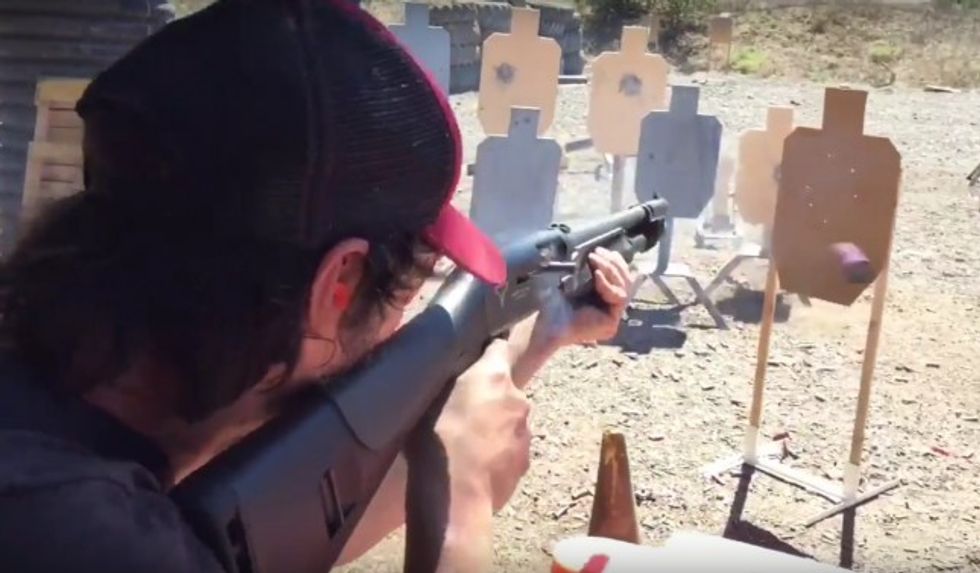 He switched between weapons with ease and fired off deadly accurate shots: 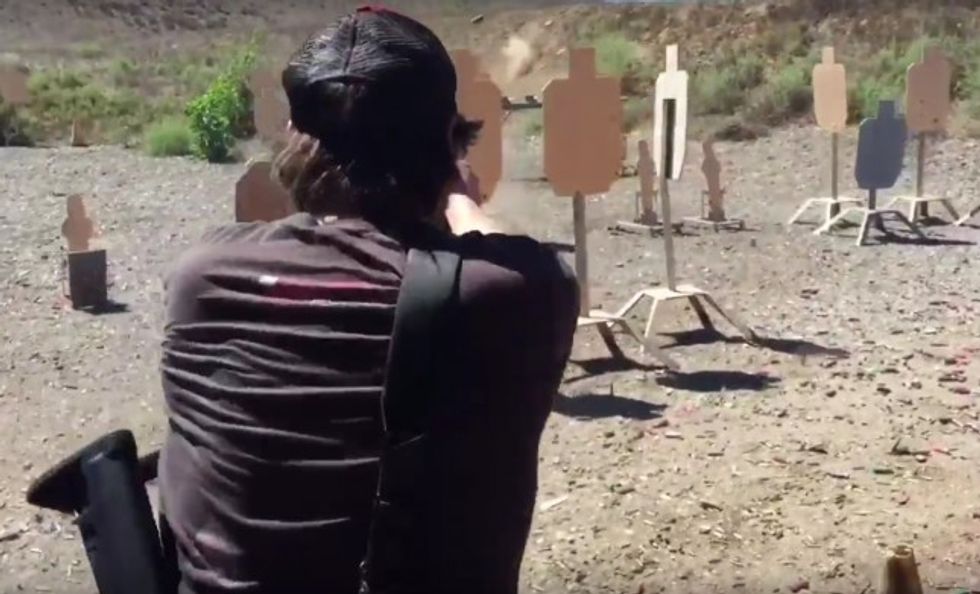 Here's the clip from Taran Tactical, titled "Keanu Shredding," which has eclipsed the million-views mark since it was posted Thursday: