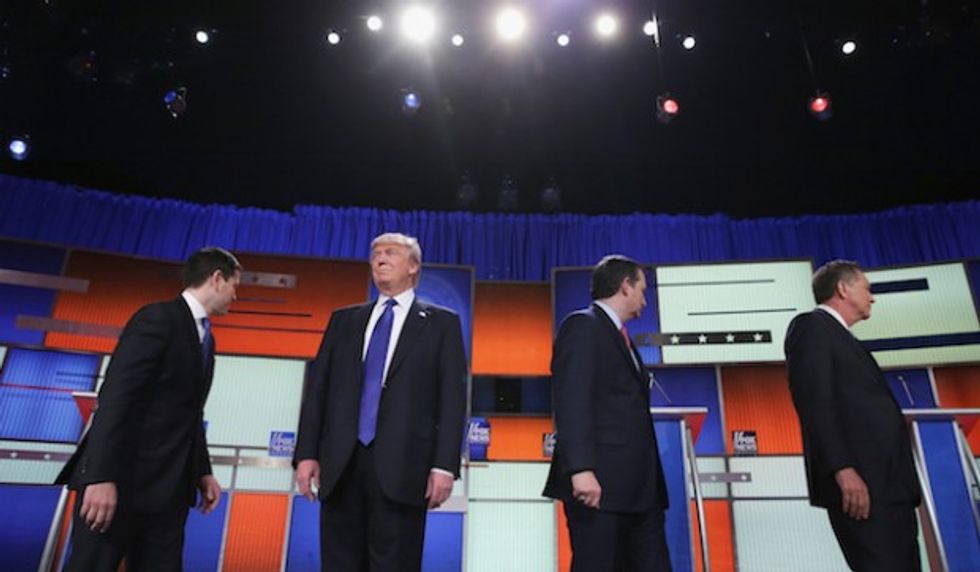 Not far behind Trump was Texas Sen. Ted Cruz, who came in second in the poll with 27 percent — a statistical tie with Trump since the poll had a margin of error of plus or minus 4.9 percent.