Obama Commutes the Prison Sentences of 58 Federal Convicts, Including 18 Who Were Given Life Sentences

The effort is part of the Obama adminsitration's plan to overhaul the criminal justice system.

WASHINGTON (AP) — The Obama administration on Thursday commuted the prison sentences of 58 federal convicts, including 18 who were given life sentences.

The action is part of a broader effort to overhaul the criminal justice system and ease punishments for nonviolent drug offenders. 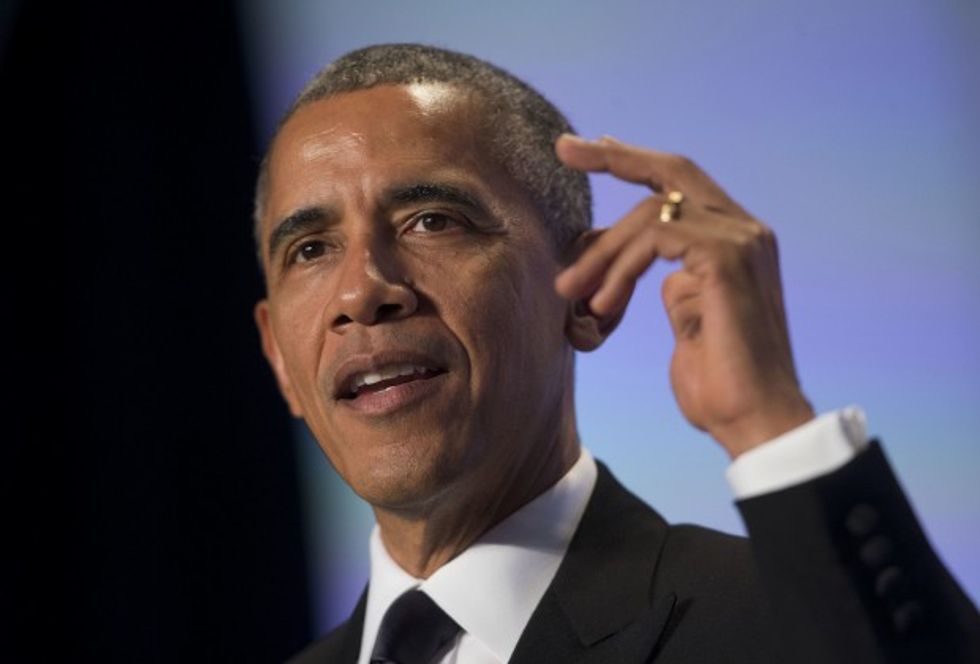 Most whose sentences were cut short are now due out on Sept. 2, though some will be released over the next two years.

Deputy Attorney General Sally Quillian Yates said in a statement that the prisoners have been "granted a second chance to lead productive and law-abiding lives."