"Unfortunately, child abuse is a major problem here, and in this case we're just glad we were able to find these children before any further harm could occur to them." 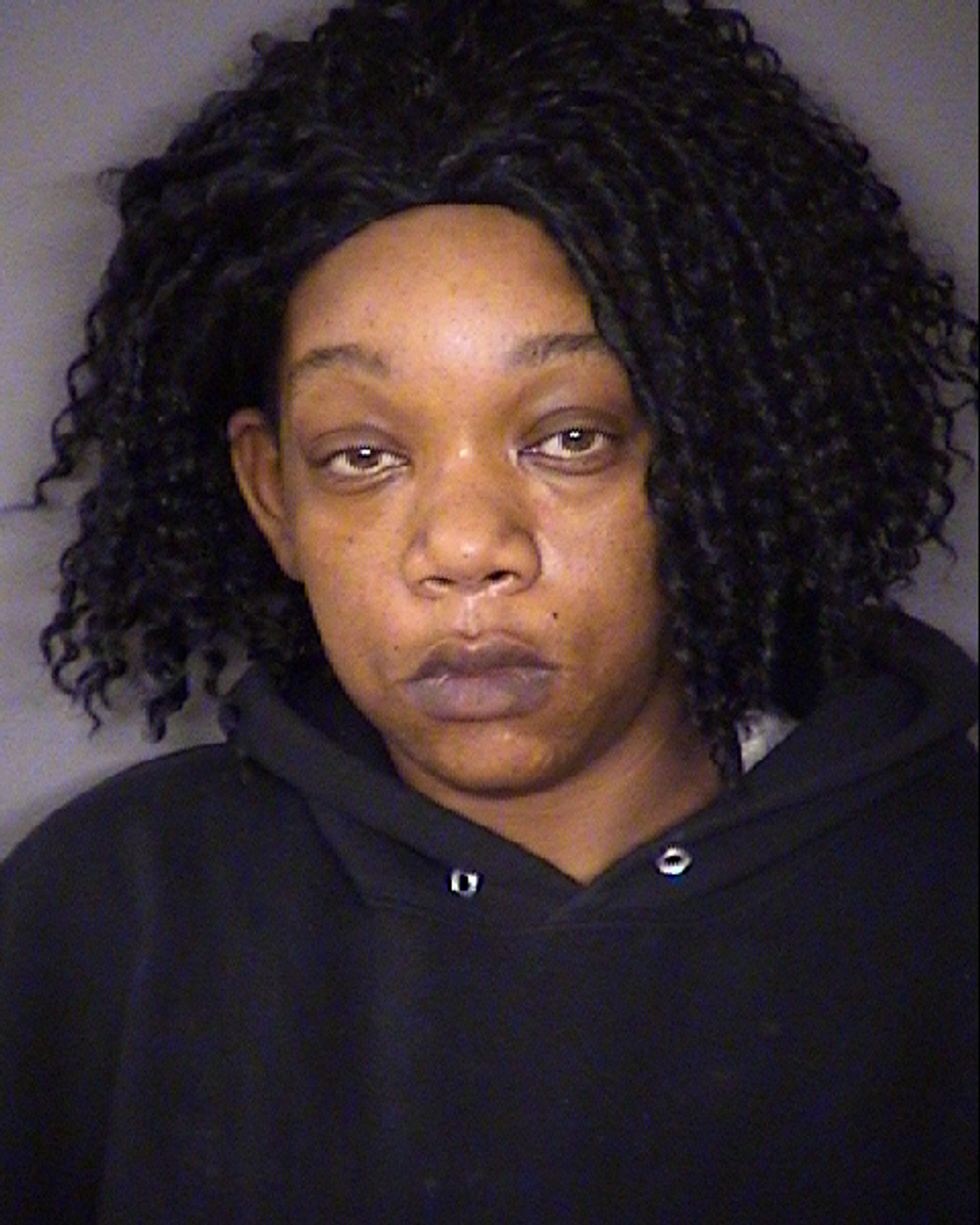 Doctors who treated the children after they were found April 29 determined they had old injuries indicating a long period of abuse. One of them also was suffering from hypothermia and had a broken arm resulting from the way she was tied to a garage door using a dog leash, Bexar County sheriff's spokesman James Keith said.

Authorities initially said the children were 2 and 3 years old, but Keith says they may be a year older.

"Unfortunately, child abuse is a major problem here, and in this case we're just glad we were able to find these children before any further harm could occur to them," Keith said, explaining that deputies went to the home after a neighbor called about a child who could be heard crying for hours.

The girl's brother was found tethered to the ground by a dog chain that was clamped to his ankle. Several piles of human feces were found nearby, and the boy was wet, indicating he was left in the rain.

"There was obvious evidence that a switch had been used on the children," Keith said, referring to a slim tree branch.

Keith said the two children, along with six others found alone inside the home, are in state custody. The six other children showed no apparent signs of physical abuse, but investigators are determining whether they may have suffered mental anguish, Keith said. Those children range from 10 months to 10 years old.

The mother of the two children found outside, 30-year-old Cheryl Reed, is charged with two counts of injury to a child with bodily injury and was being held Friday at the Bexar County jail. She was arrested Thursday at a San Antonio motel.

Phillips is the mother of the six children found in the home and Dorch is the father to some. Phillips, who is pregnant, is being held at the Bexar County jail, and authorities were searching Friday for Dorch.

Reed at some point left to travel to California where she needed to address a child-protective matter in that state, Keith said, and had promised to pay Phillips and Dorch, either for rent or to look after her two children. The couple became angry when Reed failed to pay, and Dorch may have threatened her, according to Keith.

It appears the trio moved with their children to San Antonio from California in November, he said.

Investigators do not know who tied up the two children found in the back yard, but Keith said they had been under the couple's care since February.

It wasn't clear if Reed had an attorney who could address the allegations against her, but an attorney for Phillips told the San Antonio Express-News that he had spoken only briefly with her.

"She's just trying to figure out what happened, just like I am and the police," Alan Futrell told the paper. "It's too early to say anything."