According a letter from Dr. Harold N. Bornstein — who the campaign said has been Trump’s personal physician for more than 30 years — the GOP candidate’s health is “excellent.”

Bornstein wrote that Trump is 6 feet 3 inches tall and weighs 236 pounds. He was hospitalized as a child for an appendectomy. 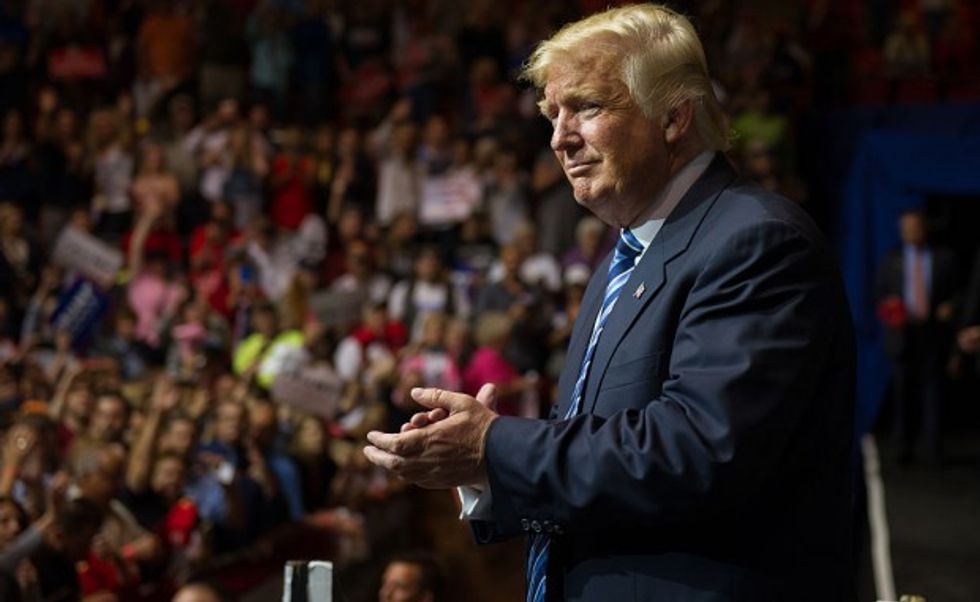 The letter stated that Trump takes rosuvastatin to treat his cholesterol and low-dose aspirin and noted that Trump does not use tobacco products or alcohol.

Trump's campaign said the results listed in the letter are from an examination that took place Sept. 9 and was administered by Bornstein.

Some noted that the Trump campaign had pledged to release extensive medical records rather than a summary letter and offered some thoughts on its contents:

Trump included his testosterone levels, an item not included in Obama's 2008 letter or Mitt Romney's 2012 letter.

Another observation: Trump's 441.6 testosterone level is below average for men.

Read the letter below: