Stacey Plaskett, the delegate to the U.S. House of Representatives for the U.S. Virgin Islands, condemned the dissemination of her private photos and videos online. Her former staffer was indicted by a grand jury on two counts of cyberstalking. (Image Source: YouTube screenshot.)
Carlos Garcia

A former staffer for a Democratic member of the House of Representatives has been charged with publishing nude photos and videos from her iPhone after he was entrusted to get it fixed for her. The staffer was indicted on the charges by a grand jury Thursday.

The U.S. Attorney's office said 35-year-old Juan R. McCullum publicly disseminated intimate photos and videos of Stacey Plaskett, the delegate to the House for the U.S. Virgin Islands, and her husband.

It was reported that Plaskett's sex tape was leaked online year ago. “The theft and distribution of these personal images via the internet marks a new low in Virgin Islands politics,” she said at the time. “I am shocked and deeply saddened that someone would stoop to such a level as to invade my marriage and the love of my family in an attempt to besmirch me politically.”

In 2015, McCullem offered to take Plaskett's broken iPhone to get it fixed at an Apple store. He was able to obtain "private, nude photos and videos," from the device after she handed it over.

McCullem left the staff in July of 2016, and to get revenge on Plaskett, he posted the salacious content on the internet from anonymous Hotmail and Facebook accounts. He also encouraged others to spread the content to damage Plaskett.

According to the charging document, McCullem tried to spread the salacious content to Plaskett's primary opponents in 2016, to get revenge on her. 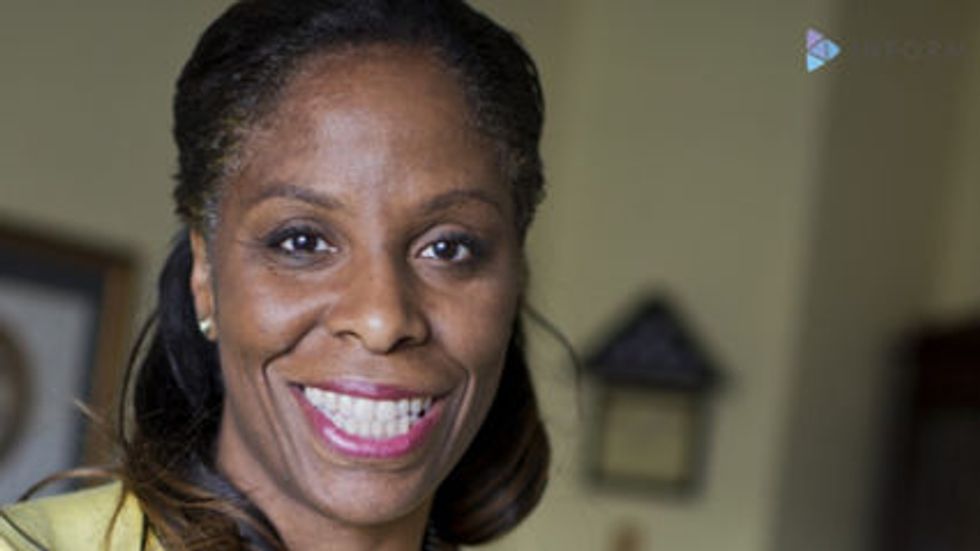