The manager of a Massachusetts coffee shop blasted police as racists and "bullies" online. But the backlash was so furious that the owner closed the shop's doors. (Image source: WCVB-TV video screenshot)
Dave Urbanski

A Massachusetts coffee shop has closed its doors after the shop's manager made a number of anti-police statements, which were followed by furious online backlash.

But the problems are only beginning for Kato Mele, owner of the White Rose Coffeehouse in Lynn. 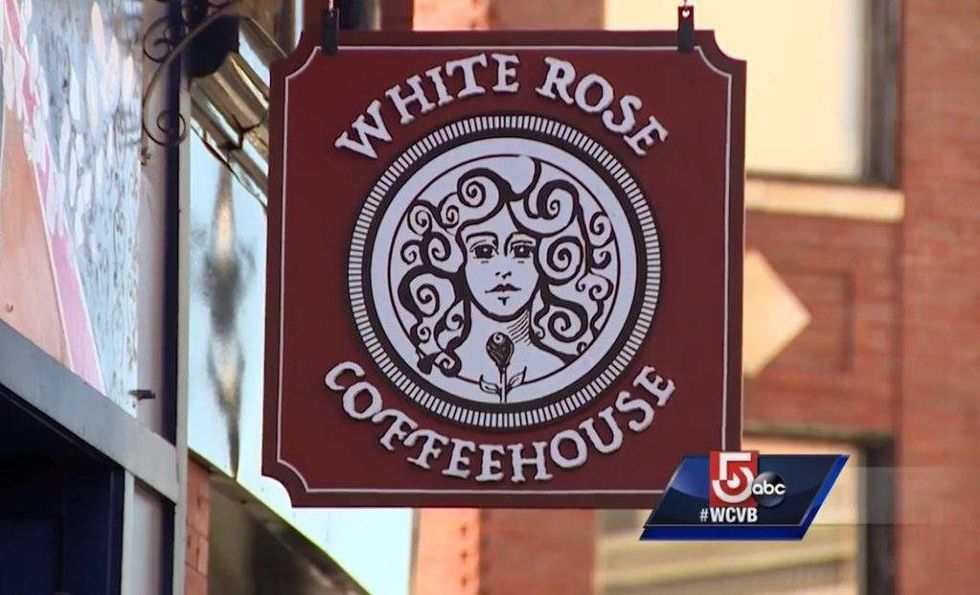 Mele indeed fired her manager over the anti-cop statements — but her manager also happens to be her daughter, WCVB-TV reported.

How did it all start?

How did others react to Sophie's statements? 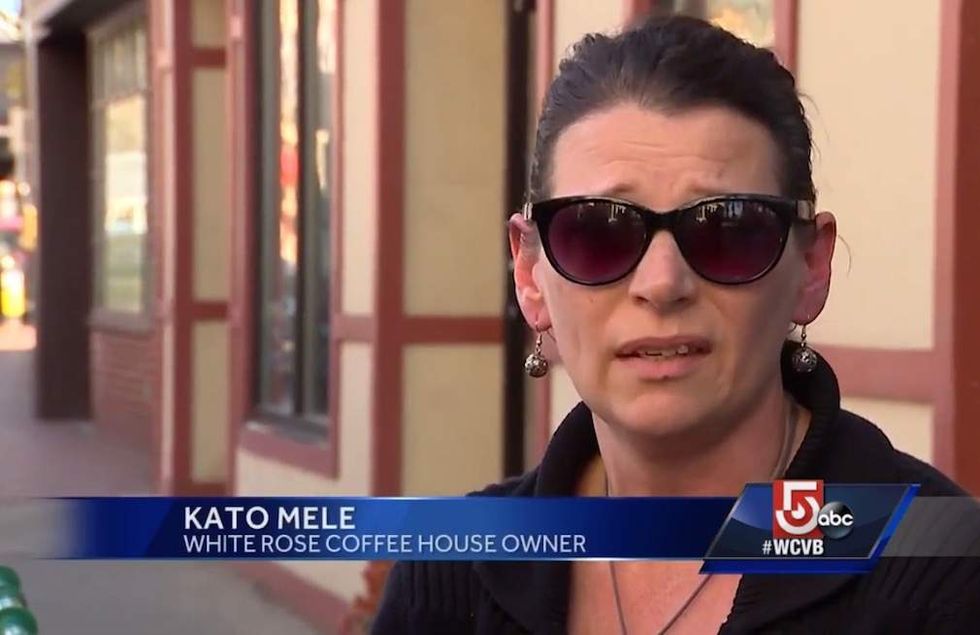 What actions did Mele take?

How did police respond?

What is Mele saying now? 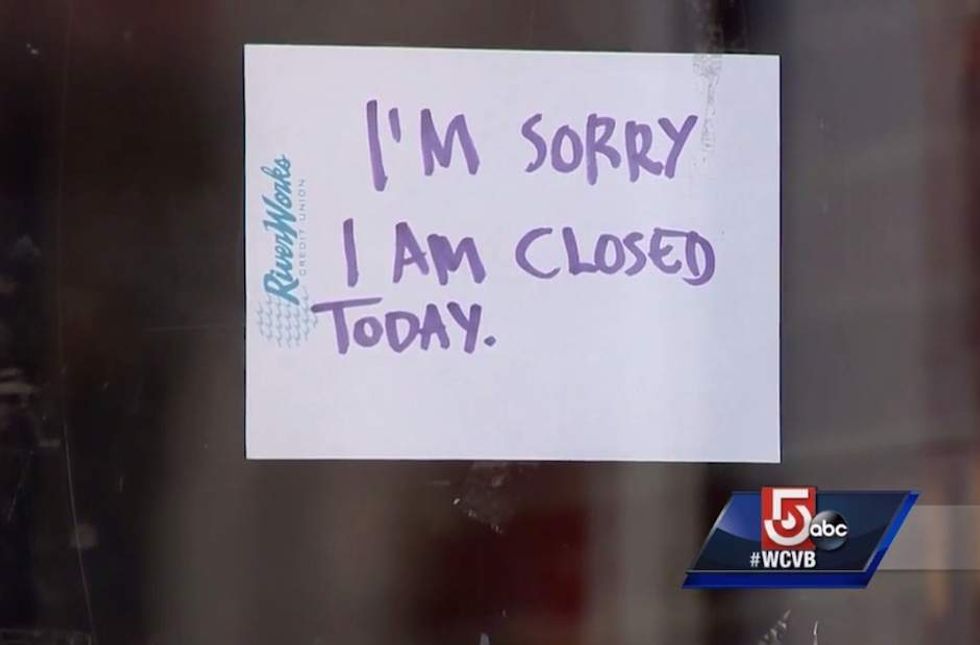