Jamari Dent tried to hang himself — and while he survived, he's now in a hospital bed with permanent brain damage and unable to breathe on his own, the station said.

Mother says boy tried to take his own life after bullied at CPS school youtu.be

"They were causing the bullying," Tierra Black, his mother, told WLS. "It started with the teachers, what went on with my son. There is no reason my son should be lying in a hospital bed. I asked for help. And I never get it. I never get it." 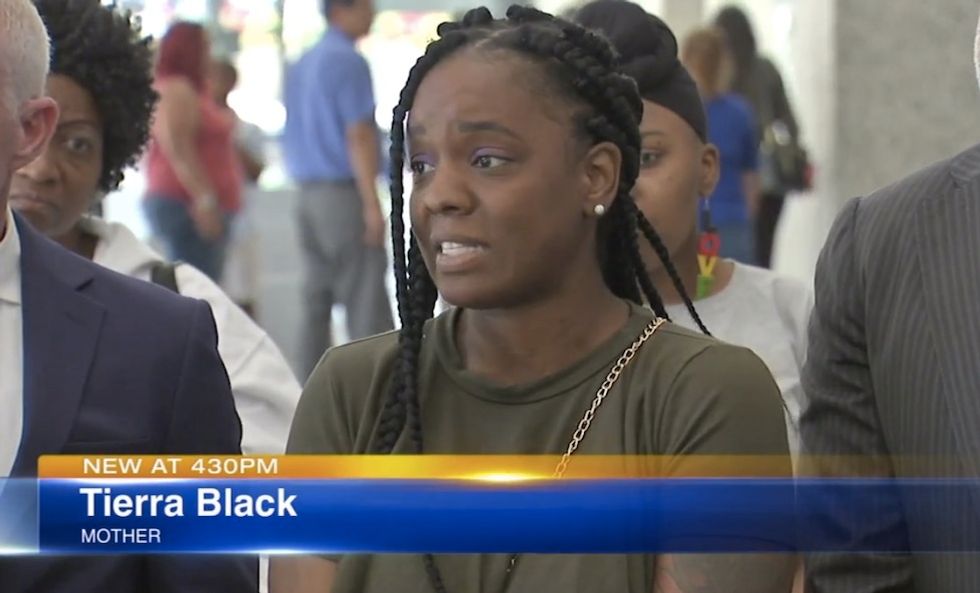 While a fourth-grader at Woodson Elementary School, Jamari suffered constant insults and even physical abuse, the station said, adding that he'd already switched schools once and was asking to do so again.

Black, in an interview with WGN-TV, said Jamari was called names such as "stupid," "dumb," and "retarded."


Black is actually part of a group of parents suing the district, WLS said, adding that at least three legal complaints have been filed over the last three years against Chicago Public Schools regarding alleged bullying of special-needs students by other students as well as teachers and staff.

A second case against Woodson Elementary resulted in a teacher pleading guilty to criminal battery after dragging a special-needs student headfirst down a flight of stairs in 2016, WLS reported.

"I'm calling on [Cook County State's Attorney] Kim Foxx to do a full investigation, a criminal investigation, on these principals who've already been placed on notice as to what's going on and not doing anything and to the teachers who are criminally liable for causing these problems and not fixing them," attorney Michael Oppenheimer told the station, adding that he plans to file an all-encompassing federal lawsuit against the district.

Anthony Townsend Sr. told WLS that his 7-year-old son Zacharion — a second-grader at Horizon Science Academy — decided to create an anti-bullying campaign over year ago and was harassed by his own teachers. 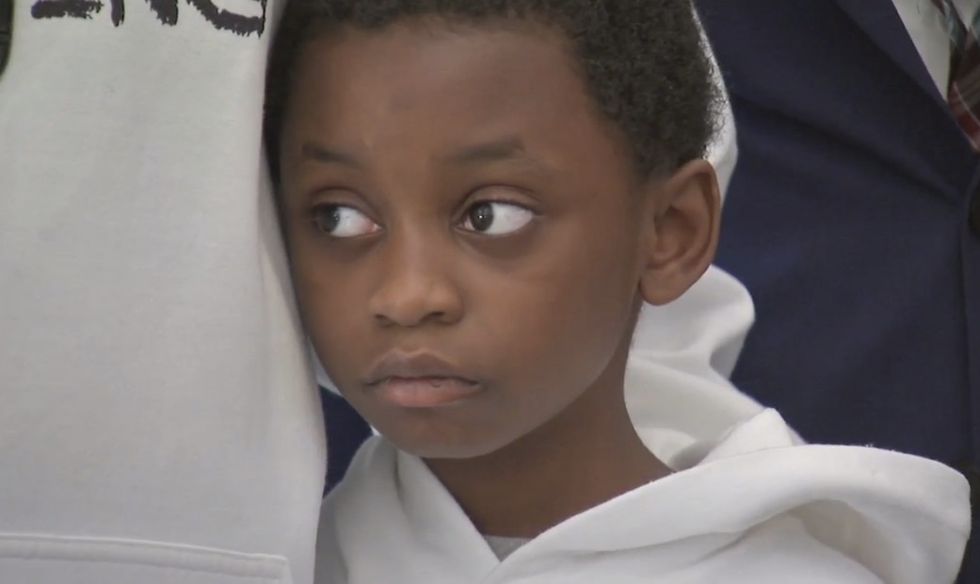 "They placed him at a desk with his back facing the rest of the classroom, facing the wall, in between a file cabinet and a row of lockers," Townsend told the station. 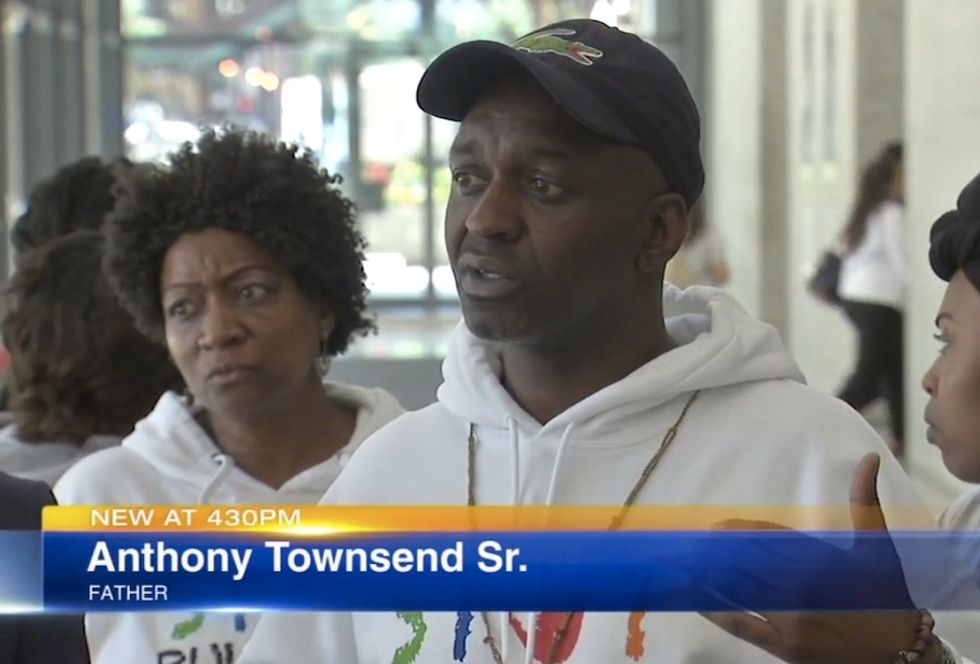 Horizon isn't with Chicago Public Schools and no lawsuit has been filed in connection to the latter incident, WLS said.

What did school officials have to say?

"The district has no tolerance for adults who harm or fail to protect students," a CPS statement read, according to the station. "All allegations of bullying and student harm are taken seriously by the district, and we are fully committed to ensuring all students are supported and adults are held accountable."

A Horizon spokesperson issued a statement to WLS that in part says the school "takes the safety and security of our school community very seriously, and in accordance with school board policy, the administrative team conducts internal investigations whenever claims of bullying are submitted by parents, students, or staff. ... Horizon Science Academy continues to be committed to maintaining a safe academic environment free of all forms of misconduct, and bullying of any kind is not and will not be tolerated."