On Wednesday, "Louder with Crowder" host Steven Crowder aired his Christmas Livestream from Blaze studios in Las Colinas, Texas. Here are the highlights.

The show kicked off with a ballad about transgender issues.

That One Guy at Christmas Who Has to Politicize the Holidays

Parody: Frosty the Snowman as a Racist 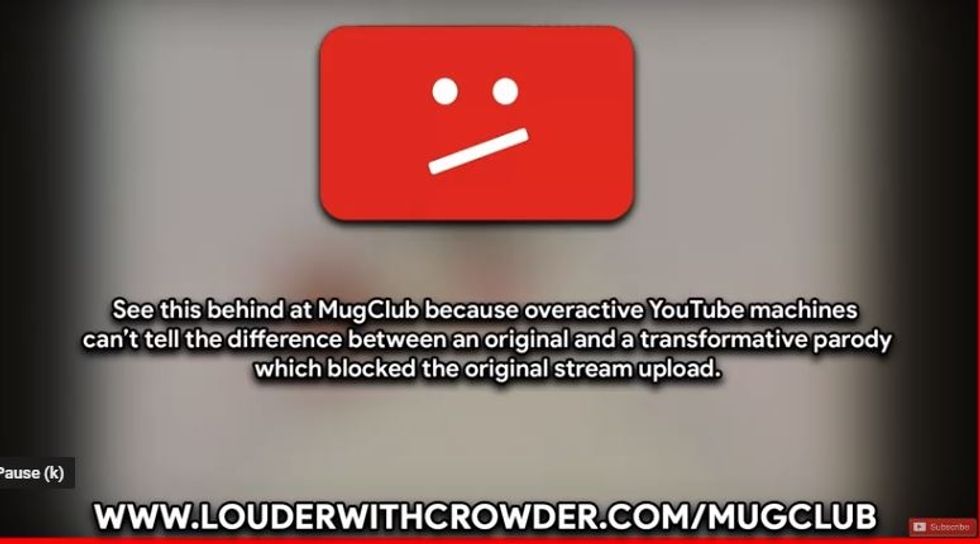 Trans-formative Frosty the Snowman can be seen behind the Mug Club paywall.

Transgender Issues in the Workplace 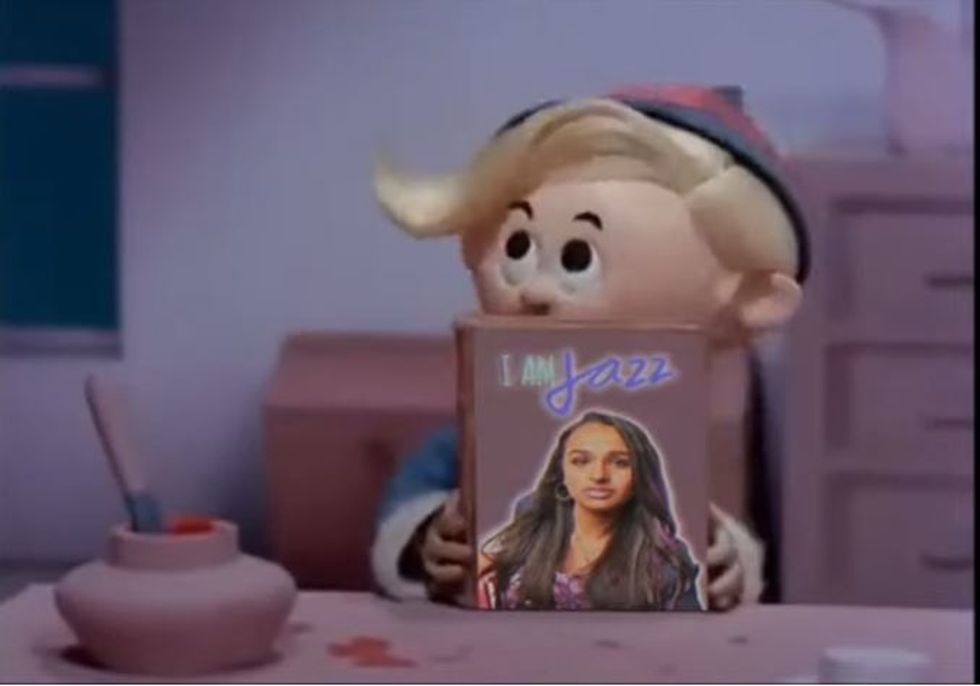 Parody: Hermie the Elf sang a song about being a misfit. 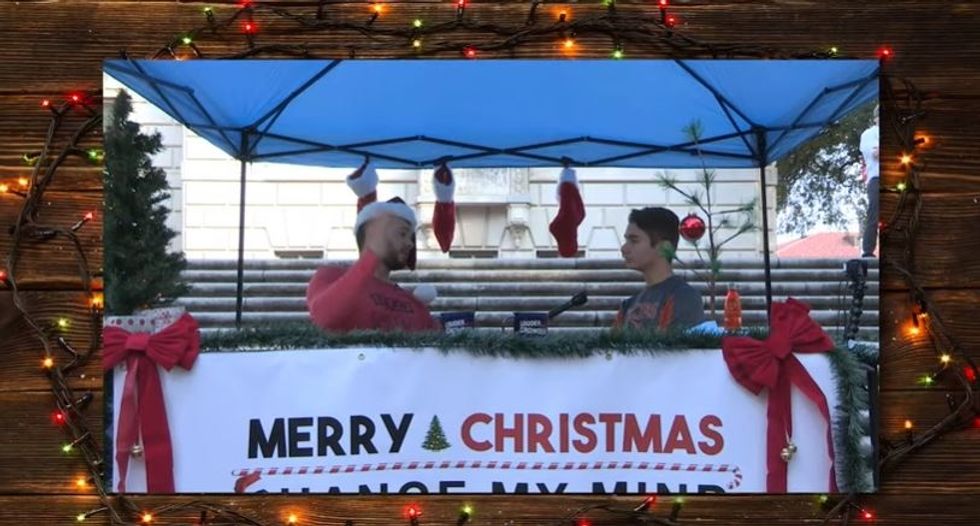 Steven showed footage from the Christmas installment of Change My Mind. The takeaway—Kwanzaa is a fake holiday. 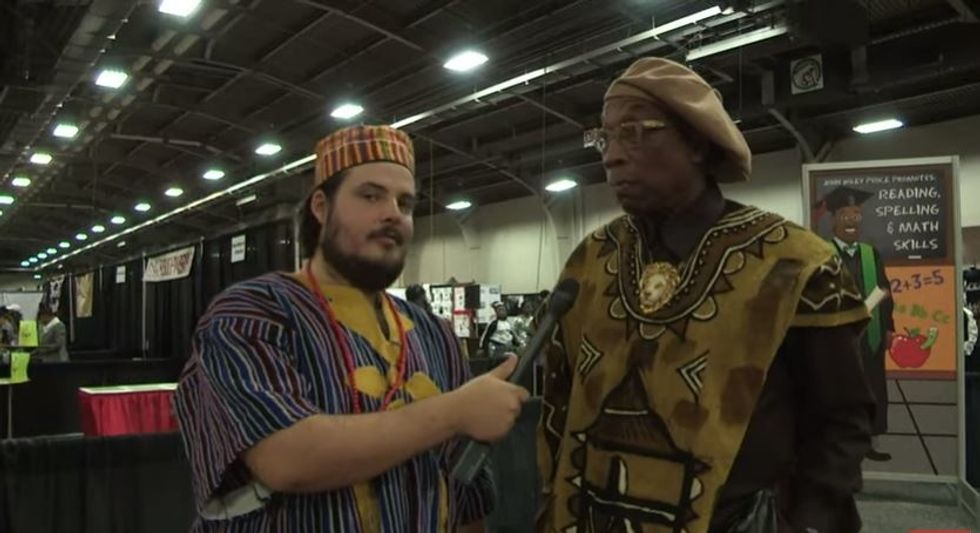 2019 Kwanzaa Fest served as an opportunity for Crowder's team to educate all who celebrate the made-up holiday.

Watch the video below for more details.

Use code LWC to save $10 on on year of BlazeTV.