Wild animals were briefly on the loose Wednesday night in Tuttle, Oklahoma, after a possible tornado hit Tiger Safari, the owners and authorities said. 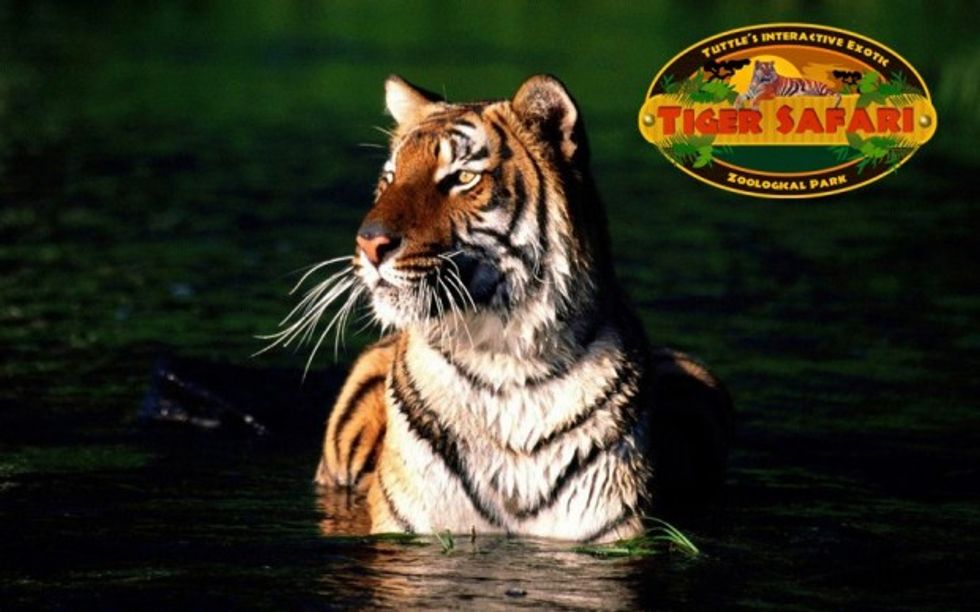 Nearby residents were urged to stay indoors as authorities searched for animals missing from the exotic park. They were all later recovered.

It was not clear exactly which animals escaped the park and a representative for the Tiger Safari could not be reached.

According to Tiger Safari's website, the park has "the largest selection of exotic and domestic animals" in the state of Oklahoma. Park animals include leopards, tigers, snakes, bears and lions.