SANDUSKY, Ohio (TheBlaze/AP) -- A man who entered a restricted area at Ohio's Cedar Point amusement park to look for a lost cellphone has been struck by a roller coaster and killed.

Police say 45-year-old James A. Young had just finished riding the Raptor on Thursday and jumped over a fence to retrieve something he dropped during the 57 mph ride. The Erie County coroner says it was his cellphone. 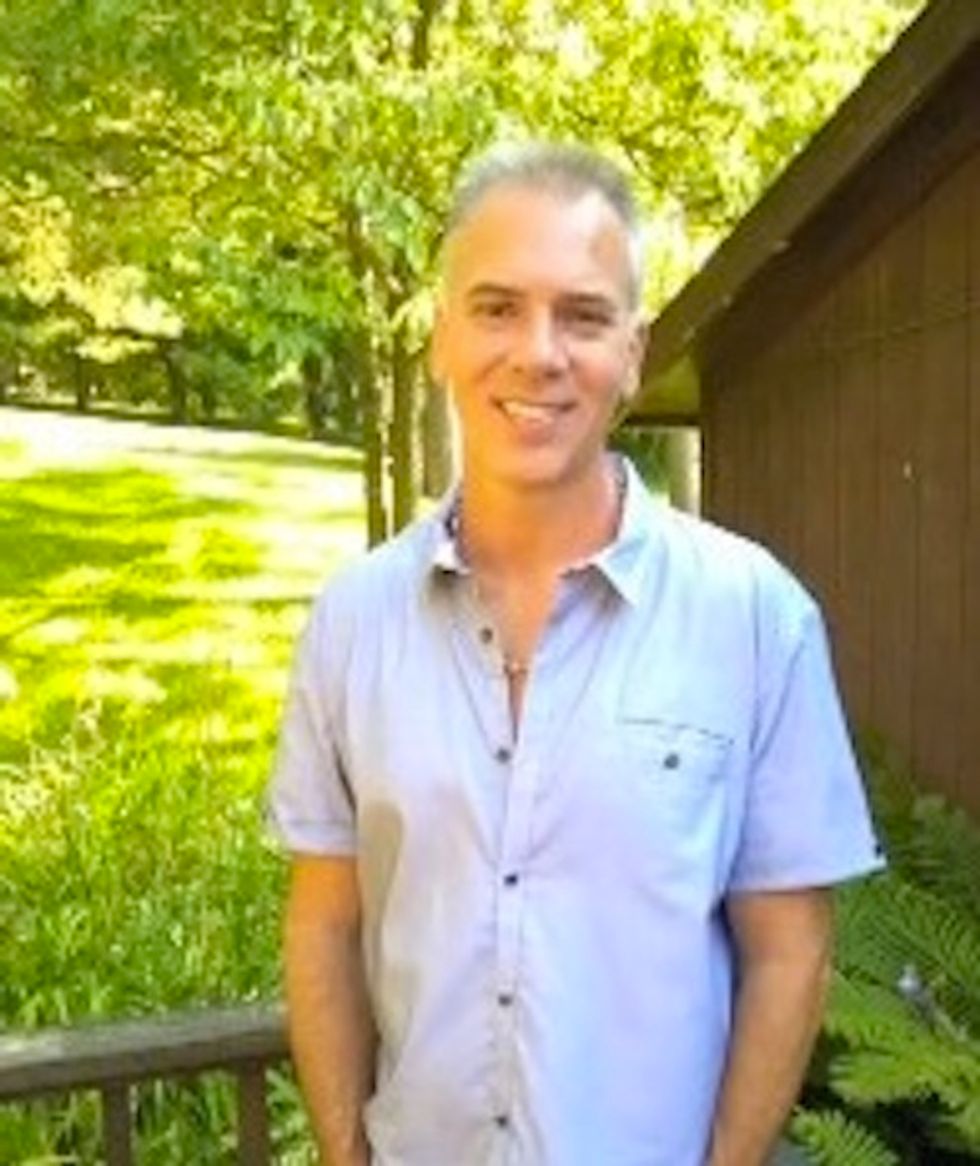 Police said 45-year-old Jim Young of Ohio died at Cedar Point amusement park after he was struck by a roller coaster in a restricted area. (Image source: WEWS-TV)

Sandusky police say Young was struck by the ride or someone on it. No one else was hurt.

At 5 pm, a guest entered a restricted, fenced area of Raptor and was struck by the ride. Our thoughts and prayers are with the family.

The amusement park sits along Lake Erie in Sandusky and has billed itself as the best in the world.

The park confirms the death in a statement saying "a guest entered a restricted, fenced area of Raptor and was struck by the ride." It says its "thoughts and prayers go out to the family."

WEWS-TV reported that Young from East Canton was a teacher at the Lewisville School District. A witness told the news station she saw a man lying on the ground as paramedics tried to revive him.

Several roller coasters were closed after the incident.