"You should be fired for this."

Everyone, It was wrong of me to editorialize. My tweet was inappropriate and disrespectful. I sincerely apologize.

A CNN reporter wrote on Twitter that the Statue of Liberty had bowed its head "in anguish" after the House passed legislation strengthening the screening process for refugees fleeing war-torn Syria.

Most news organizations require reporters refrain from commenting on policy issues in a partisan way. 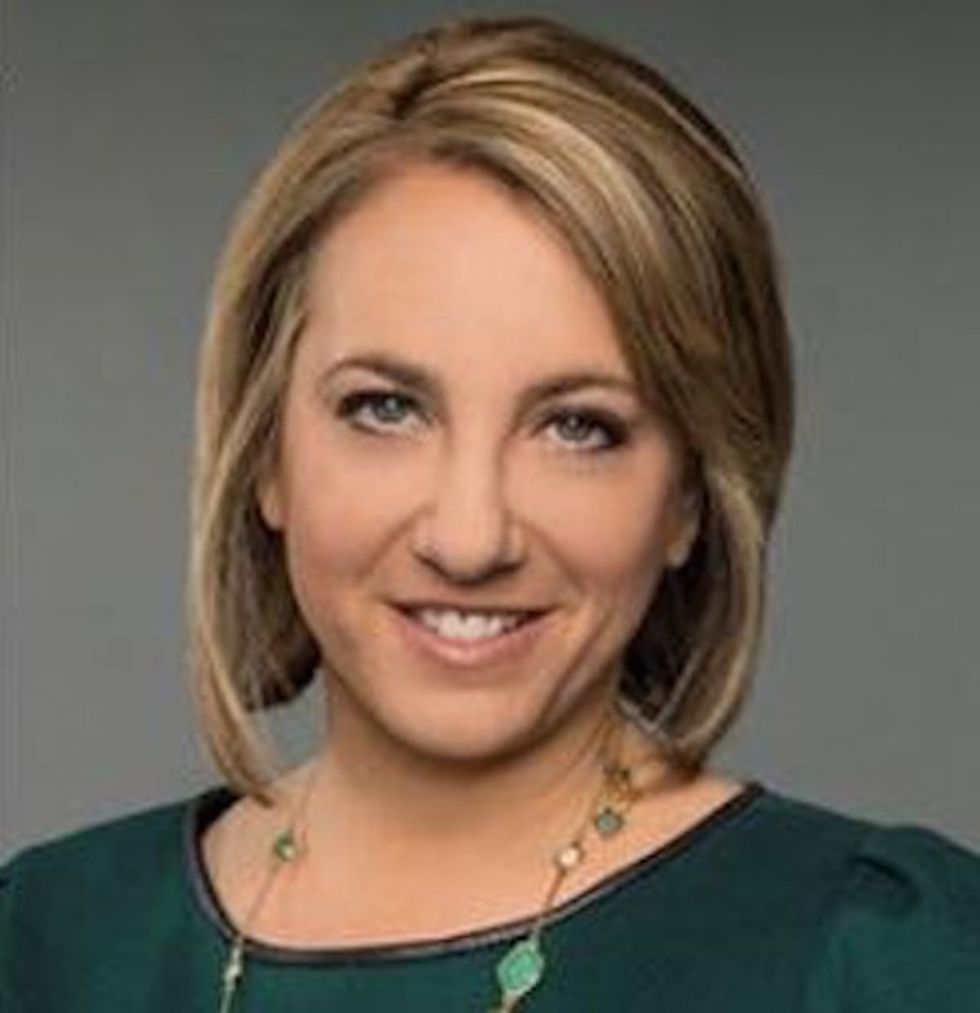 Immediately following the tweet, Labott was sharply criticized online for failing to abide by one of journalism's basic rules.

A spokesperson for CNN did not immediately respond to a request for comment Thursday from TheBlaze.