Stunning Phenomenon in the Sky Had New Yorkers Flooding Social Media on Sunday. Here's the Explanation.

Residents throughout New York City and the surrounding areas on Sunday found themselves taking their phones out to snap pictures and videos of a brilliant scene in the heavens: a sky and sunset that consisted of bright shades of blues, oranges and purples. 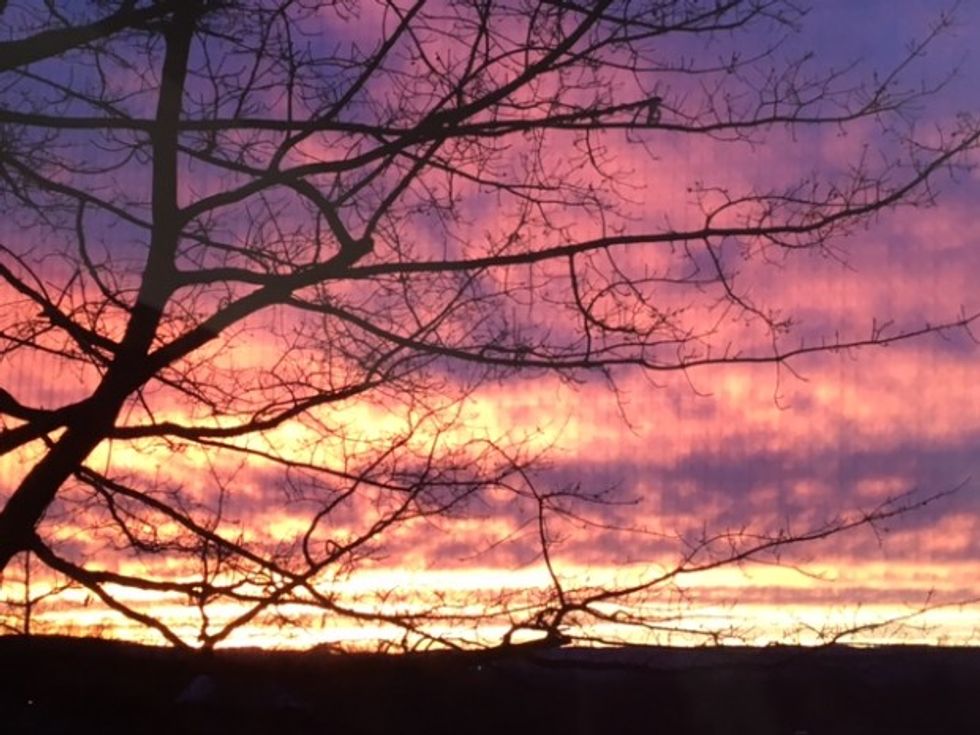 Kevin Lipton, a meteorologist with the National Weather Service, told the Journal News that the phenomenon — which isn't uncommon — unfolded as a result of sunlight that beamed through a cloudless portion of the sky, reflecting off of ice particles that were in higher clouds.

"Just the way that the rays of the sun kind of bent as they hit those ice particles, produced all kinds of spectacular looking colors the way it did," Lipton explained. 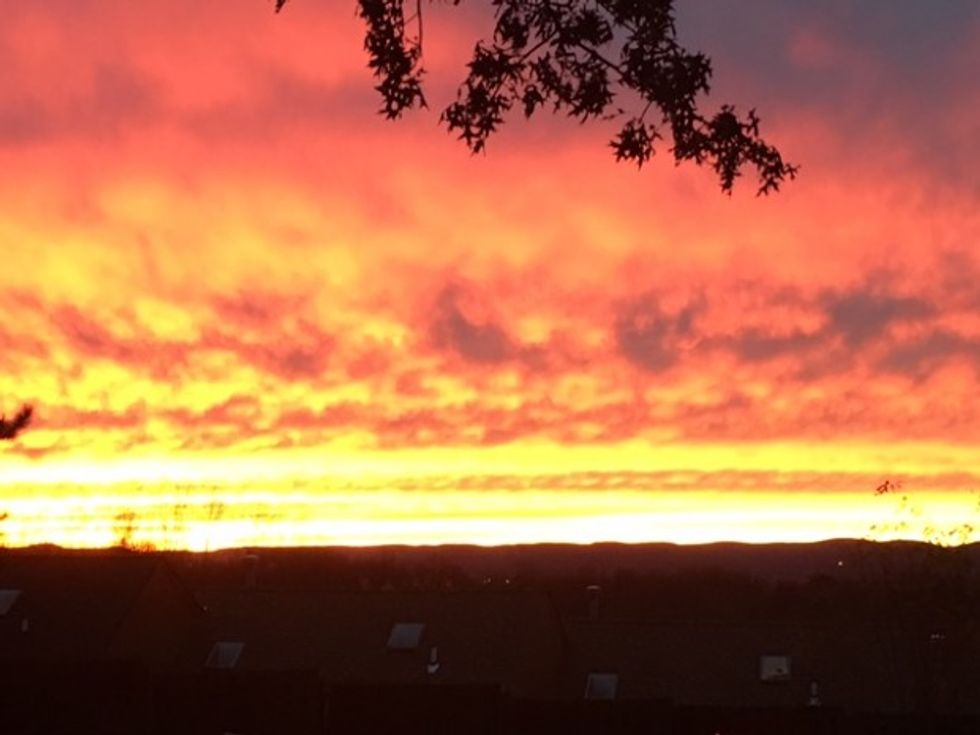 WABC-TV further explained the science behind what unfolded:

What caused the sky to turn a purple-pink hue? Meteorologist Jeff Smith says it was all because of the clouds. The deck of mid and high-level clouds were associated with a storm getting rainfall over Eastern Long Island. While it was not raining in New York City, the storm created a situation with the light from the sun. When the sun was going down, the light reflected off the clouds, and made for the gorgeous looking sunset that you saw.

Thousands of New Yorkers reacted to the stunning subset, posting their photos to social media; this author was among them.

See some of the photos of the sunset below:

#abc7ny. The views all around town were amazing tonight here from B130th on the beach in Belle Harbor Rockaway! pic.twitter.com/VMuoNaQlS1

What an ending to our weekend here in Rockaway Beach NY Have a great week! #rockaway #rockawaybeach #nyc#sunset#abc7ny#nysurf#nycsurf#eastcoastsurf