Harris County, Texas, Deputy Darren Goforth was targeted and fatally shot solely because he was a law enforcement officer, according to prosecutors.

The man accused of killing the Texas deputy, Shannon Miles, was indicted on a capital murder charge by a grand jury in Harris County on Monday. 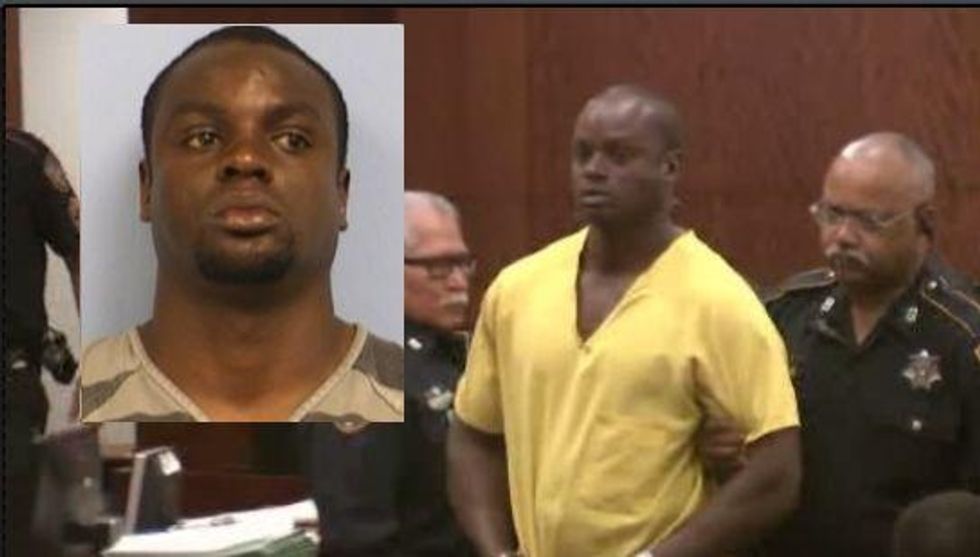 Harris County District Attorney Devon Anderson painted a chilling picture of the moments leading up to Goforth’s death based on surveillance footage.

The video then shows the suspect getting back into his red Ford Ranger pick-up truck and driving away, Anderson added. 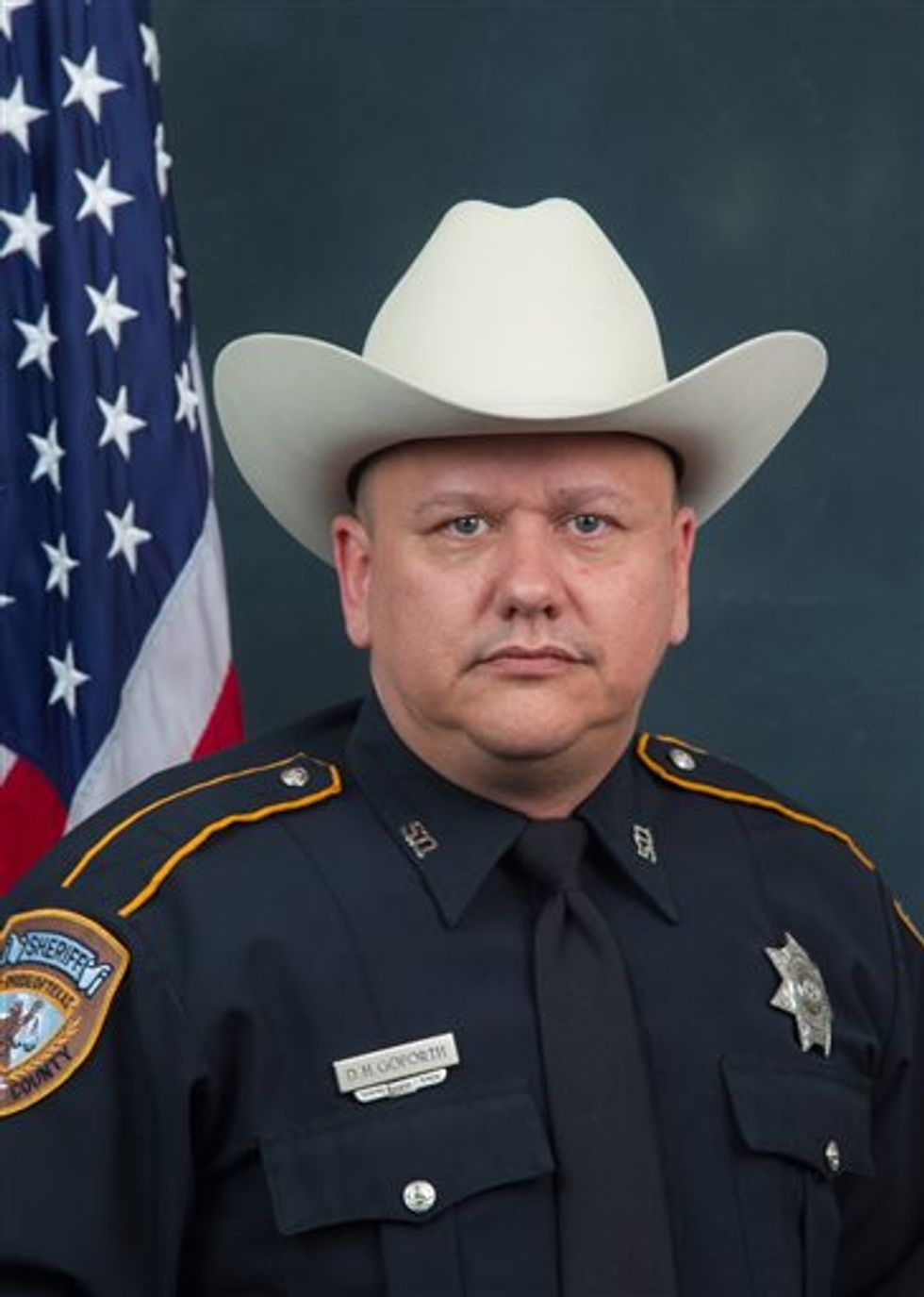 Miles has reportedly admitted to owning a gun that ballistics testing showed matched the murder weapon. Further, a witness identified the suspect as the shooter out of a video lineup.