"The Force Awakens" has been setting records since its debut Dec. 17.

The Walt Disney Co. said "The Force Awakens" crossed the billion-dollar mark Sunday, accomplishing the feat in just 12 days. The previous movie to reach $1 billion the fastest was Universal's "Jurassic World," which did it in 13 days in June. "Jurassic World" also had the benefit of record grosses in China. "The Force Awakens" doesn't open in the world's second-largest movie market until Jan. 9. 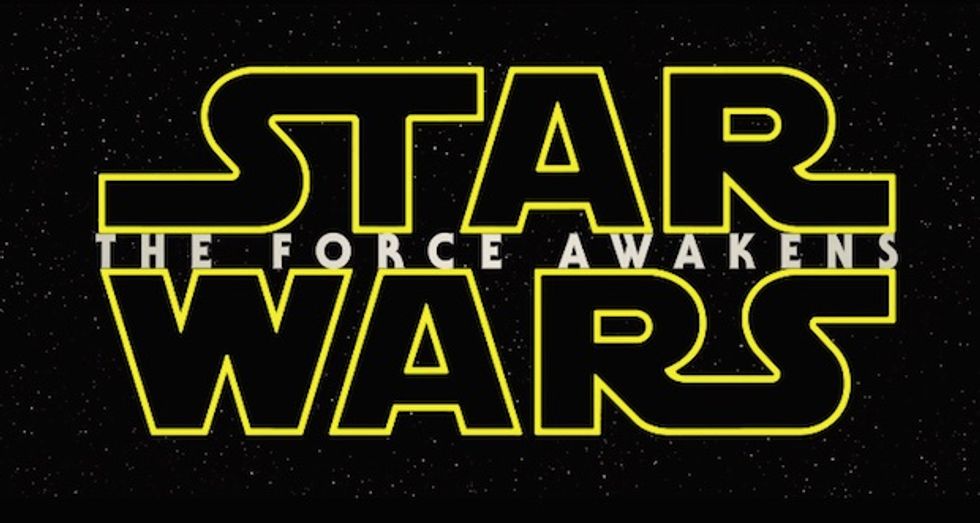 "The Force Awakens" has been setting records since its debut Dec. 17. It brought in a galactic $238 million in North America over its opening weekend, besting previous record-setter "Jurassic World," and set international opening-weekend records in Australia, New Zealand and throughout Europe. It scored the biggest worldwide debut with $529 million.