D.C. Bill Would Pay People Not to Commit Crimes

WASHINGTON (AP) -- They say crime doesn't pay, but that might not be entirely true in the District of Columbia as lawmakers look for ways to discourage people from becoming repeat offenders. 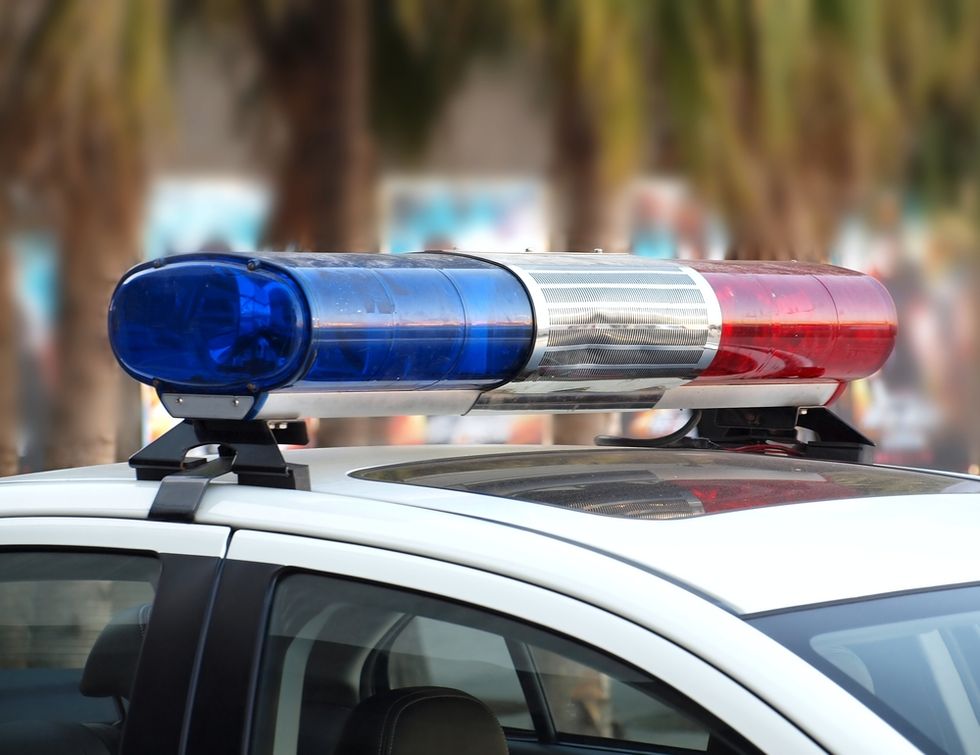 The D.C. Council is voting on a bill Tuesday that includes a proposal to pay residents a stipend not to commit crimes. It's based on a program in Richmond, California, that advocates say has contributed to deep reductions in crime there.

Under the bill, city officials would identify up to 200 people a year who are considered at risk of either committing or becoming victims of violent crime. Those people would be directed to participate in behavioral therapy and other programs. If they fulfill those obligations and stay out of trouble, they would be paid.