Rapper Lil Wayne Is Asked About Racism in America. Very Few Could Have Predicted His Answer.

"Where are we in the United Sates of America in race relations — in what you see from day to day in your life?" Bayless asked. 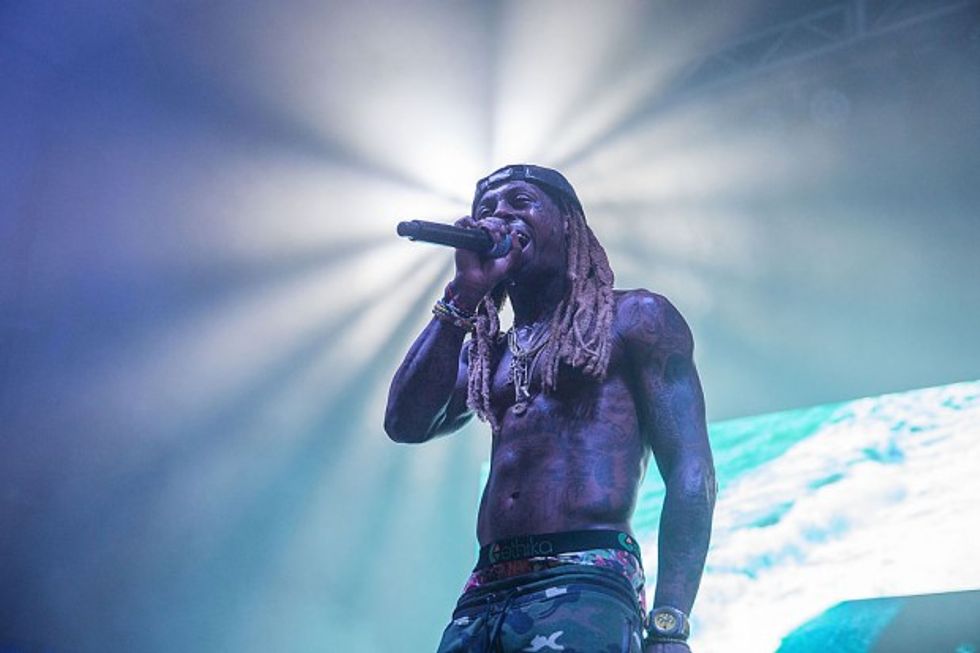 While the rapper admitted he wasn't sure if it's because racism really isn't that common or if it's the result of the "blessings" God has bestowed upon him, he said, "it is my reality."

"So you’ve never experienced any offensive behavior from any other color?" Bayless asked again.

Later in the interview, Carter also acknowledged the fact that there are a lot of white people who show up to his concerts — a fact he said goes to show "there is no such thing as racism" anymore.

The popular performer also weighed in on the recent rash of police officer-related shootings of black men, telling Bayless' co-host Shannon Sharpe it's important to "figure out what's going on first," adding that the solution might be as simple as "coming together" as a country.

Watch the "Undisputed" interview below: