Actress Tala Ashe is portraying a new Muslim superhero from the future who is inspired by the "political climate" after Donald Trump's election. (Image Source: YouTube screenshot)
Carlos Garcia

The executive producer of "DC's Legends of Tomorrow" says that part of the motivation for adding a Muslim superhero to the show was the "political climate" after the 2016 election. He made the comments Wednesday at the Television Critics Association press tour in Beverly Hills.

“You might have heard there was this election,” said Marc Guggenheim.

“Not to get political, but something that we all gravitated toward in the writers room was making this character Muslim," he explained.

The new hero will be introduced in the upcoming third season of the show. She is named Zari Adrianna Tomaz, a Muslim computer hacker from the future. Ironically, and rather unfortunately, the superhero is based on a character already introduced in comic books — named "Isis."

To be clear, the 'Isis" character is named after the Egyptian goddess of the same name, and not the Muslim extremist terrorist group.

“When I was growing up watching television," she explained, "I didn’t see anyone who looked like me. When I think of the kid version of myself, I think it broadens your perspective. What I think is so lovely about this show is that the Legends are this tapestry that represent America today.”

In an interview about her character, Ashe says that the Muslim superhero reacts to the rise of populism in 2017 and challenges the other heroes to change history to avoid the future dystopia she comes from. 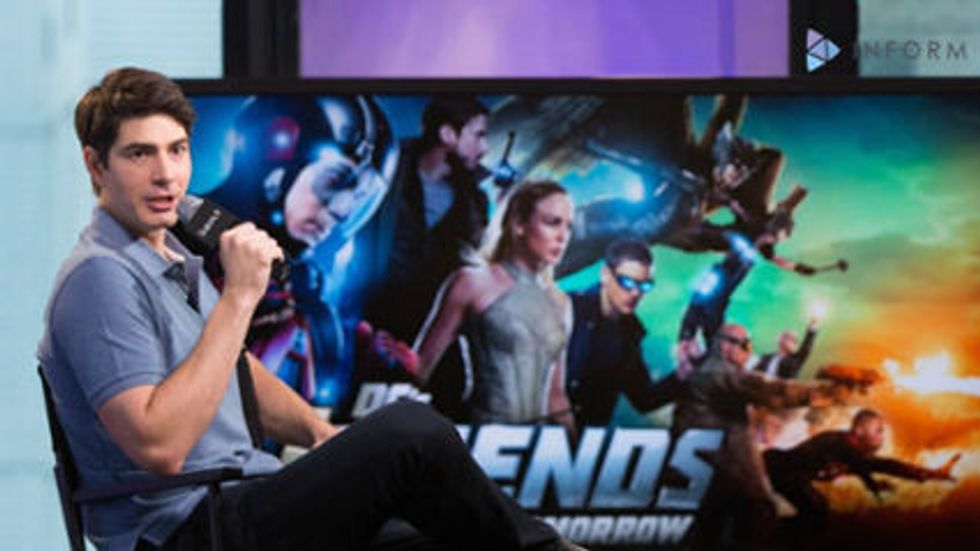