Michael Bennett of the Seattle Seahawks, sits during the playing of the national anthem, He recently joined several other players in writing a memo and asking the NFL to endorse the month of November as a social activism awareness month, Yahoo Sports reported. (Image source: YouTube screenshot)
Dave Urbanski

Who wrote the memo? 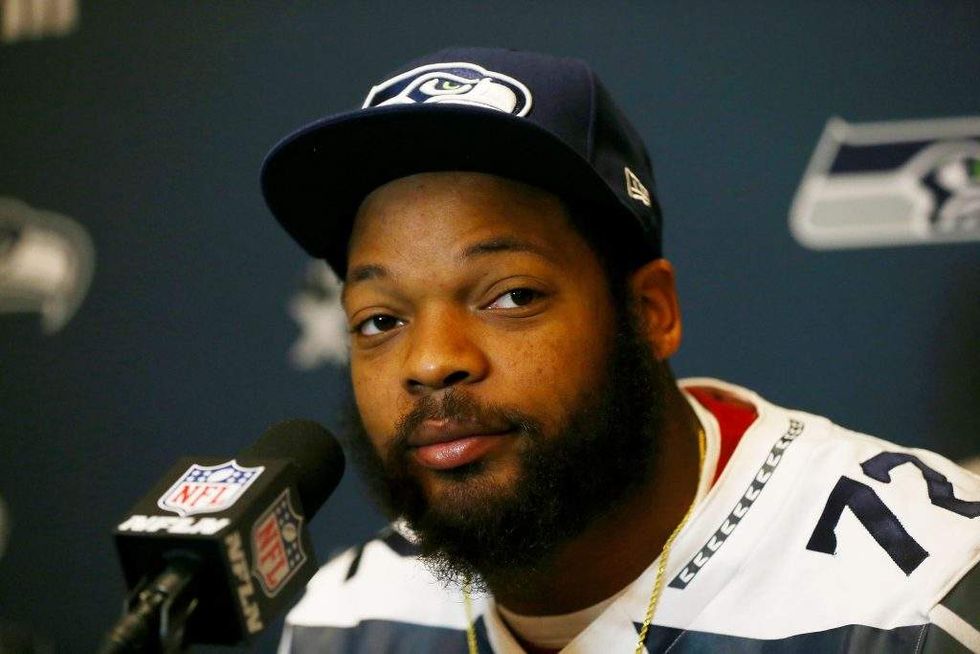 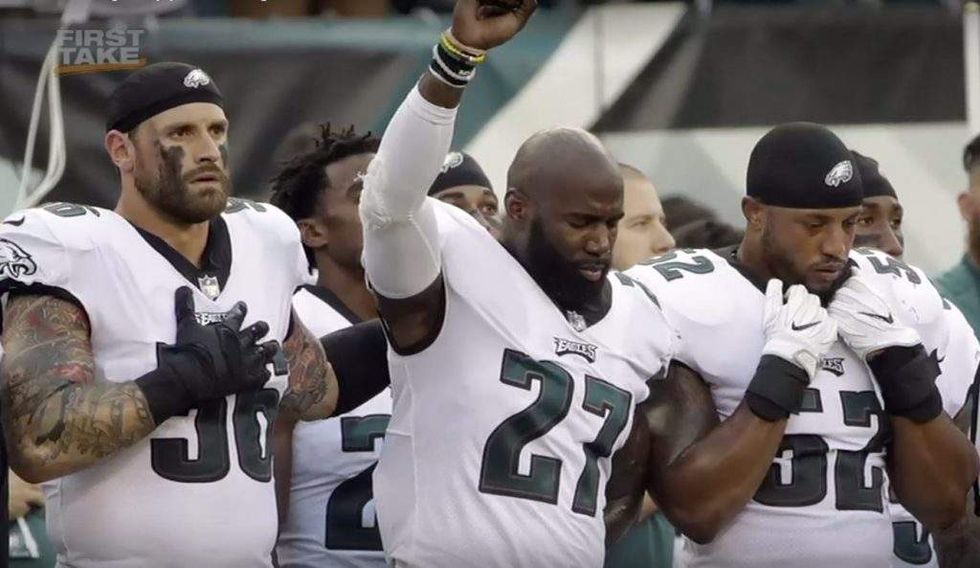 How did the NFL respond?

The problem is the effort to place social activism and social justice on the same platform as causes such as breast cancer awareness. Not everyone agrees with every aspect of every social justice cause. And yet players want a month to highlight them.

If such a month comes to pass, the NFL would be guilty of telling its audience how to think.

Things are bad enough for the league already. Ratings have been slipping since former quarterback Colin Kaepernick began the trend of not standing for the national anthem last season. Critics have said other players against anthem protests are afraid to speak out. And yet Goodell allegedly wants to move player activism into a progressive direction?

At what point does the NFL cease morphing into a sociopolitical megaphone and get back to just playing the game?