'At Kaiser Permanente, we believe that everyone deserves the right to thrive'

Health care provider Kaiser Permanente recently released a commercial titled, "To Them We Say," which shows a number of people who appear to shatter societal norms or deal with daily challenges.

The clip begins with a voice-over saying, "There are those who will say that you're too fat" — and shows a woman nailing a yoga pose. It continues with a boy deemed "too skinny" who pins his opponent in a wrestling match. 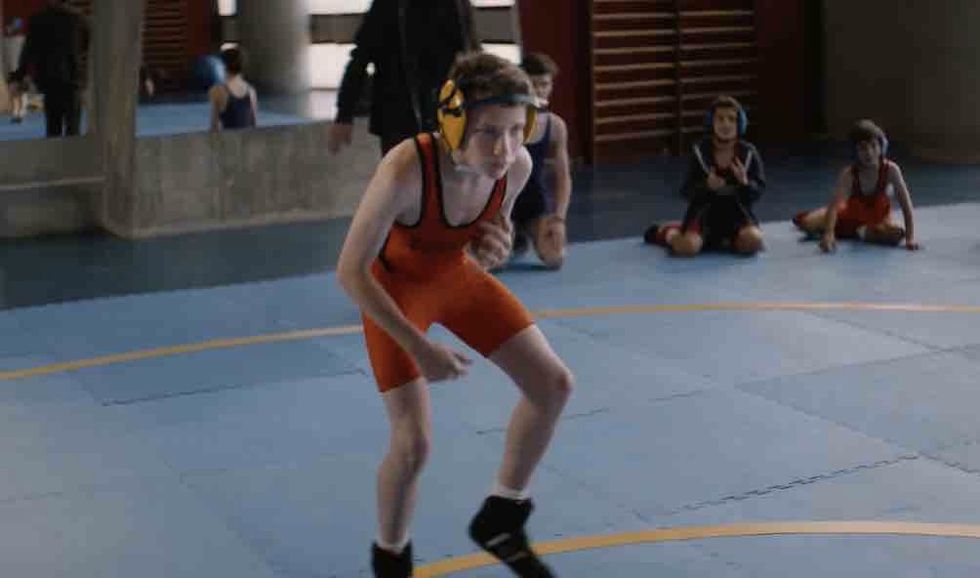 A female judge, pigeonholed as "too soft," sits between her male colleagues and brings down a gavel, and a male nurse, pegged as "too hard," is seen holding an older patient's hand. 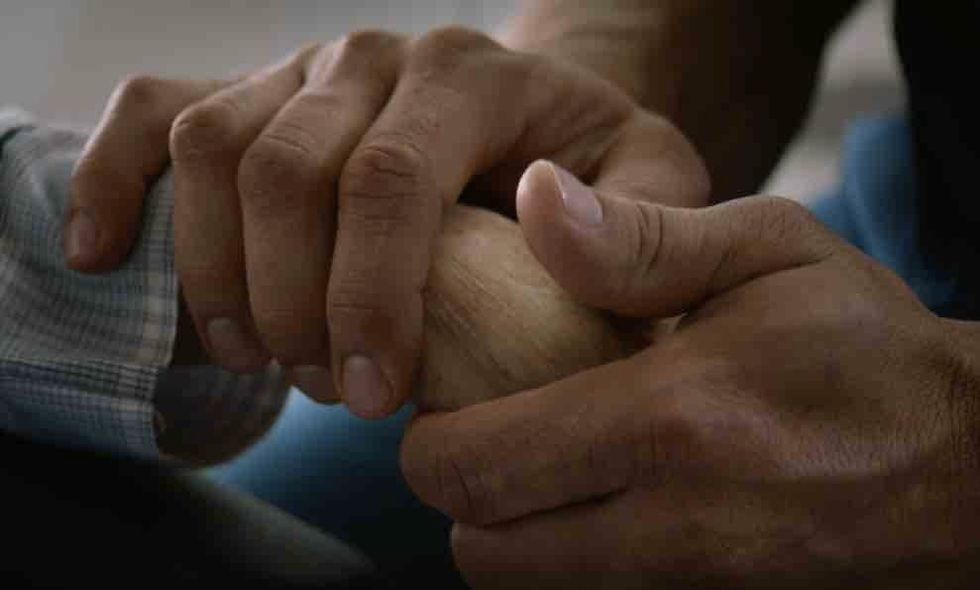 The commercial also highlights a fancy-dressed elderly woman as "too old," and a woman in the military going through a muddy obstacle course as "too pretty." 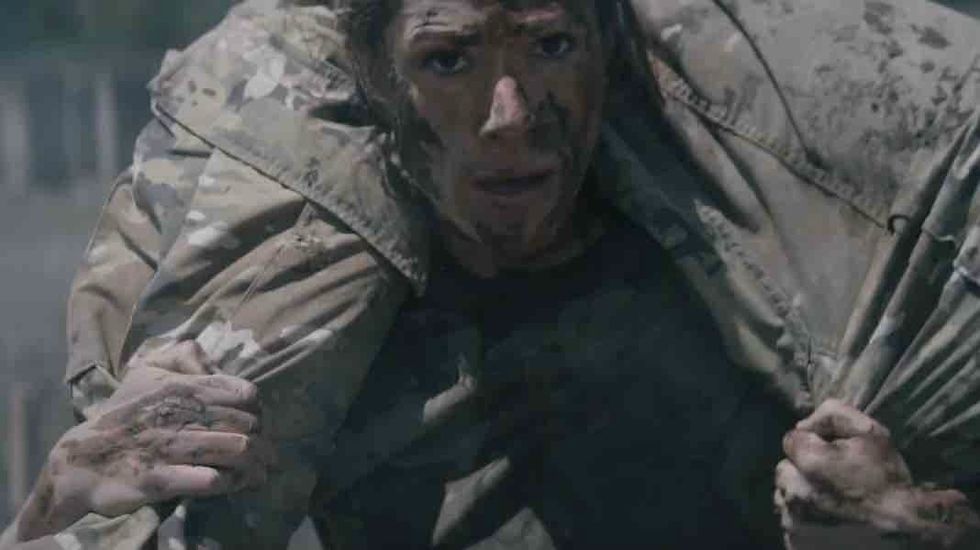 There's also a shot of three black females in cowboy gear sitting atop horses ("too unexpected") and an armless woman in a wheelchair holding a paintbrush between her teeth to create a work of art ("too limited"). 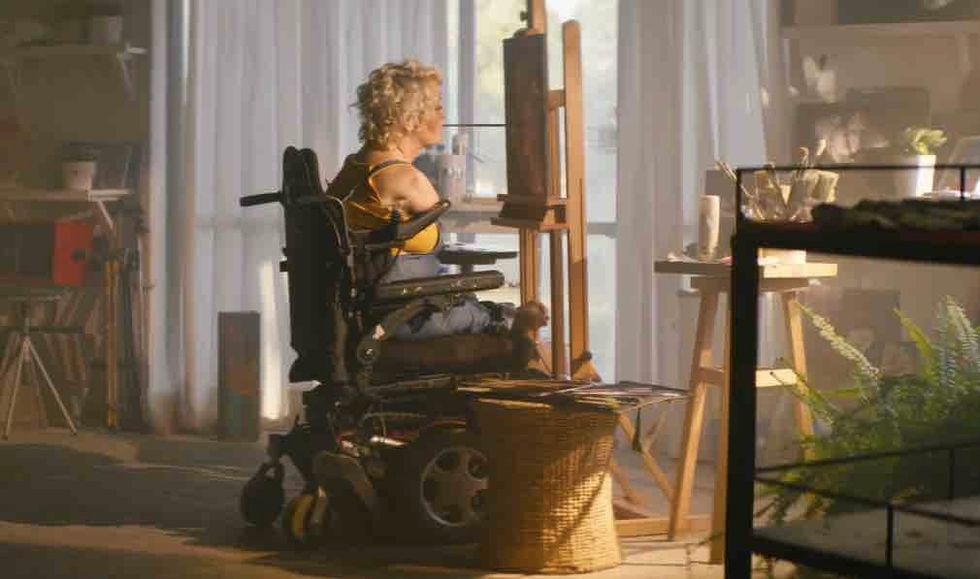 In other words, the ad busts stereotypes and assumptions about people.

But one of the vignettes shows a drag queen reading to smiling, laughing children — an apparent portrayal of the controversial Drag Queen Story Hour, which has grabbed numerous headlines over the last few years. 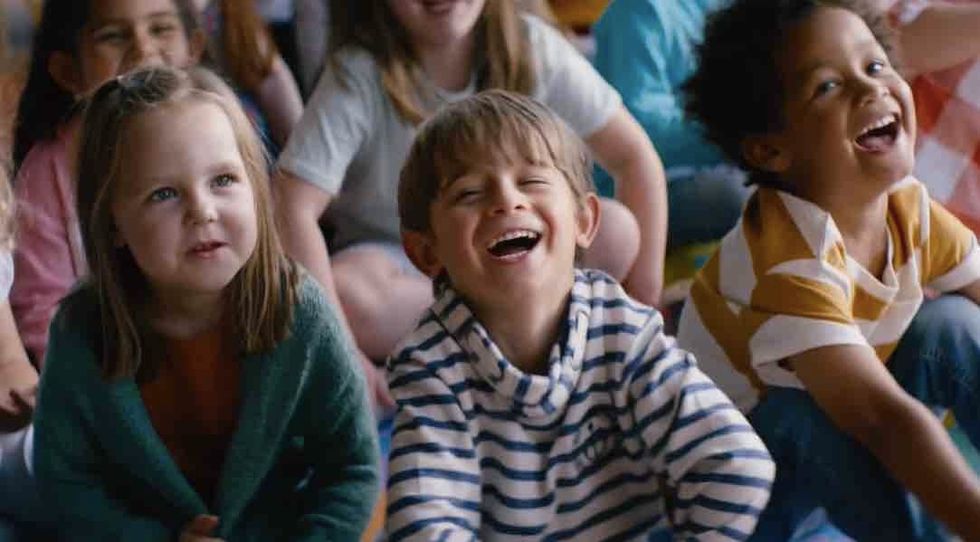 The Kaiser Permanente ad portrays the drag queen stereotyped as "too much." 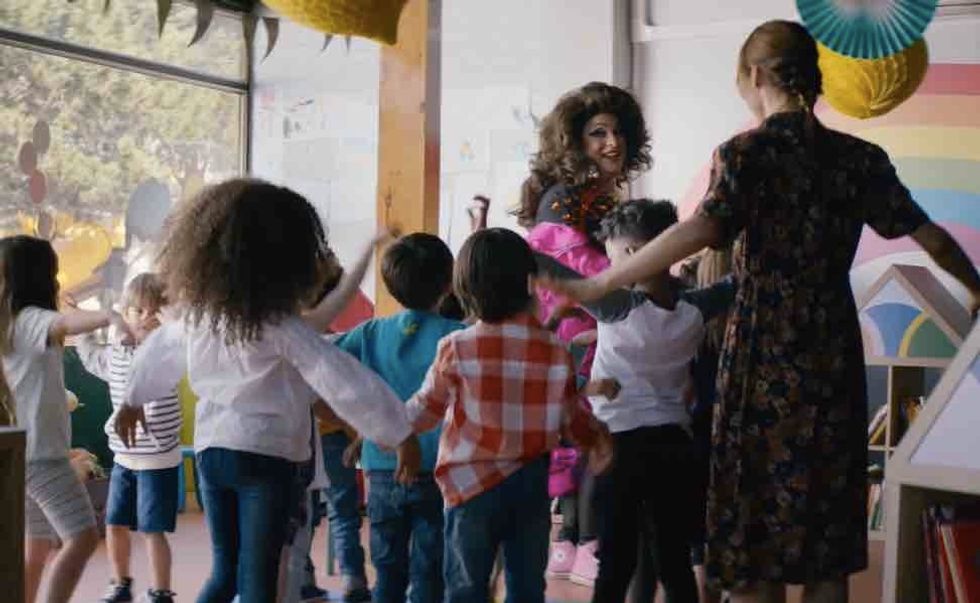 By the end of the ad, the voice-over concludes, "And to them we say, too bad. Because at Kaiser Permanente, we believe that everyone deserves the right to thrive."

What are Drag Queen Story Hours all about?

Drag Queen Story Hours — in which men dressed as women read books to children in public libraries and bookstores — have become quite popular as they've spread across the country.

While parents who bring their children to these events often say they want to teach them to love and accept people, others have pushed back in protest, saying the Drag Queen Story Hours are inappropriate for children and are a tool of LGBTQ indoctrination. For example:

And a Louisiana drag queen admitted in a public meeting last year that the story hour events are meant to "groom the next generation."

Dylan Pontiff was shown in a video telling the Lafayette City-Parish Council that the "very beautiful" event is meant to get young people to accept LGBTQ values and lifestyles: "This is gonna be the grooming of the next generation. We are trying to groom the next generation."

What did Kaiser Permanente have to say?

Kaiser Permanente on Wednesday provided the following statement to TheBlaze when asked about the inclusion of the drag queen reading to children in its "To Them We Say" commercial:

For more than 70 years, Kaiser Permanente has regarded equity, inclusion, and diversity as core principles of our organization. These principles are evident in everything we do, including marketing and advertising. We know that providing equitable care — regardless of race, sex, age, sexual orientation, gender identity, ability, faith, language, or background — and having a diverse and inclusive workforce makes Kaiser Permanente a better place to receive health care, a better partner in the communities we serve, and a better place to work. Kaiser Permanente remains committed to achieving equity and inclusion for all.