Man allegedly attempts to burglarize apartment, but resident is armed with a gun — and suspect flees scene with bullet wound

'Thank God the homeowner had a gun and protected himself'

A resident was inside his Las Vegas apartment just before 5:30 p.m. Thursday when an intruder he didn't know tried to burglarize it, police told KSNV-TV.

Unfortunately for the alleged burglar, the apartment resident had a gun — and the station said he fired at least one round and hit the alleged intruder.

"He went and got a beer and came up to me and said, 'I need a beer,'" the store clerk told the station in the aftermath, adding that she noticed the man's bullet wound. 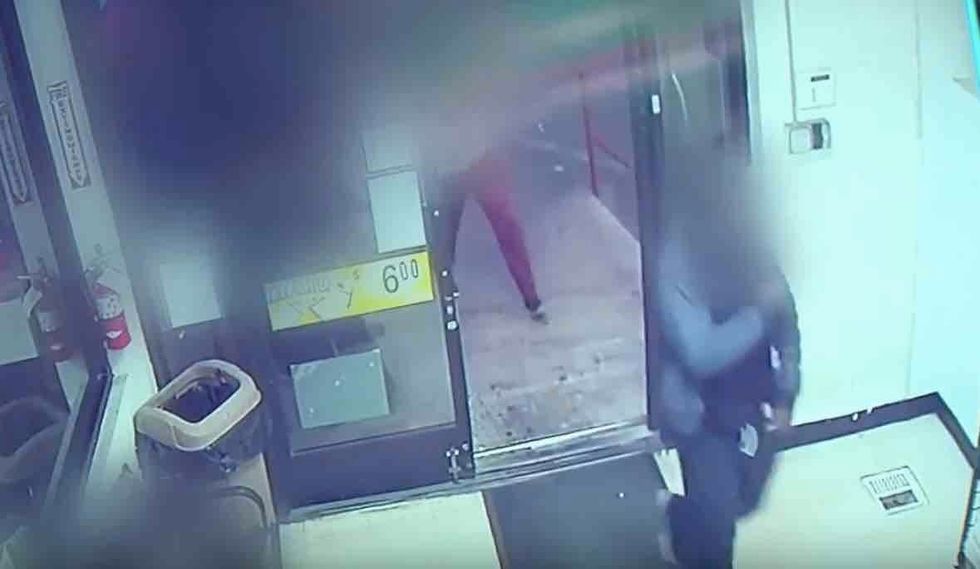 The clerk also noted to KSNV that a female "was behind him and calling for an ambulance for him, and she told me that he was the one who got shot, and I could see a hole."

When the shot man departed the store, the clerk told the station she saw him with police: "He was right out front, and they put his hands behind his back and had him on the ground."

The suspect was taken to a hospital with serious but non-life-threatening injuries, KSNV said.

'Thank God the homeowner had a gun and protected himself'

Others were surprised by the shooting.

"It's shocking, and the neighborhood needs to step up," nearby neighbor Bruce Schilke told the station.


Harley Gill lives nearby, too, and told KSNV the area "is pretty calm. It's just mostly like drugs and stuff. People get into fights but not breaking into houses." 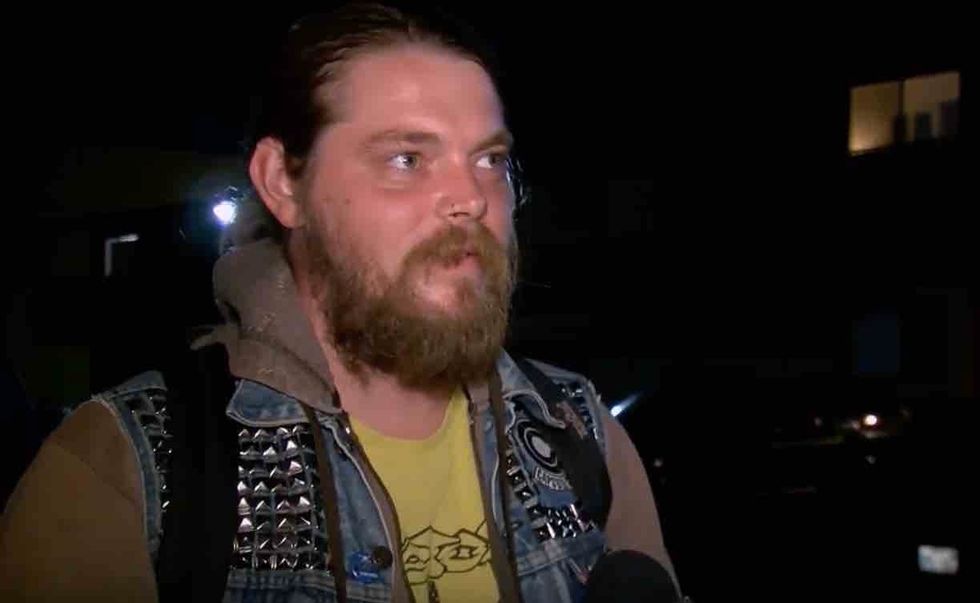 Schilke added to the station that he stands behind the man who pulled the trigger.

"Thank God the homeowner had a gun and protected himself," he told KSNV. "These home invasions have got to stop."