On Friday's episode of "The Steve Deace Show," Steve released the latest edition of "Democrats Say." A weekly montage of dumb things said by leftists that ranged from "America deserved 9/11," to "everything is racist," to "you might just have to swallow it," it's another week on the crazy train.

Here are the top 10 cringeworthy moments from this week in "Democrats Say." 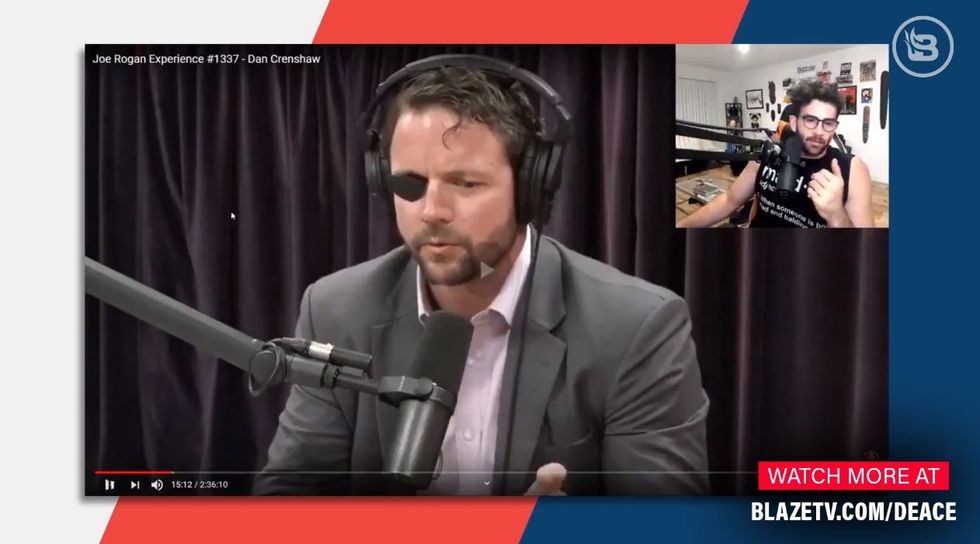 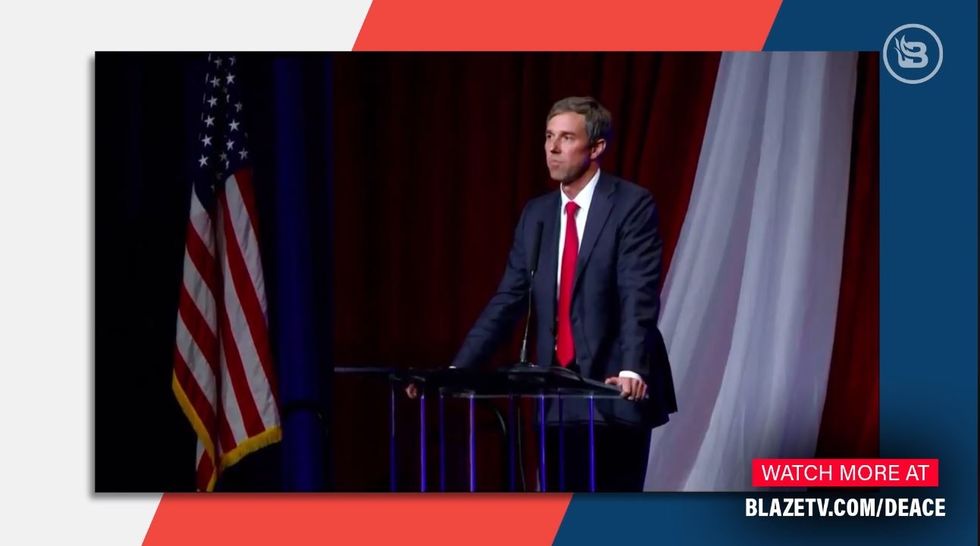 "This country, though we would like to think otherwise, was founded on racism. Has persisted through racism, and is racist today." — Beto O'Rourke 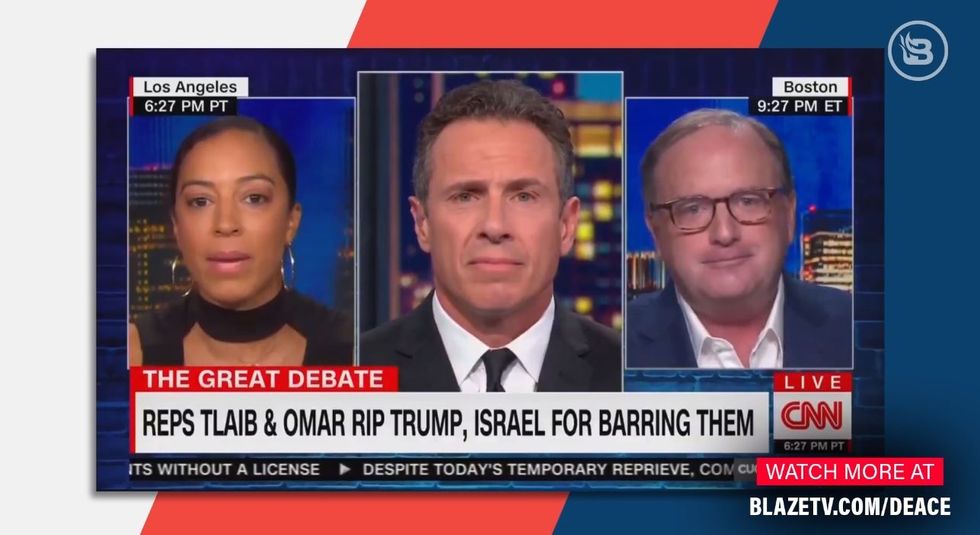 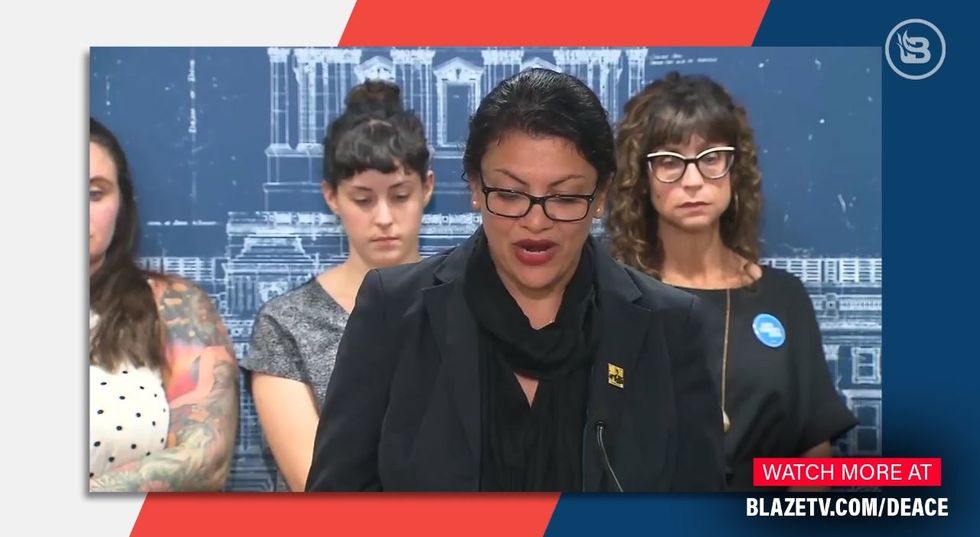 "As a young girl visiting Palestine to see my grandparents and extended family I watched as my mother had to go through dehumanizing checkpoints." — Rashida Tlaib 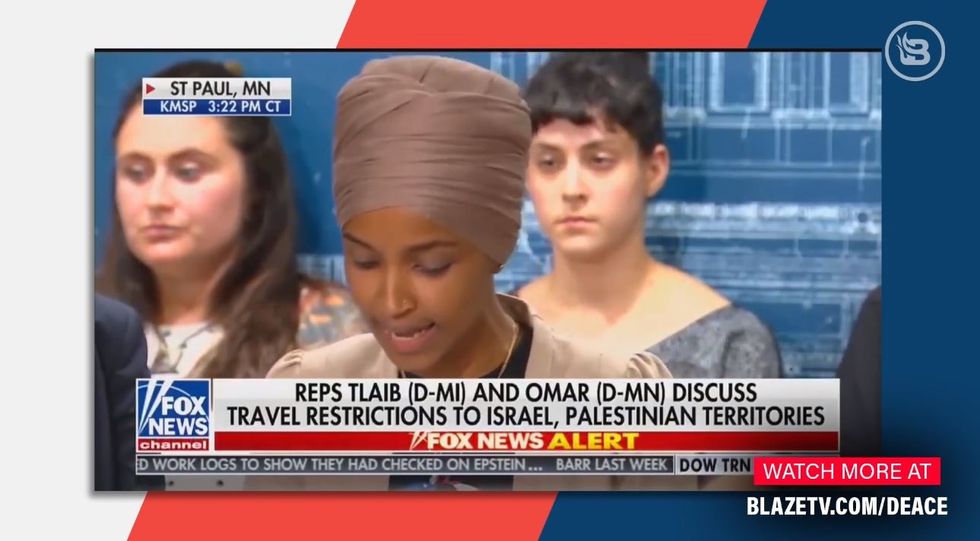 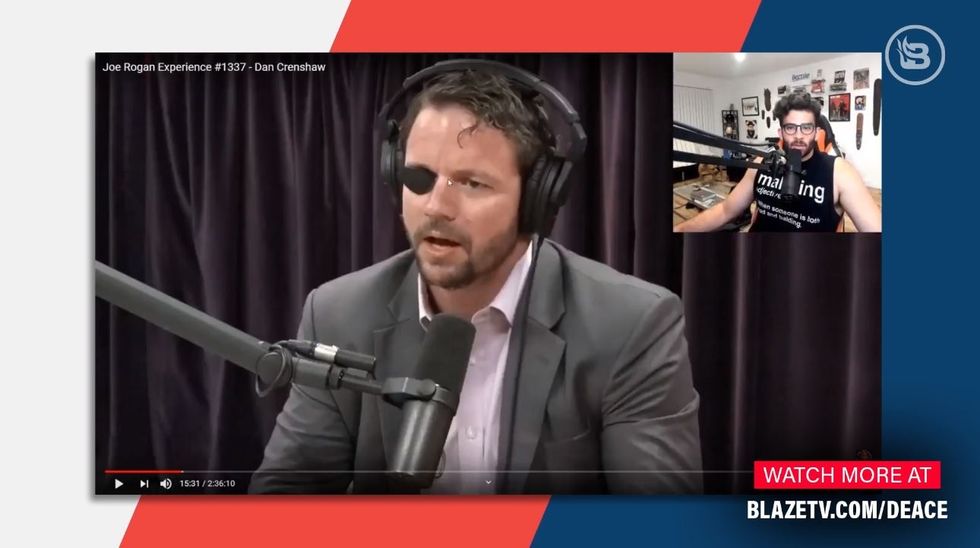 Jill Biden admits that Joe is not the most palatable candidate 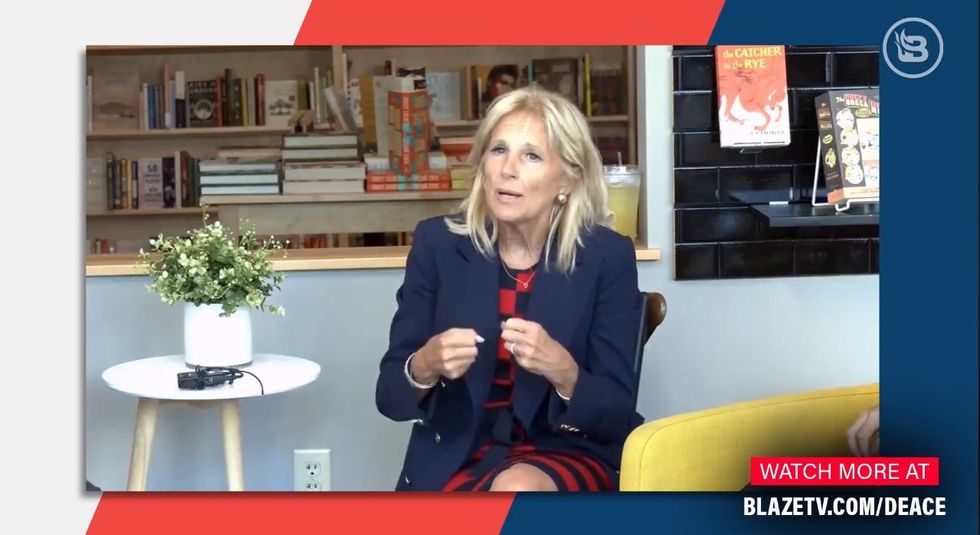 "Your candidate might be better on, I don't know, health care than Joe is, but you have to look at who is going to win this election. Maybe you have to swallow a little bit and say..." — Jill Biden 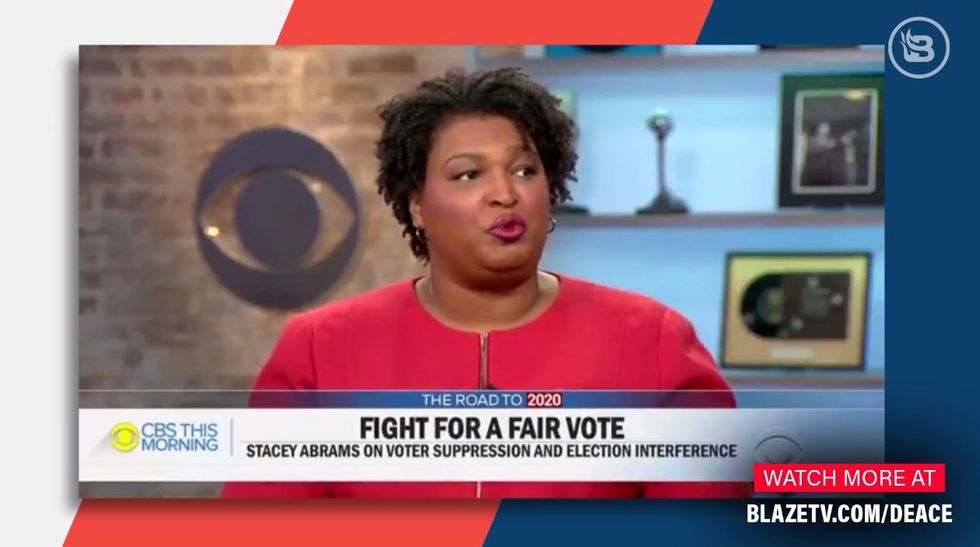 "First of all, voter fraud is a myth. It does not exist. People aren't putting on fake mustaches trying to vote twice. But voter suppression is real."—Stacey Abrams

Sen. Kirsten Gillibrand 'admits' she has some uncles who voted for Trump 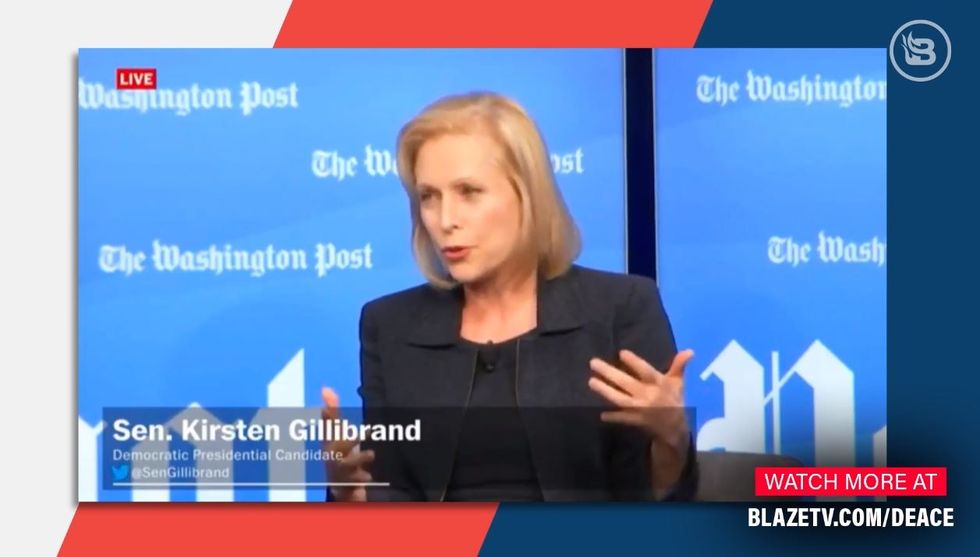 "I hate to admit this fact but I have a couple of uncles who voted for Trump...anyway."— Kirsten Gillibrand

Sen. Bernie Sanders asks someone to tell him why he is crazy 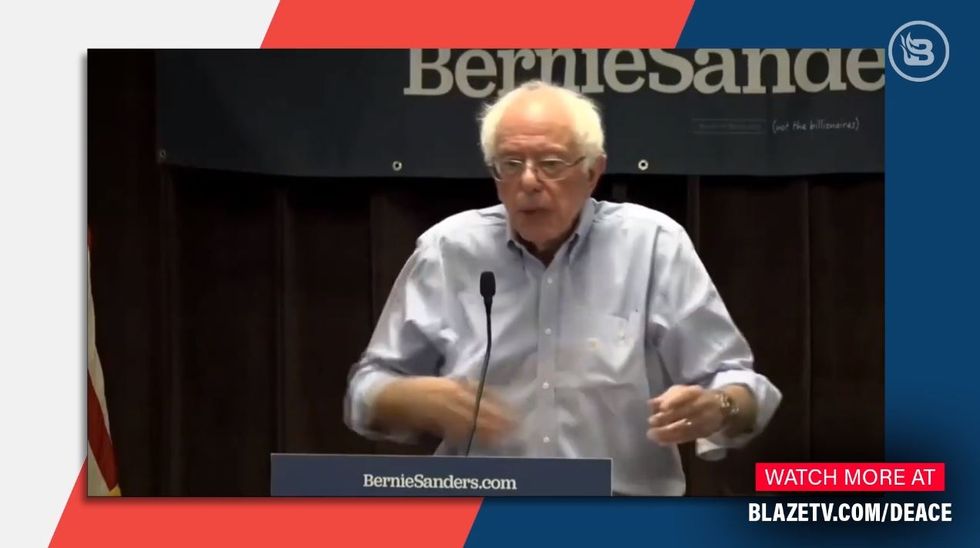 "Alright, somebody tell me why I'm crazy." — Bernie Sanders


Watch the video below for more.

To enjoy more of Steve's take on national politics, Christian worldview and principled conservatism with a snarky twist, subscribe to BlazeTV — the largest multi-platform network of voices who love America, defend the Constitution and live the American dream.