Man Allegedly Threatened to Go to Ex's House and 'Kill Everybody' — He Showed Up, but Never Made It Inside

There were children inside of the house as the terrifying incident unfolded...

A man in Upper Marlboro, Maryland, was fatally shot after he allegedly broke into his ex’s home at around 2:40 a.m. on Monday, WLJA-TV reports.

The suspect, identified as 30-year-old Craig Corbin Jr., was reportedly shot to death by the homeowner after he pried a window open with a screwdriver and attempted to climb into the house. 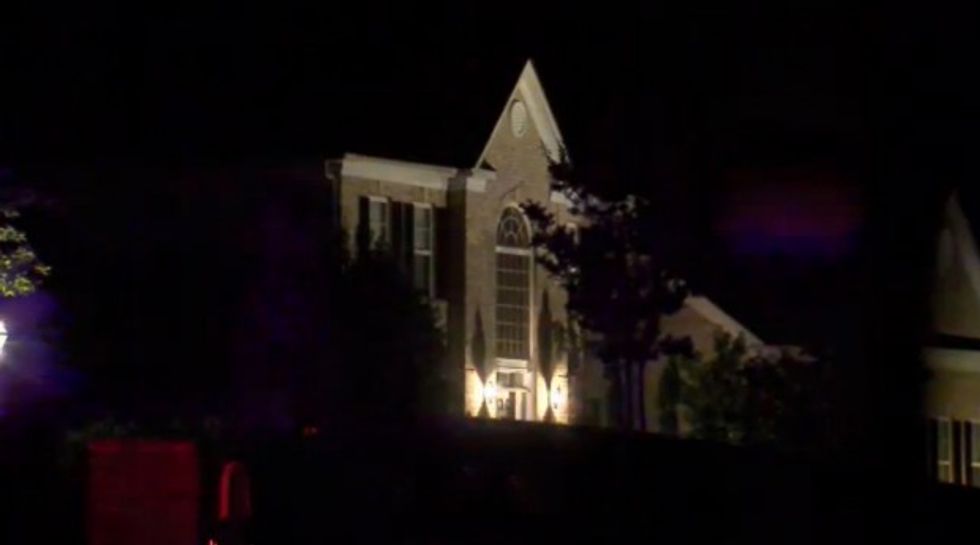 The news station’s sources said the dead suspect called the homeowner just the night before and threatened to “kill everybody inside” the home. There were children inside of the house as the terrifying incident unfolded, according to the report.

The sources also claimed the man was previously in a romantic relationship with the homeowner. No one other than the suspect was injured.

The apparent self-defense shooting remains under investigation and the homeowner is said to be fully cooperating with police.

WJLA-TV has more details on the incident: