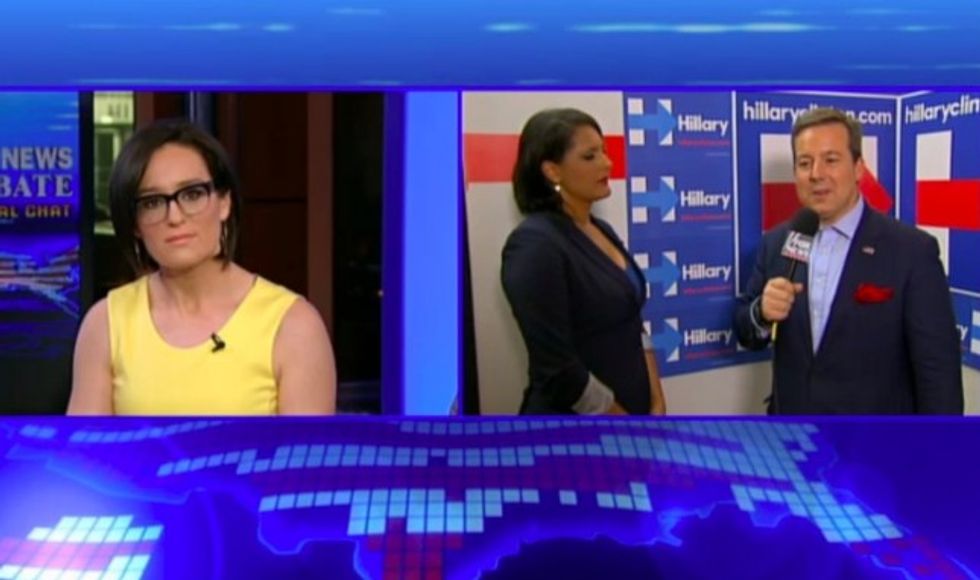 Clinton has been under fire for months after the revelations that she used a private email server during her tenure as secretary of state. In addition to questions about transparency, new emails out this week indicate the system might have crashed shortly after the Benghazi attacks, putting the issue of security into much sharper relief.

"That's an excellent question," Finney replied amid what appeared to be nervous laughter. "And it's one that I am sure Chairman [Trey] Gowdy will be asking Hillary Clinton about on October 22."

Henry pressed Finney, wondering if the server is at Clinton's home or somewhere else, but she still wasn't touching it. 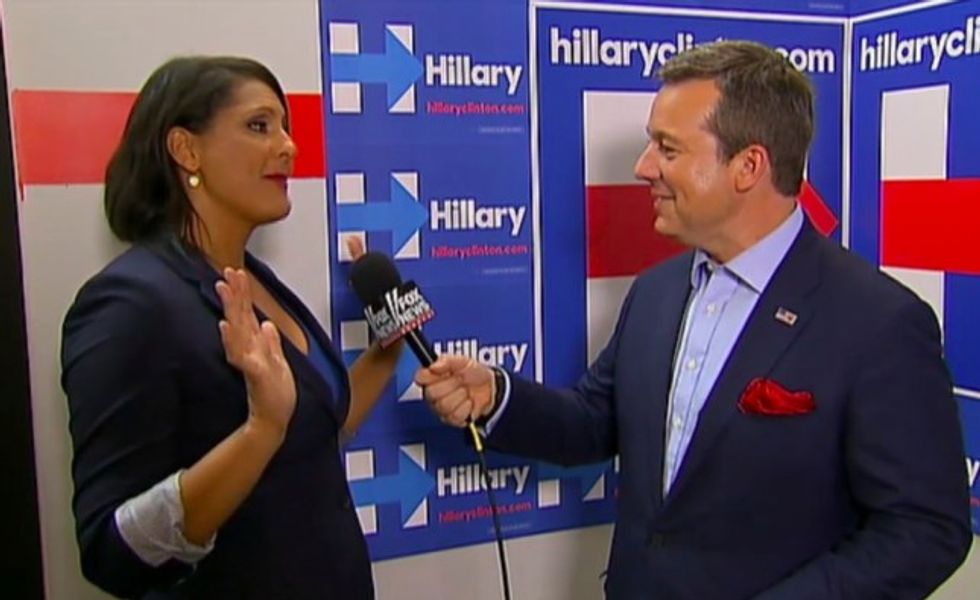 Then when Henry was signing off, Finney interjected with one piece of information: "Put it this way: It's secure."