A student op-ed published Monday in the Golden Gate Xpress, the official student newspaper of San Francisco State University, suggested that the term "man cave" is sexist and offered a "progressive solution" to no longer using it.

In the piece written by Kalani Ruida, the author takes aim at the man cave's "gendered language," calling it a "passive dig at femininity." Ruidas further suggested that men use the "emotional sanctuaries" to paint themselves as victims and escape their responsibilities "without the interruption of women or children." 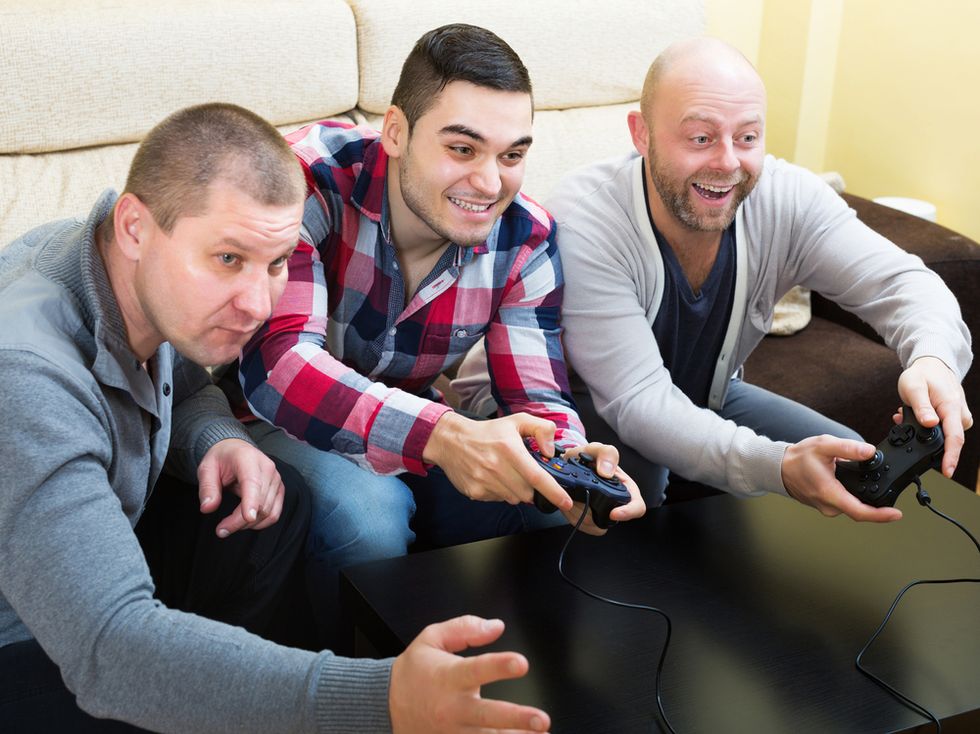 "It bears a juvenile likeness to a tree house with a sign that reads, 'No girls allowed,'" Ruidas added.

The writer disputed that "man caves" are similar to rooms where women often go, such as "sewing room[s]" or "craft room[s]," because those rooms are identified by the actions that occur in them.

"I completely understand that some ‘me’ time is necessary for most people to function," Ruidas added. "However the term man cave feels more like a space where someone goes to hide from their problems while surrounding themselves with things that make them 'happy.'"

The author then offered the "progressive solution," which is to let everyone have their own space.

"In a household where that isn’t possible, the ever-so-encumbered married man could actually leave his house. He could be free of his cave and take a walk, go to the gym, take a fishing trip, relieve his stress through meditation on a misty mountaintop in China," Ruidas wrote.

"Man-cavers can be better than ruminating within their disgusting patriarchal myth," she added.