Honduras Detains Five Syrians Traveling to US With Stolen Passports

The Honduran government has detained five Syrian citizens who were using stolen Greek passports en route to the United States. 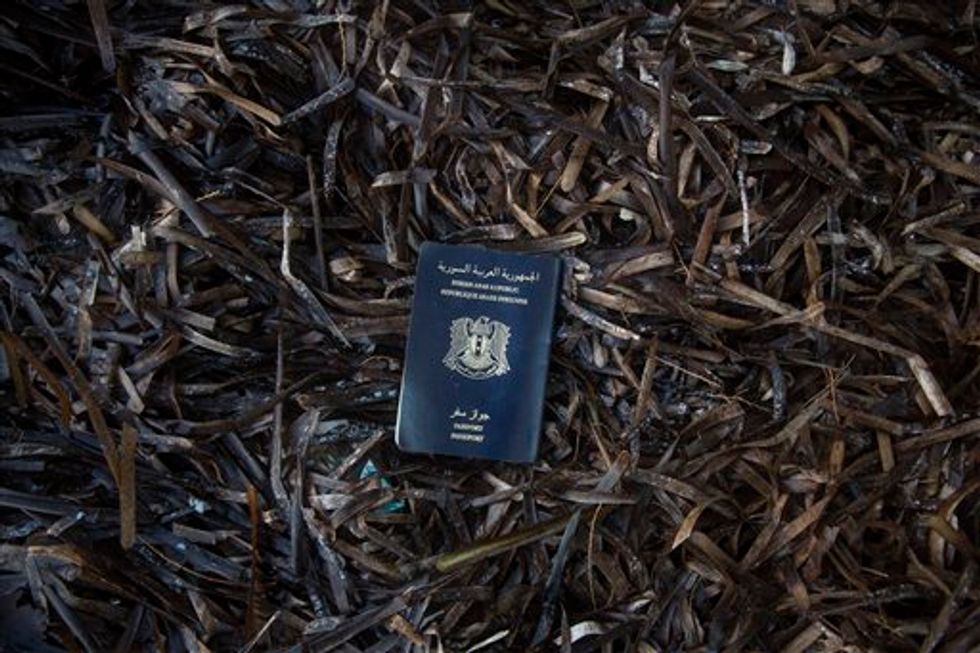 According to Reuters, there is currently no sign of connection to last week's Paris attacks.

The Syrian nationals were captured late Tuesday evening when they arrived in Honduras' capital, Tegucigalpa, and were planning to continue their trek to neighboring Guatemala.

The arrests come as Republican presidential candidates and dozens of U.S. governors voice stern opposition to President Barack Obama's plans to allow 10,000 Syrian refugees into the U.S. next year, expressing concern over both the United Nation's and the State Department's vetting process. Reports suggest that at least one of the Paris attackers was believed to have slipped into Europe via a group of refugees registered in Greece.

Additionally, governors of at least 31 states have issued executive orders blocking refugees from their states, though the final decision is up to the federal government.