"Those laws don’t seem to be much of a deterrent if violent felons who carry guns." 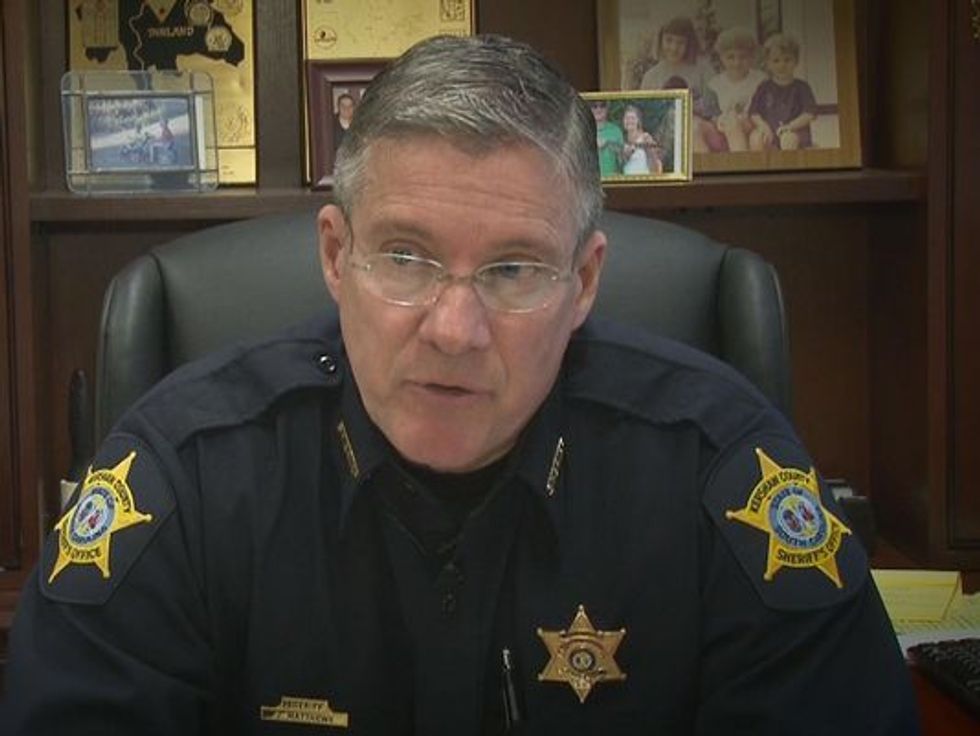 Given the fact that Crosby was already out on bond for multiple felonies in a separate county, Matthews said he should not be released on bond in Kershaw County.

"A condition of most bonds is that the suspect not re-offend," Matthews remarked. "Crosby clearly did, so his bond in Richland County should be revoked, and he should not be released on bond in Kershaw County."

But Matthews highlighted the fact that Crosby, a convicted felon who should not be in possession of a firearm, had a gun in both of his recent arrests. Matthews said that obviously the current gun laws are not a deterrent to criminals who intend to again break the law.

"We have gun laws already on the books that address felons in possession of firearms," he said. "Those laws don’t seem to be much of a deterrent if violent felons who carry guns are not locked up when they are caught and kept in jail."

Instead of punishing law-abiding citizens with more gun control, Matthews said "the hammer" needs to be dropped on those who violate the gun laws currently in place, especially repeat offenders.

"We don’t need more gun control laws," he said. "We need to drop the hammer on those who violate the gun laws we already have in place."