BAGHDAD (AP) — Iraq says it has begun building a wall and a trench around the capital, Baghdad, to prevent militant attacks and reduce the number of checkpoints inside the city. 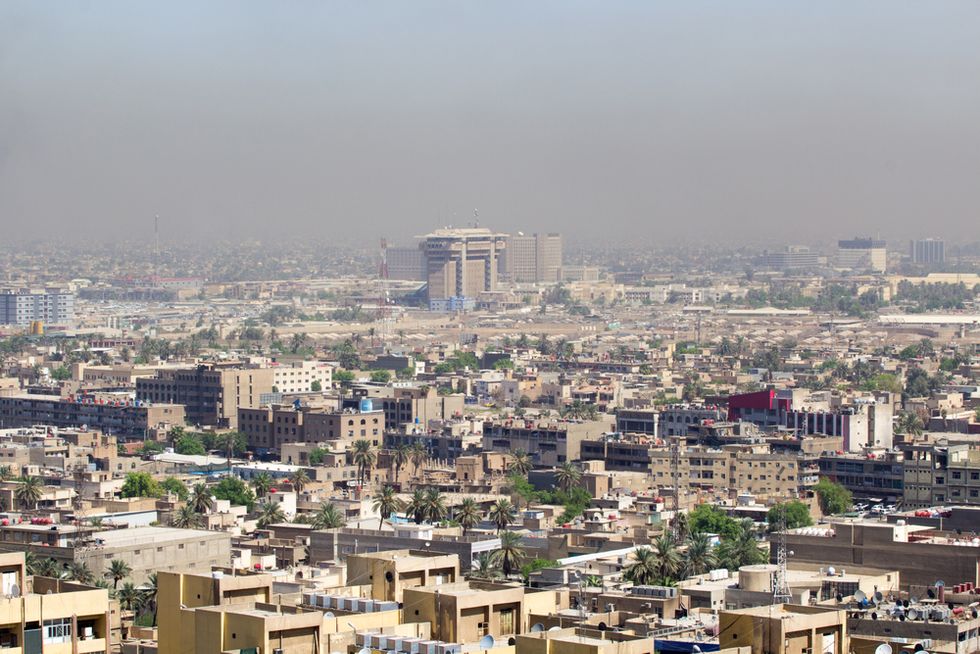 Interior Ministry spokesman Brig. Gen. Saad Maan told The Associated Press Wednesday that work began this week on the northern and northwestern approaches of the capital.

The wall will be three meters (10 feet) high and partially made up of concrete barriers already in use across much of the capital. He declined to specify the measurements of the trench.

Baghdad has for more than a decade been hit almost daily by roadside and suicide bombings that mostly target Shiite civilians or members of the security forces, which are dominated by Iraq's majority Shiites.
–
One last thing…
Watch TheBlaze live and on demand on any device, anywhere, anytime.
try premium
Exclusive video