The caller mentioned "getting justice for Steven."

MANITOWOC, Wis. (AP) — A caller who phoned in a bomb threat to a Wisconsin county sheriff's office made an apparent reference to "getting justice" for the man at the center of the "Making a Murderer" documentary, authorities said Wednesday.

The Manitowoc Police Department said in a statement a male caller made the threat around 6:40 p.m. Wednesday, warning of bombs inside the Manitowoc County sheriff's office building and a vehicle in the parking lot "packed with explosives." 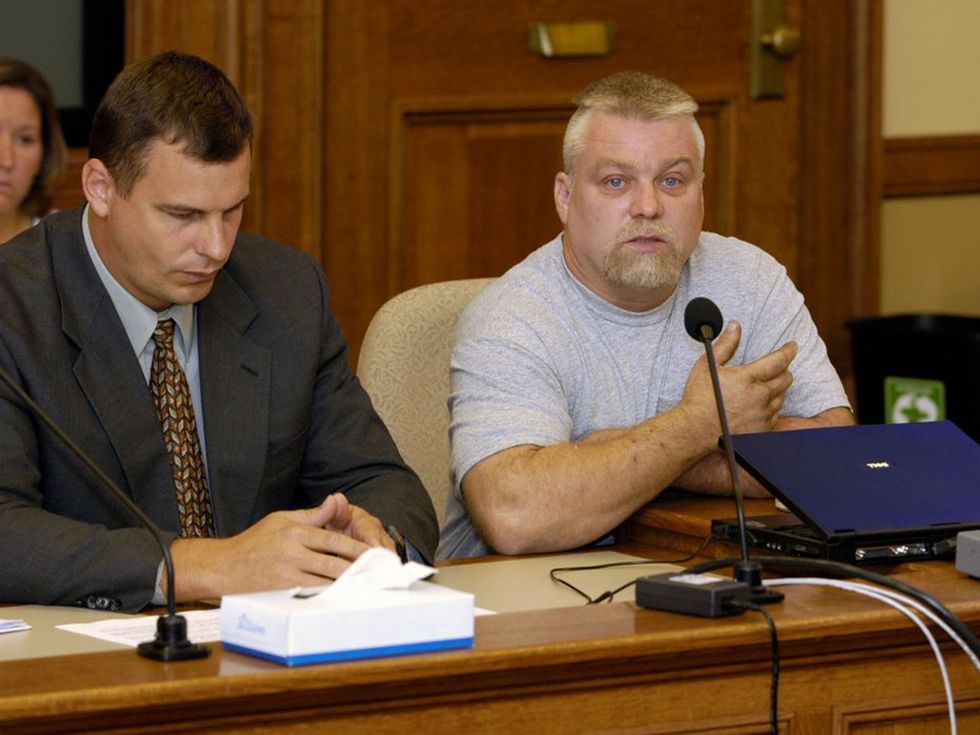 The caller also mentioned "getting justice for Steven," something the statement described as an apparent reference to Steven Avery, the Wisconsin man whose prosecution in a 2005 killing was the centerpiece of the 10-part Netflix series issued in December.

The series questions whether Avery, who was convicted of first-degree intentional homicide in the death of photographer Teresa Halbach a decade ago, was treated fairly. It suggests the possibility that Manitowoc County sheriff's deputies planted evidence in the case, a claim authorities have denied.

Avery had been wrongfully convicted years earlier in a rape case and served 18 years in prison. He sued Manitowoc County for tens of millions before he and his nephew, Brendan Dassey, were arrested in Halbach's death.

Authorities deemed the area around the sheriff's office all clear around 9 p.m. Wednesday, and the courthouse was checked as a precaution. No suspicious devices were found.

A second "very similar" threat was received about 20 minutes later, the statement said. Manitowoc police responded to provide security for dispatch and sheriff's office employees who were about to go through a shift change. Again, no suspicious activity or items were discovered.

Manitowoc police and the Wisconsin Department of Criminal Investigation are working to determine the origin of the call and identity of the caller.