In a very funny video posted on the Twitter account of Senator Mike Lee (R-Utah), he gives Senator Ted Cruz (R-Texas) some help preparing for his debate with Senator Bernie Sanders (D-Vermont) set for Tuesday evening on CNN.

"Hey @SenTedCruz," Lee writes, "if you need help preparing for your #Obamacare debate tonight with @SenSanders, you can borrow this book," with the debate hashtag "CNNDebateNight."

The video shows a the first person perspective of Senator Lee climbing a ladder on a library of books and finding a particular tome, entitled, "the Benefits of Socialism." 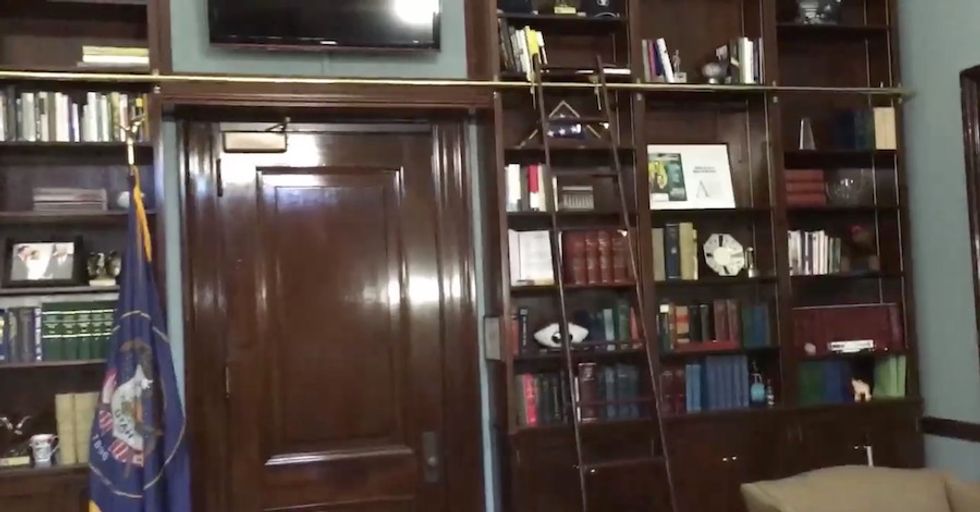 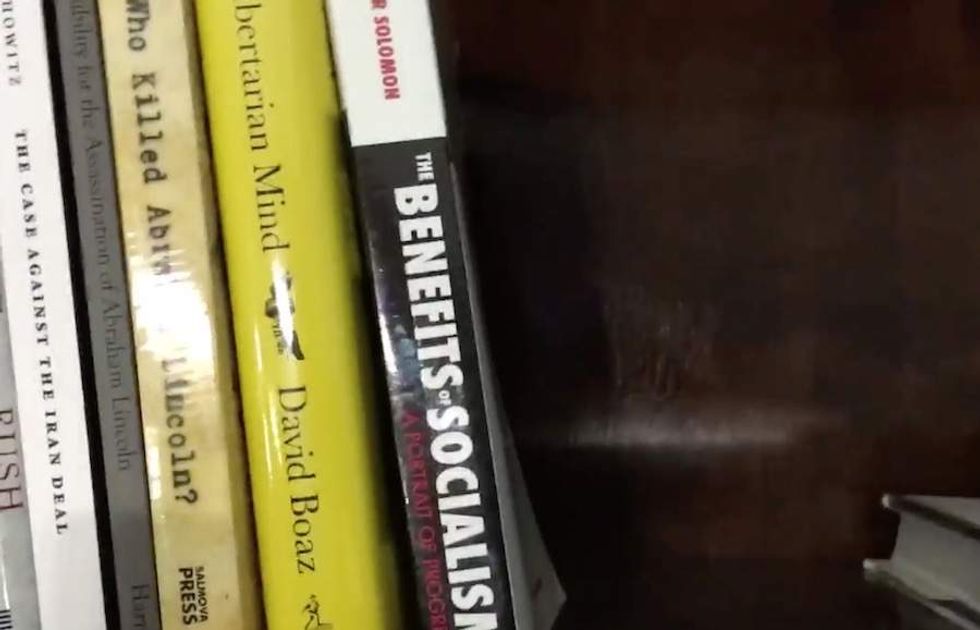 Lee takes it down to his desk, and flips the pages, revealing: 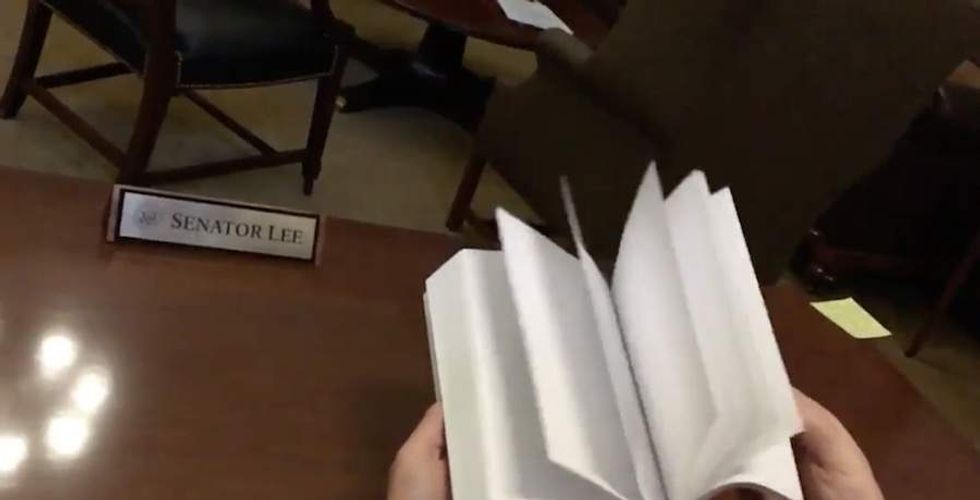 There is nothing printed on the pages, implying that that there are no "benefits of socialism."

The debate between Senator Cruz and Senator Sanders will be conducted Tuesday night on CNN and will focus on Obamacare, a hot topic given that the Trump administration vowed to repeal and replace Obama's signature legislation but the promise is hitting some obstacles. The Vermont Senator is well known for his socialist advocacy, while Cruz could be said to be his polar opposite as a champion of free market capitalism and limited government.

Trump's first executive order upon entering the Oval Office was focused against Obamacare, even as Vice President Mike Pence reassured Americans that if they liked their insurance under Obamacare, that they would be able to keep their insurance. Trump has just recently admitted that a repeal and replacement may not happen until next year.