Cosmopolitan was caught Tuesday brazenly misrepresenting the faith of a taxi cab driver in Manchester after the attacks in order to push a pro-Muslim narrative, and they got incinerated over it on social media.

The tweet and article shows a man in a turban who is a taxi driver - he offered free rides in Manchester after the horrible terror attack left many stranded. But rather than represent him as what he is, a follower of the Sikh faith, Cosmopolitan identified him as a Muslim in order to push a heart-warming narrative about Muslims helping victims after the attack.

The image came from the "Singh Lions" account, and internet sleuths were able to find when the tweet where Cosmo's Mylan Torres specifically asked the account for permission to use in the magazine. She deleted the tweet, and the "Singh Lions" account issued their disappointment over the matter, saying, "Sad. It is upsetting, Sikhs are compelled to fight ignorance about them in this hour of mourning the tragic loss."

He added, "I am shocked how @Cosmopolitan has used the image of the Sikh cab driver but have shown him as a Muslim!"

That Cosmo would misrepresent a Sikh man as a Muslim is no small matter. Sikhs are terribly sensitive about it because there have been attacks on their community by bigots who don't understand the difference between them and Muslims.

This is what animated the rage against Cosmopolitan on social media.

@Cosmopolitan Holy uneducated reporting, Batman. This man is clearly a Sikh. Check your facts or stick to articles about sex.

The Sikh taxi cab driver was identified as A.J. Singh, and praised widely for his generosity. 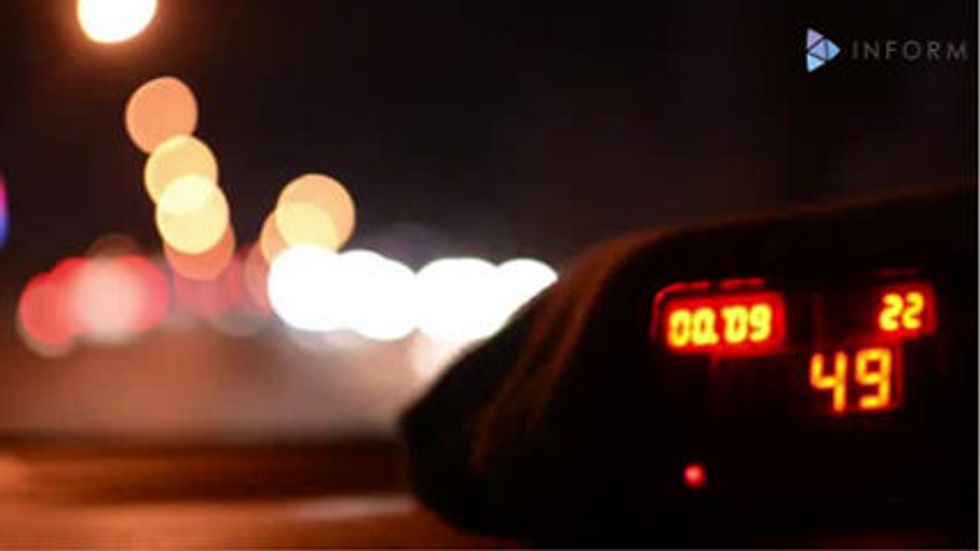