Rosie O'Donnell 'seriously' worries if she can 'live through' Trump's presidency

Rosie O'Donnell on Republican President Donald Trump: "I seriously worry whether I personally will be able to live through" his presidency. (Frederick M. Brown/Getty Images)
Dave Urbanski

Rosie O'Donnell has been anything but quiet about President Donald Trump, doling out barb after barb at the Republican — both during his campaign and after he took office in January.

But the outspoken left-wing celeb made it official with her first media interview since Trump's election — and she confessed to W Magazine, "I seriously worry whether I personally will be able to live through" his presidency.

How did O'Donnell react to Trump's victory?

Do her wounds from her longstanding feud with Trump still feel fresh? 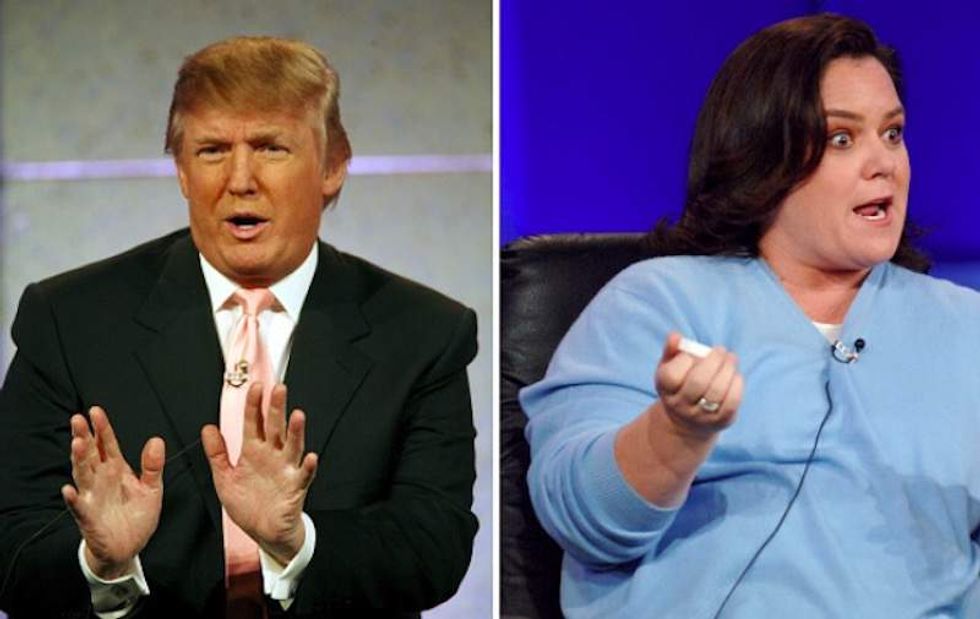 Does O'Donnell blame the media for Trump's election?

How is O'Donnell managing her emotions with Trump in the White House?