Black employee, 60, says he confronted customer who ripped him in racist tirade—and got fired for it

Maurice Rucker, 60, said while working at Home Depot he confronted a customer who ripped him in a racist tirade. Days later Rucker got fired for reacting to the customer. (Image source: WNYT-TV video screenshot)
Dave Urbanski

17Maurice Rucker told the Times-Union he was working in the garden center of the Home Depot in Albany, New York, last week when a customer with an unleashed dog loudly complained about Rucker. 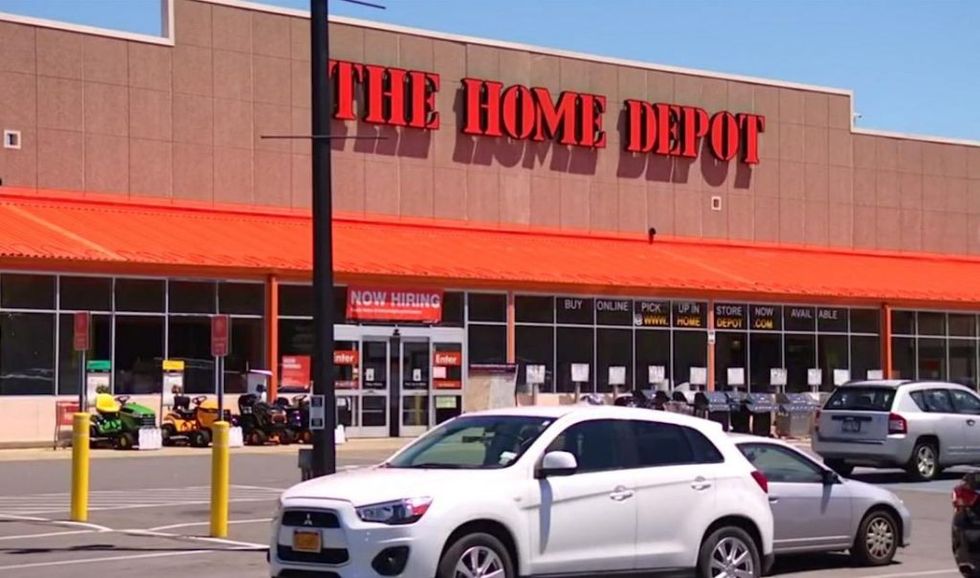 With that, the 60-year-old employee told the customer that his dog should be leashed — and then all hell broke loose.

Rucker — who is black — said the white customer cursed him out and bombed him with racist comments.

Rucker told the station he was shocked: "I've lived all over the country, and I've had no one talk to me the way that this guy talked to me." 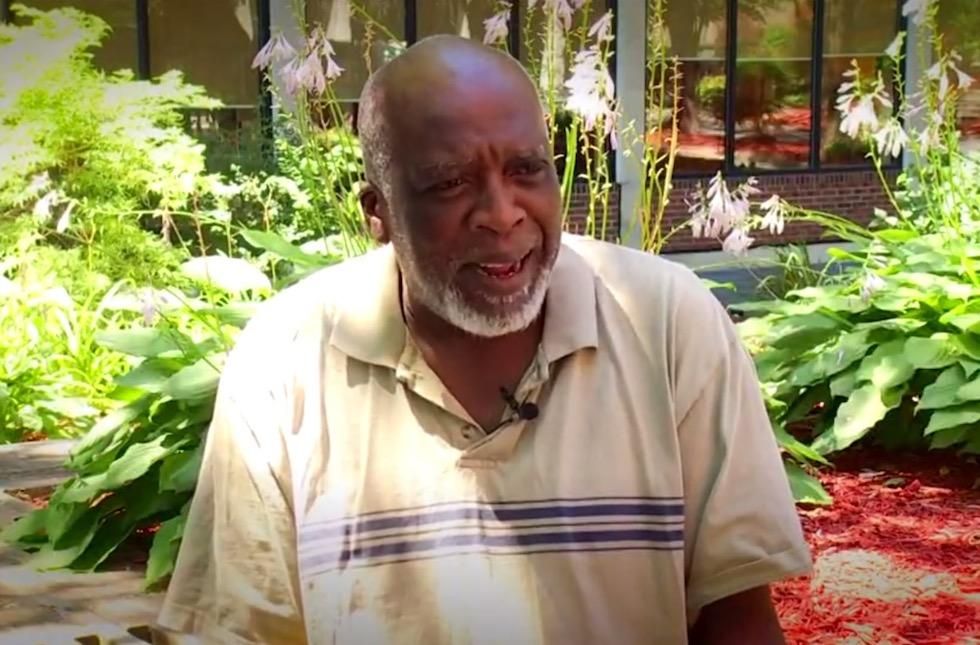 So, Rucker decided to give the guy a little piece of his mind.

He left his booth, walked up to him, demanded he leave the store, and added, "You're lucky I'm at work, because if I wasn't you wouldn't be talking to me like this," the Times-Union said.

Home Depot on Tuesday told Rucker he was being fired over the incident.

"We take any termination very seriously and we're careful to ensure associates are treated fairly," Home Depot spokesman Stephen Holmes told the paper in a statement. "In this case, we're appalled by the customer's behavior, and no one should have to endure verbal abuse, but we also must require associates to follow proper protocol to defuse a situation for the sake of their safety as well as the safety of other associates and customers."

Rucker told WNYT that his managers said the customer in question later called to complain.

"He said that I was being racist and that I said I would knock him down," Rucker recalled to the station. "He just told him a bunch of lies, and it seems like they believed him."

Rucker's boss told him he should have called a manager immediately and should not have approached the man, the Times-Union said.

'I am not going to accept racist behavior at work, home, the streets, or anyplace else'

But Rucker didn't see it that way in the moment.

"I'm a black man, and I have dealt with all levels of racism all my life," he told the paper. "I am not going to accept racist behavior at work, home, the streets, or anyplace else."

Rucker added to the Times-Union that "firing a black man for defending himself seems unfair."

And despite his 10-year stint at Home Depot and just being named "cashier of the month," Rucker told the paper he started at the store earning $12 per hour — and was earning just $12.78 upon at the end.