Here are the 5 most corrupt cities in the US: report

Fraud, bribery, witness tampering, and embezzlement may boost big screen box-office sales, but corruption crimes aren't good for the cities that rank high on a new report based on Department of Justice data.

Find out where your city ranked on the list, according to a study released Monday by the University of Illinois at Chicago. (To see the study, click on "Corruption in Chicago and Illinois.") The study was based on the Justice Department data over a 47-year period.

Here are the five districts that led all 93 federal judicial districts for federal public corruption convictions in the U.S. from 1976 to 2017. 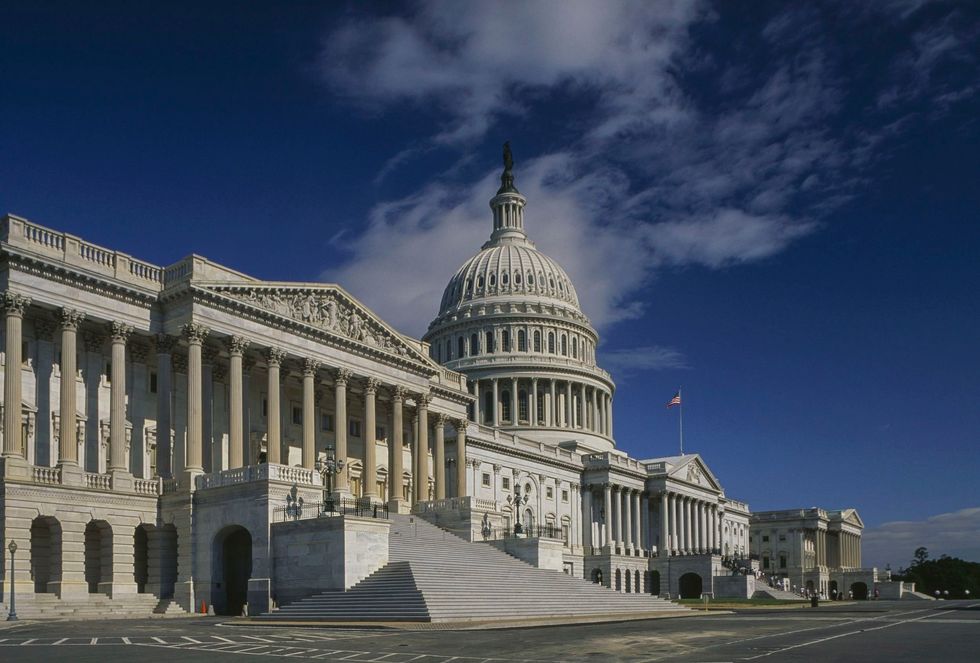 The U.S. Capitol in Washington, D.C.