'I am a man, and I am actually pregnant'

Stephan and Wyley met on a gay dating app, and they live in a converted bus in their friend's backyard in San Antonio. 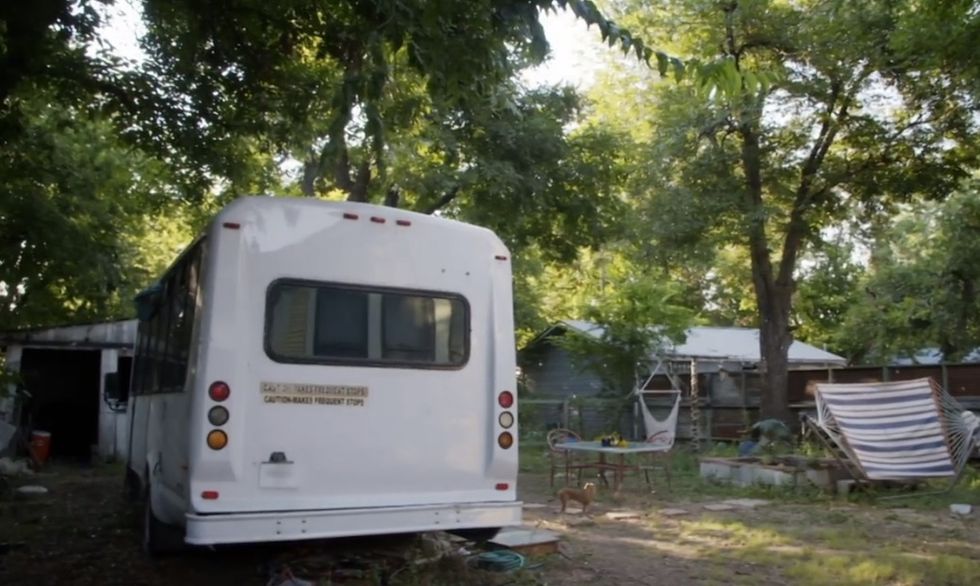 "The bio of his Grindr account said something like, 'Country boy, loves the wild, loves animals, vegan' and then like picture of a tree," Stephan said of Wyley. 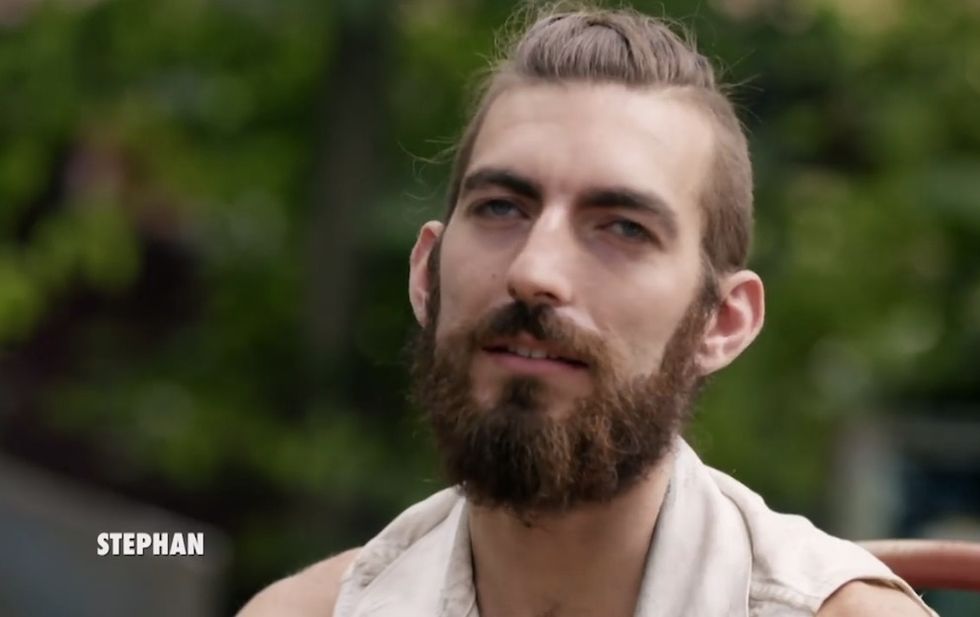 All of the above is enough to open a few eyebrows — but the kicker is that Wyley is pregnant, according to an upcoming "Extreme Love" episode about the couple.

Thing is that while Wyley identifies as a transgender male and sports a beard, deeper voice, and a chest without breasts, Wyley — who was born female — still possesses a pesky vagina.

Ergo, a pregnancy that "definitely was not planned," Wyley said, adding that "I am a man, and I am actually pregnant." 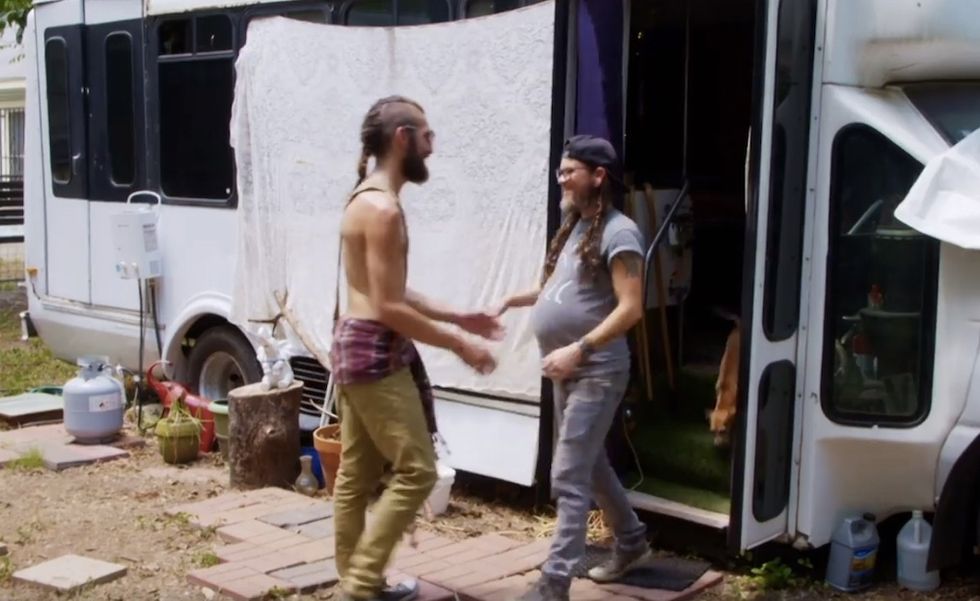 The narrator for the episode's trailer echoed the sentiment, saying that "carrying a baby isn't something many men expect to experience."

"I have always felt uncomfortable in my female-born body," Wyley said, adding that the pervasive feeling was being "stuck in something i don't see as myself." 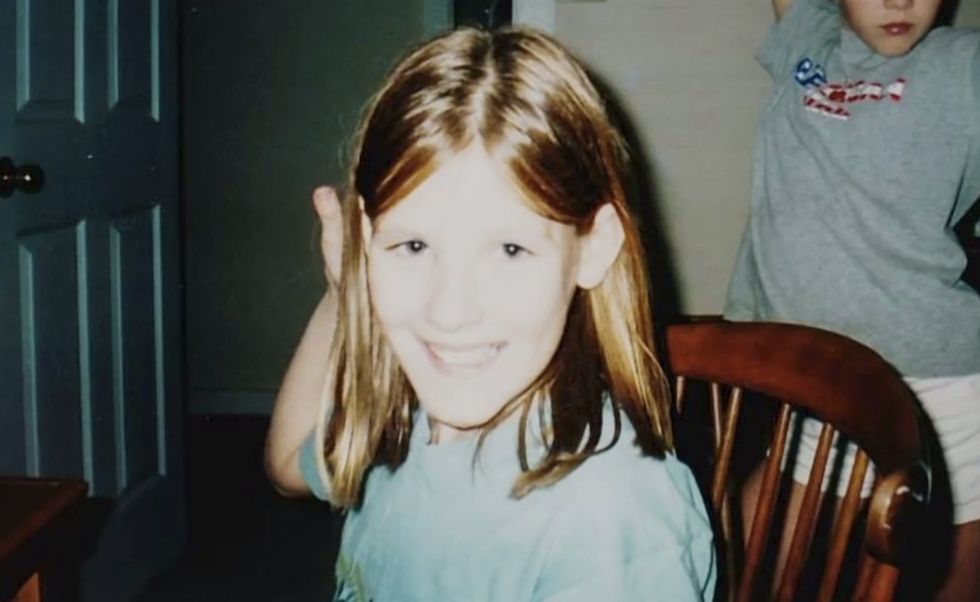 After hitting puberty, Wyley said dressing in guys' clothing wasn't enough in the quest to "be more masculine." 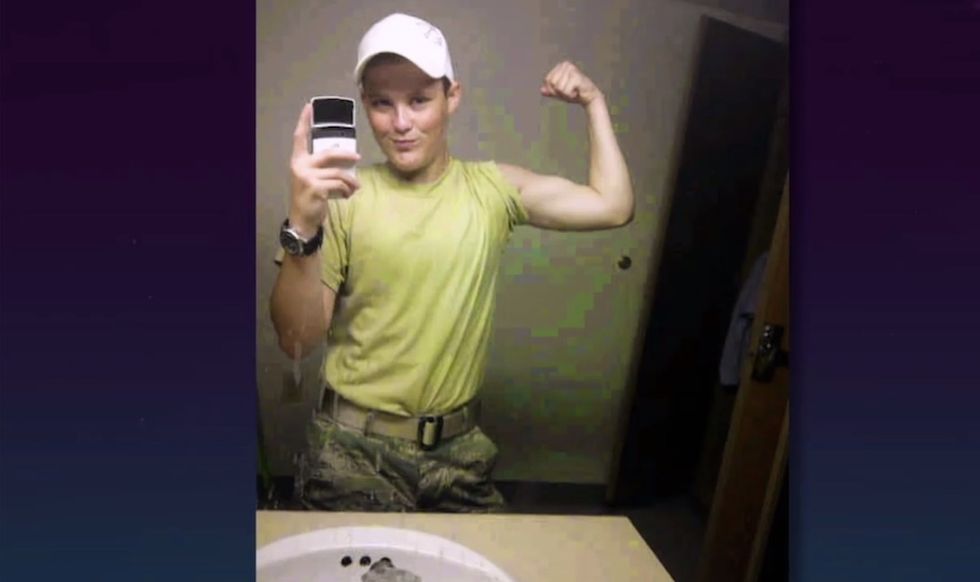 So the first step in 2012 was testosterone treatment, followed by "top surgery" in 2013 to remove Wyley's breasts. 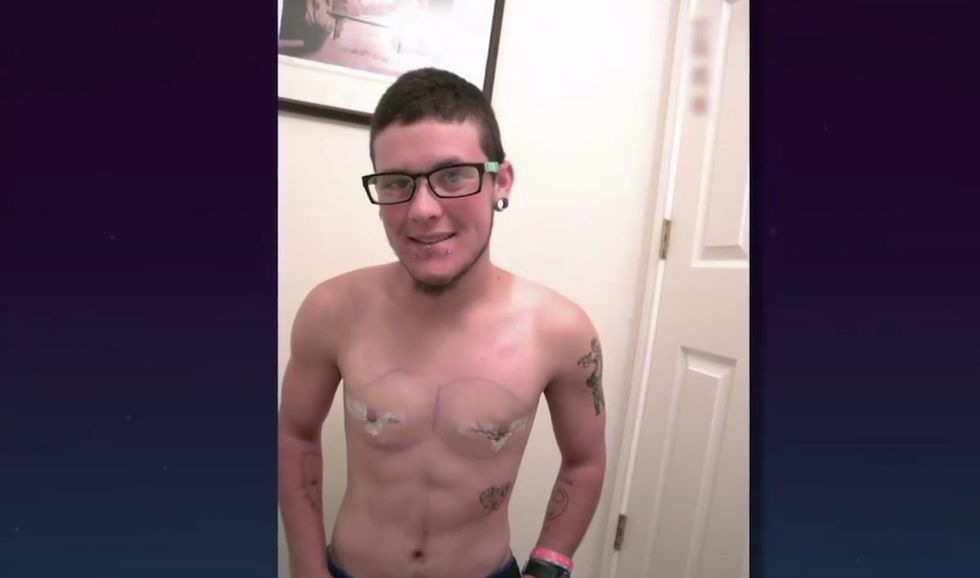 But Wyley hasn't yet had "bottom surgery" — an operation to create a penis, according to the show. The minor detail of still-existing female genitals, turns out, was a "turn off" to previous partners.

"Everybody that I've dated in the past, they didn't accept me for who I was, or they all Ok with it up to an extent, probably up to about where we became physically intimate," he said.

Stephan, however, knew about Wyley's biology "right off the bat" — but still there was the question for Wyley, "Can you get pregnant?" 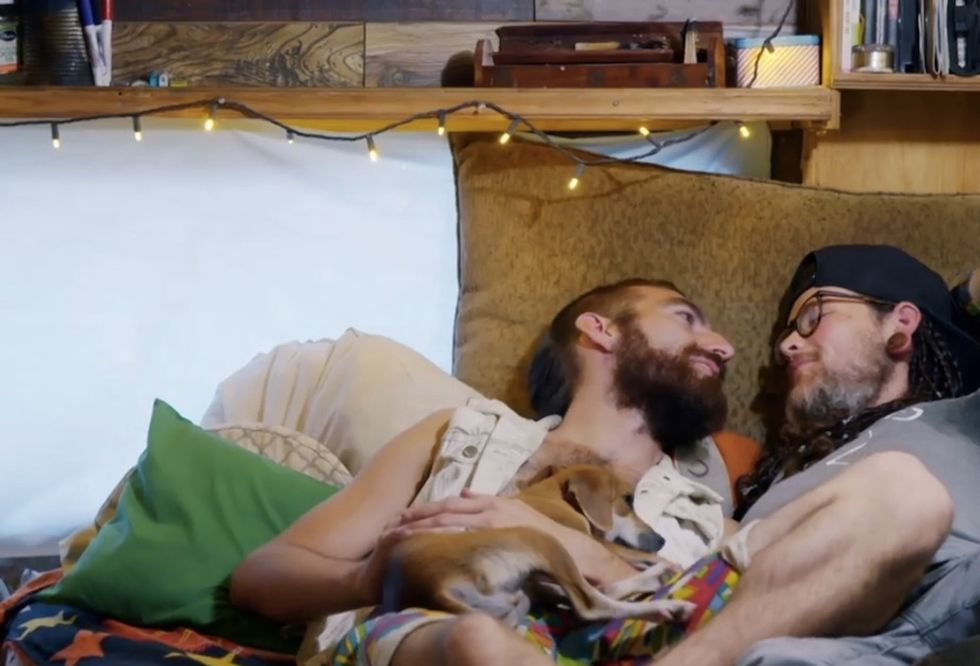 They assumed the answer was no due to what Wyley was told by doctors amid all the testosterone treatments.

"But that wasn't truth," Stephan remarked.

Wyley started experiencing "morning sickness" and then learned of the pregnancy at 11 weeks.

"I was nervous, I was very emotional, I started crying," Wyley recalled about the big moment.

"As a gay person I don't think I ever really planned for biological children," Stephan admitted.

According to the episode's trailer, the couple is torn about how to proceed.

"What am I gonna do?" Wyley asked.

The episode is set to air Friday on WE tv.