Too Far? What a Woman Says She Got a $200 Ticket for Doing at a Red Light

"Thought the ticket was an April Fools' joke"

Stephanie Fragoso says she received a $200 ticket for putting on Chapstick at a red light. (Image via KLAS-TV)
Erica Ritz

A woman says she received a $200 ticket from the police for putting on Chapstick at a red light in Las Vegas, KLAS-TV reports.

"He said it was for putting on makeup," Stephanie Fragoso said. "I told him, 'It's Chapstick!'"

Fragoso was pulled over early Wednesday morning and admitted she originally thought the ticket was an April Fools' joke. She was upset to learn it was, in fact, a real ticket. 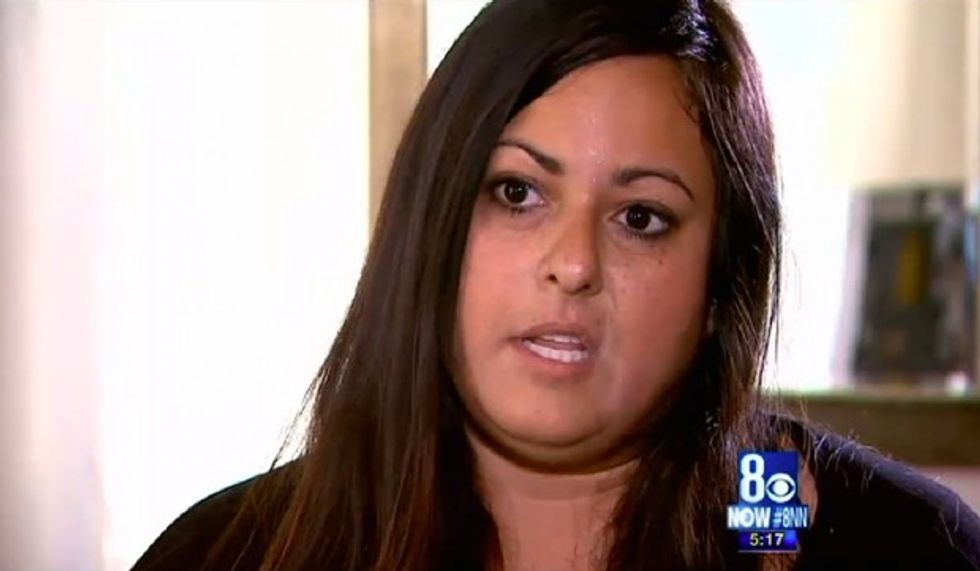 Stephanie Fragoso says she received a $200 ticket for putting on Chapstick at a red light. (Image via KLAS-TV)

KLAS-TV contacted Nevada Highway Patrol, who said there is a local ordinance stating that a person operating a vehicle "must provide full attention to the driving."

“They may be eating; we've seen women putting on makeup. I have seen men shaving with their electric razors," Nevada Highway Patrol trooper Loy Hixson said. "One time when I was driving down US 95, I saw a lady watching a movie on her iPad and the iPad was attached to her steering wheel with Velcro."

More on the story via KLAS-TV: