Where Does Your State Fall on Rich-Poor Ranking?

Utah has the most economically competitive policies in the United States, while New York has the least, according to a new study by the American Legislative Exchange Commission that examines state economic policies across the country.

The annual report by the conservative state policy think tank is titled “Rich States-Poor States” and ranked all 50 states based on 15 variables that includes tax rates and regulatory policies. It was prepared by noted economists Arthur B. Laffer and Heritage Foundation economist Stephen Moore, as well as Jonathan Williams, ALEC vice president for state fiscal reform. 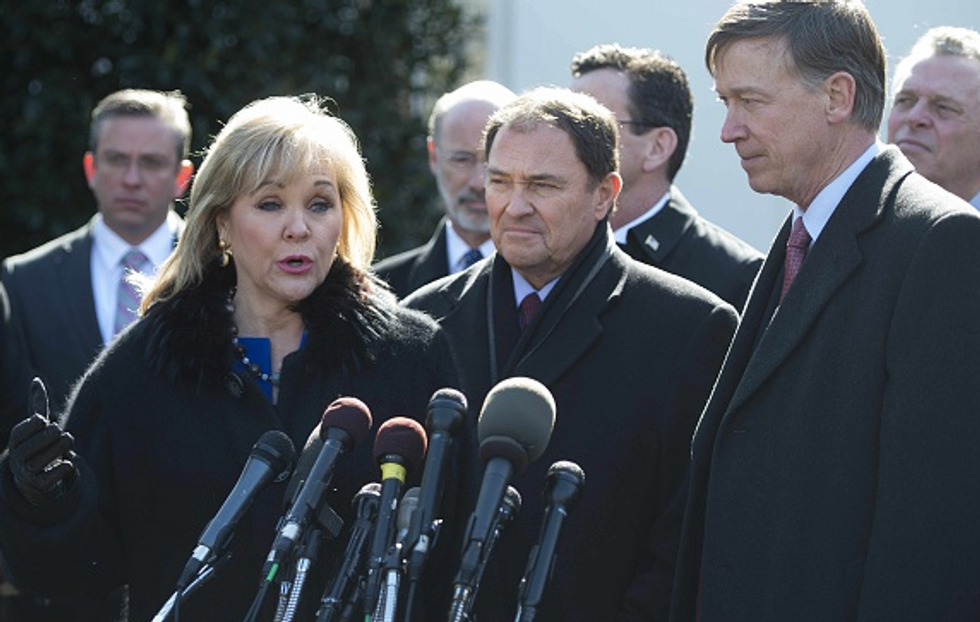