BEAVER, W.Va. (AP) -- A West Virginia man is in jail after authorities say he foiled his own robbery by accidentally pepper-spraying himself. 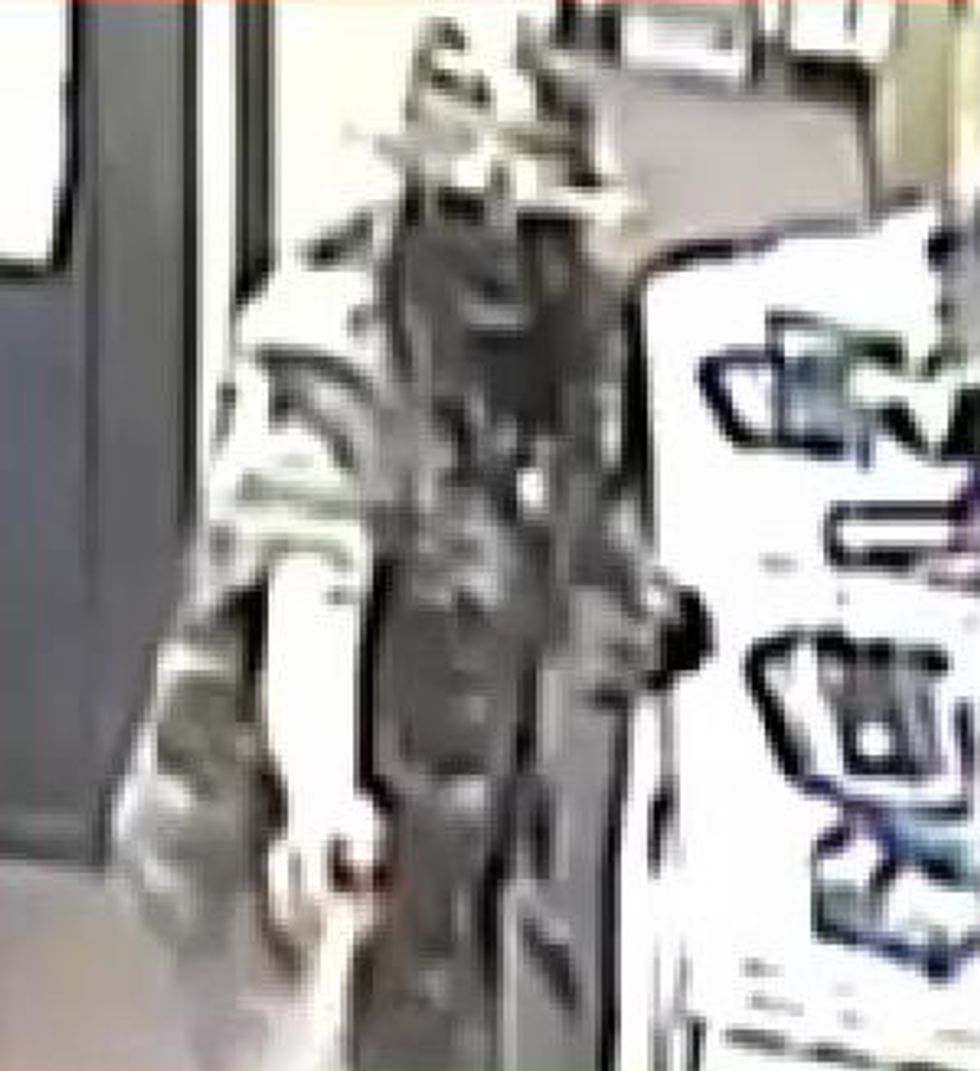 Authorities say a man went into a pharmacy in Beaver on Tuesday wearing full camouflage and a paintball mask.

The would-be robber started spraying pepper spray in an effort to take down employees, then walked into the cloud of pepper spray in front of him. Police say security footage showed he was affected by his own pepper spray. 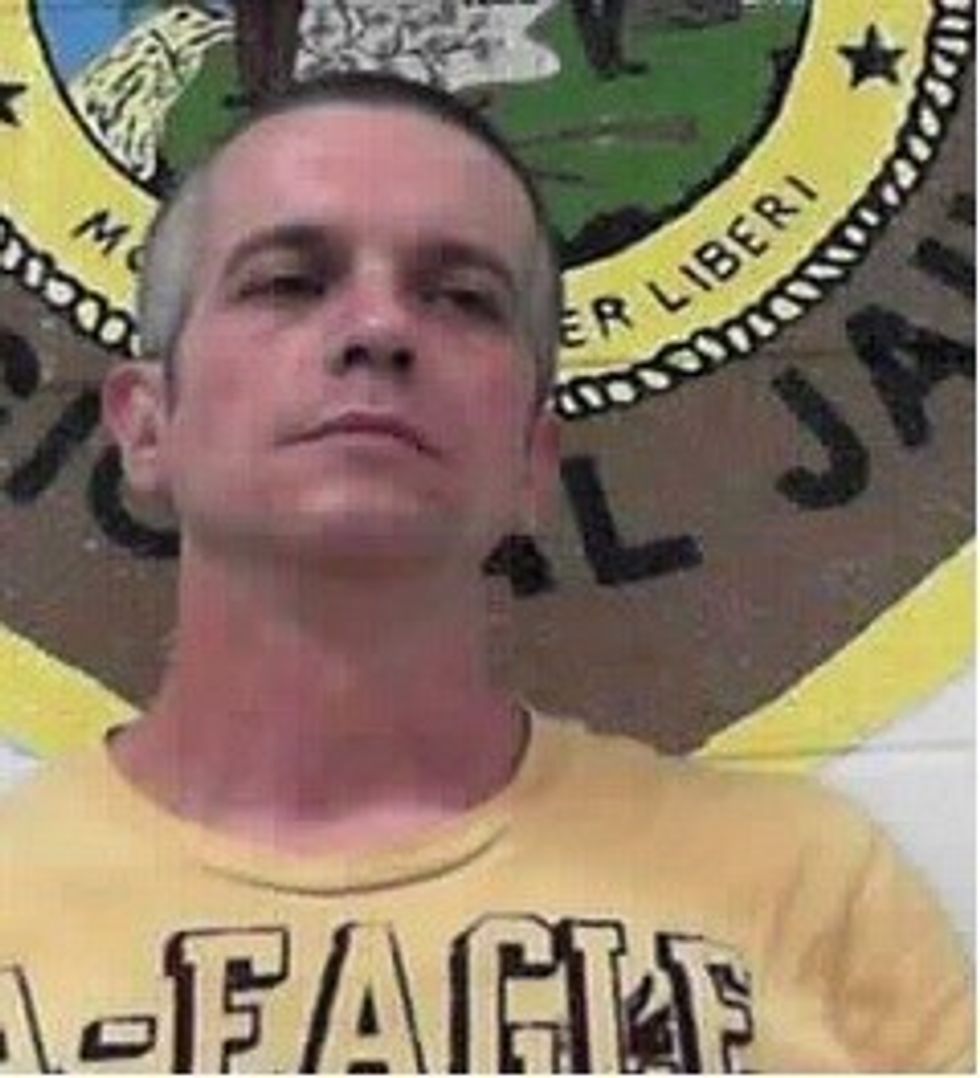 He staggered out of the business and got into a vehicle. Police investigating the incident discovered the name of the man who was driving the vehicle. The driver identified Meadows as the attempted robbery suspect.