"Please do not erase."

When Dr. Martin Luther King Jr. delivered his historic "I Have A Dream" speech to a gigantic crowd assembled in the shadow of the Lincoln Memorial in Washington, D.C., on August 28, 1963, it was believed to be an original address.

But a newly-discovered recording of a very similar speech, from November 27, 1962, appears to be the earliest known version of the speech to date. King was speaking to a much smaller crowd gathered in the gymnasium at Rocky Mount High School in North Carolina on that November day. 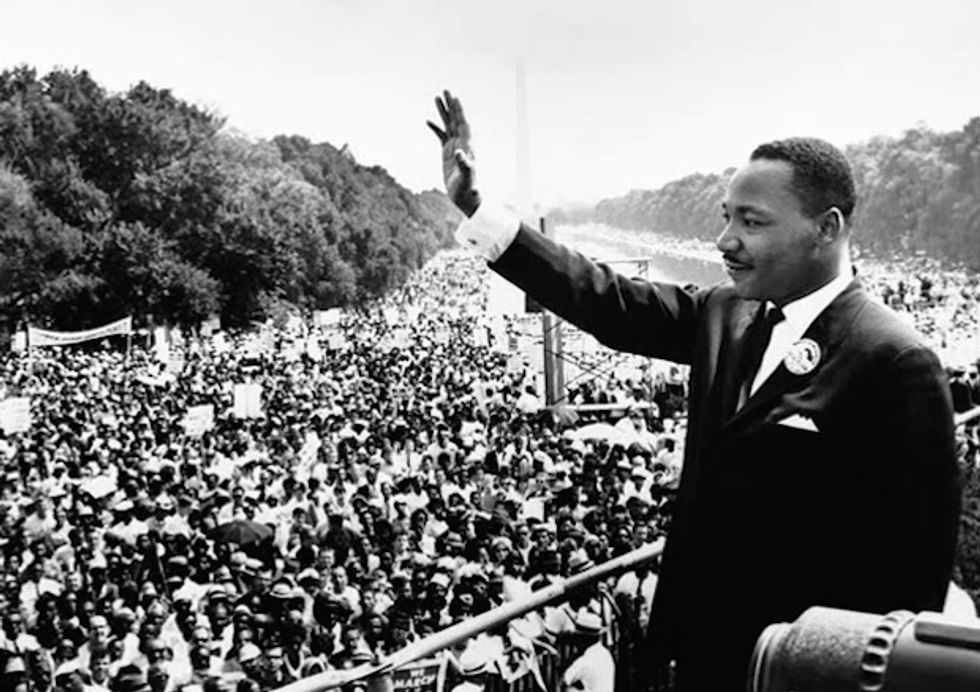 The professor discovered the audio tape while researching, "Origin of the Dream," a documentary on King and his intellectual connection to poet Langston Hughes. He told ABC News the reel of tape was in a box in a library in Rocky Mount and labeled, "Please do not erase."

Miller had the 53-year-old tape digitally restored. On the recording, you can hear King say words very similar to those spoken in Washington:

Listen to a five-minute portion of the restored recording:

Watch the local television coverage of the historic discovery below: