The EPA and the California Air Resources Board said the German automaker acknowledged the software is on Volkswagen, Audi and Porsche vehicles with 3-liter engines going back to the 2009 model year. The agencies had previously accused VW of installing the software on about 10,000 cars from the 2014 through 2016 model years, in violation of the Clean Air Act.

The statement says the agencies will investigate and take appropriate action. It did not say how many additional cars had the software. 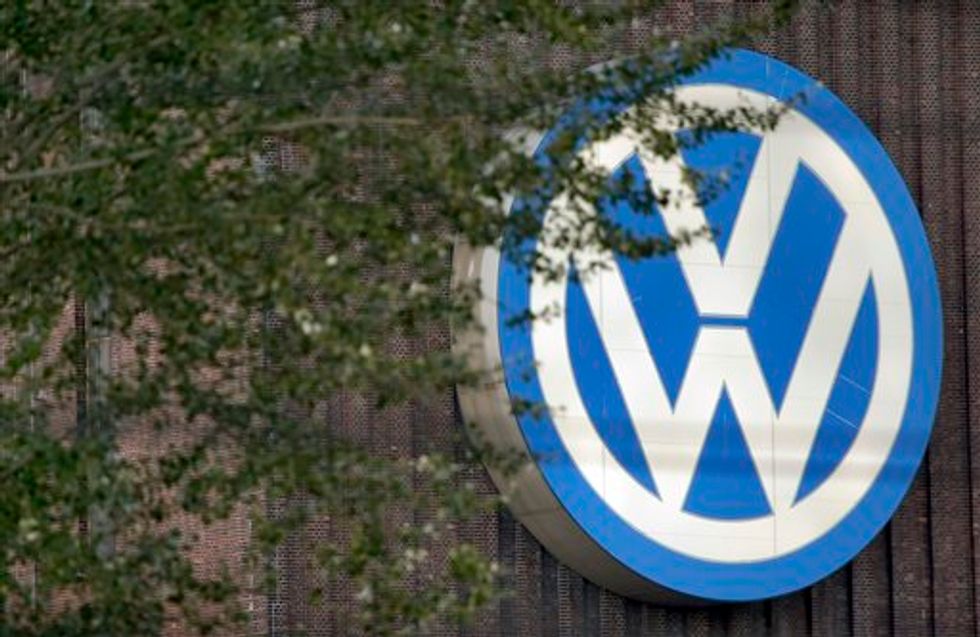 The agencies claim the software on the six-cylinder diesels allowed them to emit fewer pollutants during tests than in real-world driving. Volkswagen has denied that the software allows the cars to cheat on the tests.

The latest allegation means that more Volkswagen, Audi and Porsche owners could face recalls of their cars to fix the software, and VW could face steeper fines and more intense scrutiny from U.S. regulators and lawmakers.

VW made the disclosure on a day it was meeting with the agencies about how it plans to fix 482,000 four-cylinder diesel cars equipped with emissions-cheating software.

U.S. regulators continue to tell owners of all the affected cars they are safe to drive, even as they emit nitrogen oxide, a contributor to smog and respiratory problems, in amounts that exceed EPA standards - up to nine times above accepted levels in the six-cylinder engines and up to 40 times in the four-cylinders.

Volkswagen has denied that software was installed on the larger diesels "to change the emissions values in any impermissible way" and vowed to cooperate with the EPA.