"The suspect became enraged and shot the victim once in the stomach."

The video, captured by a nearby business, shows a man in a hooded shirt dragging a woman down a street early Friday morning, the Times-Picayune reported. 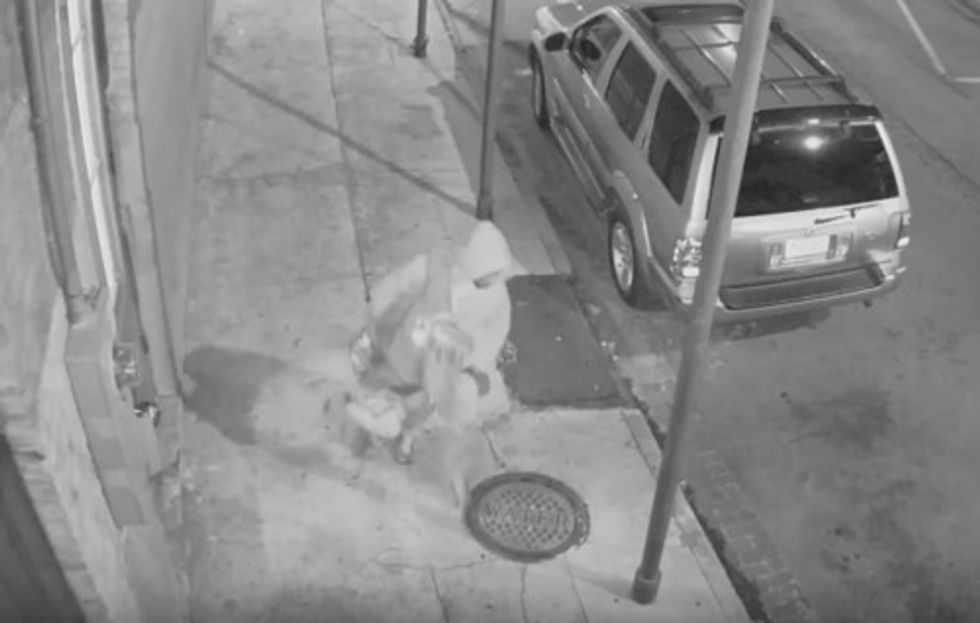 Soon the student, 25-year-old Peter Gold, stopped his car and got out to help the woman, who was being dragged by the man toward an SUV, police said. 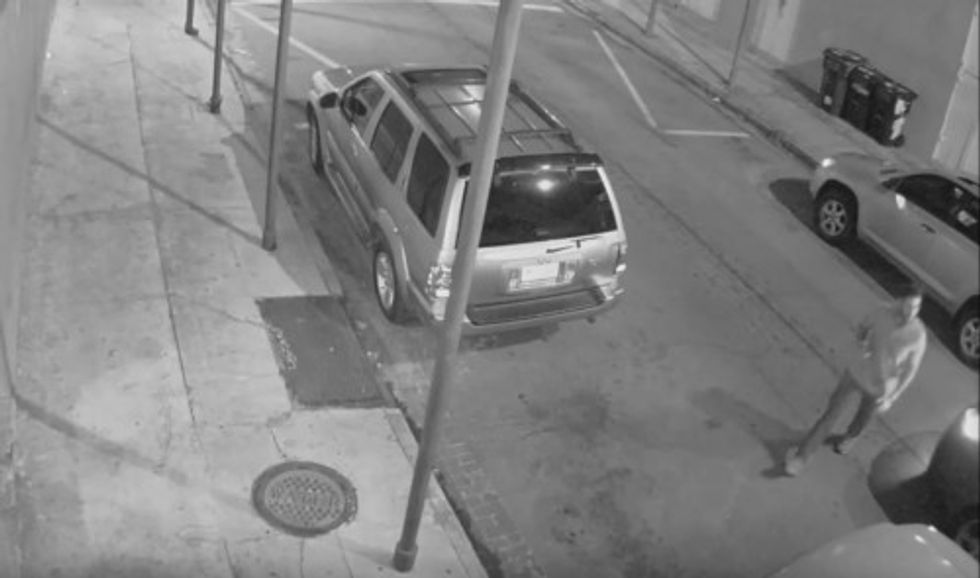 Then the man pointed a gun at Gold and demanded his money, police said. 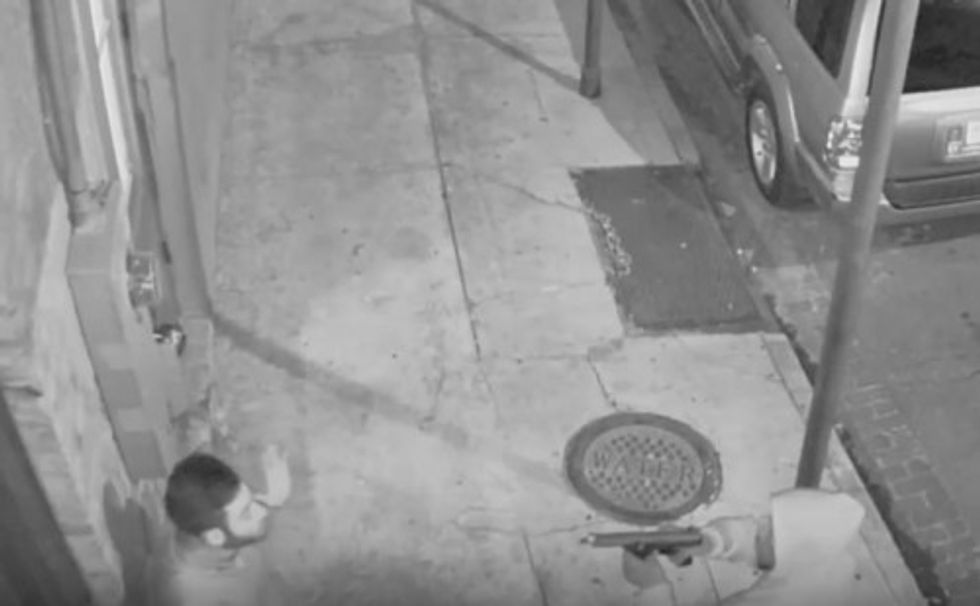 "The victim explained to the suspect, repeatedly, that he did not have any cash," police said in a statement. "The suspect became enraged and shot the victim once in the stomach." 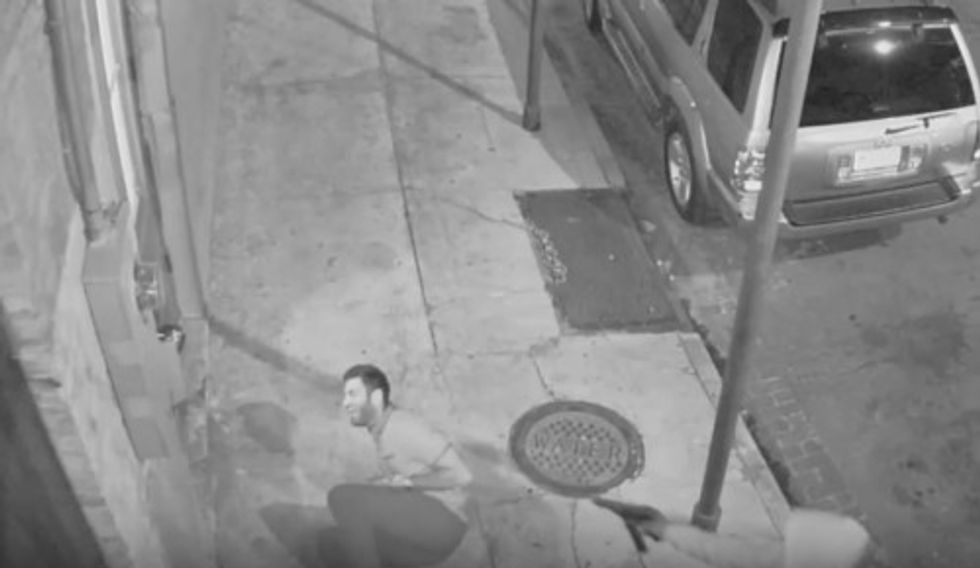 Police added that the gunman attempted to shoot Gold again but the gun jammed.

The gunman took the woman's purse and fled in the gray or silver SUV, police said, adding that the woman was not injured.

Police said Gold is listed in "guarded" condition at a hospital, and they are looking for the suspect. 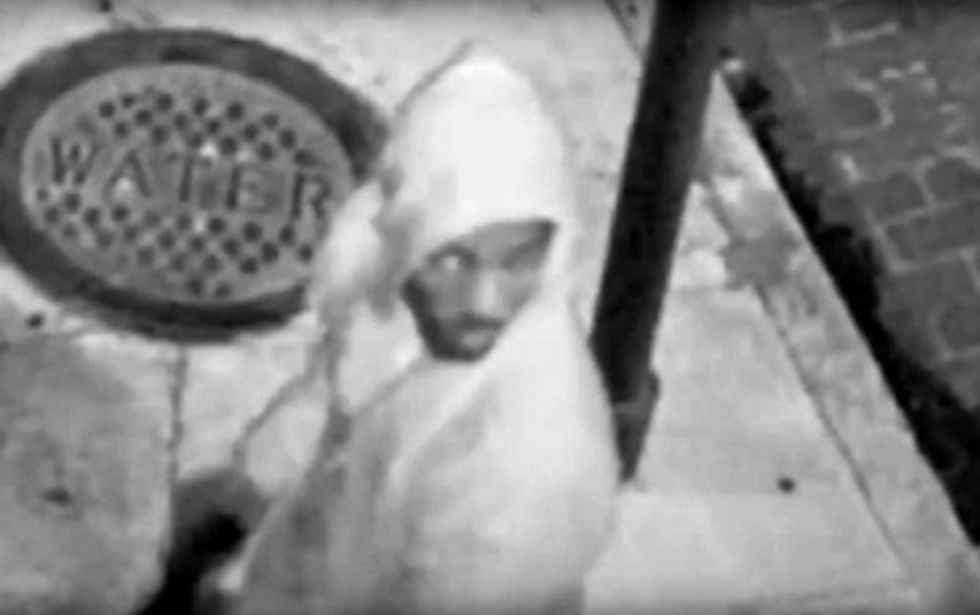 Tulane University President Mike Fitts told the paper that Gold as a fourth-year medical student whose parents and sister also attended the university.

"He is an outstanding student who represents the best of Tulane in every possible way," Fitts added.

Here's the surveillance video. (Content warning: The clip is graphic and shows the gunman shooting Gold; discretion is advised):